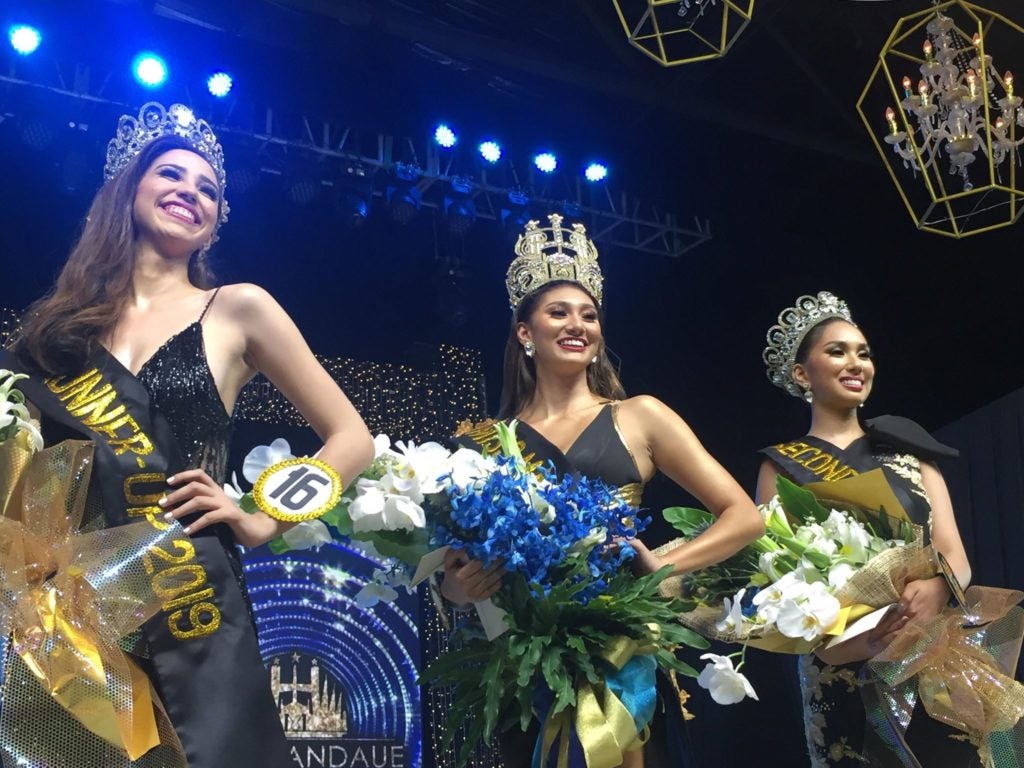 Mandaue City, Cebu—Lorraine Hann thought she had no chances of winning the Miss Mandaue 2019 crown.

After all, she had no special awards during the coronation night on Tuesday evening, May 7, 2019,  at the Mandaue City Cultural and Sports Complex.

But the stars aligned for the 18-year-old student athlete and beauty queen when she got the nod of the judges and bested 15 other candidates.

“I was so surprised because I did not receive any special awards.I am really in the state of shock,” she told the reporters after her victory.

Aside from the Golden Crown of Mandaue, Hann also won P100,000 and a free one-year full tuition fee in any school of her choice in Metro Cebu.

The 5-foot-8 stunner believes that what made her win the crown is her story as an athlete and experience in the pageantry.

The Consolacion native has won several competitions in the past, including Miss Consolacion 2017, Miss Governor’s Cup 2018, and Miss Cesafi 2018 for high school category. 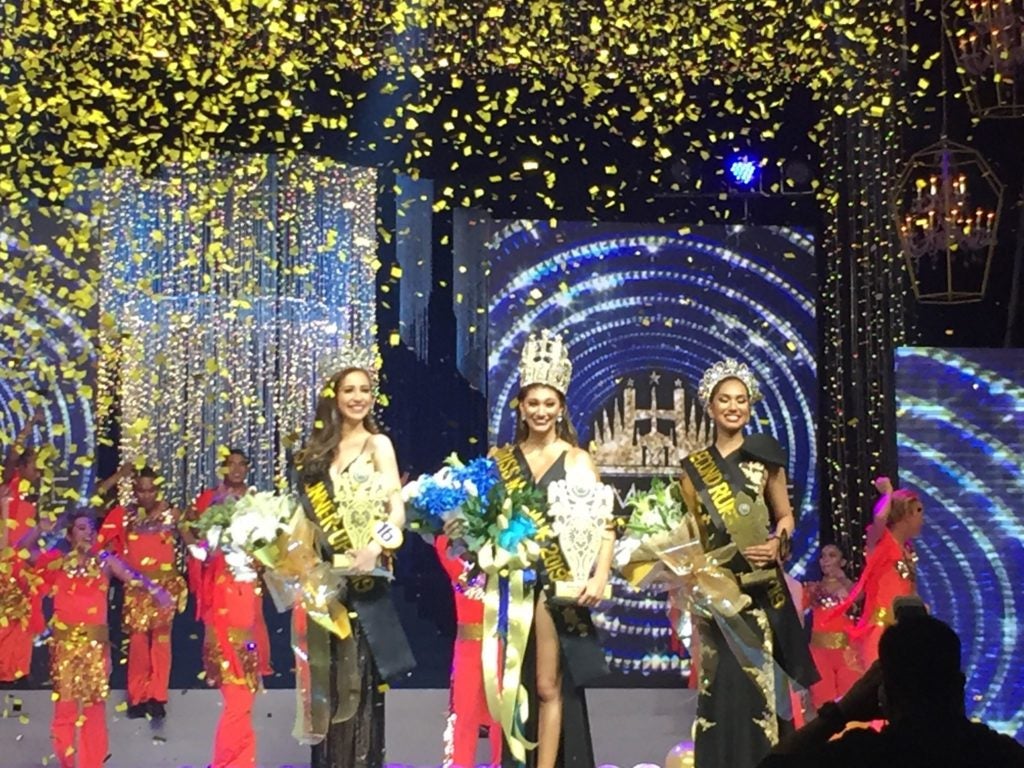 Aside from being a beauty queen and a model, Hann is also a multi-titled swimmer.

She won gold during the Private Schools Athletic Association (PRISAA) meet in 2018 and bagged a bronze during the 2018 Palarong Pambansa.

Hann has a Filipino and American lineage. She was born in Michigan in the United States of America (USA) but her family moved to Cebu when she was five years old.

Hann shared the same stage with Jesselle Saniel and Amanda Basnillo during the final question and answer for the Top 3 finalists. 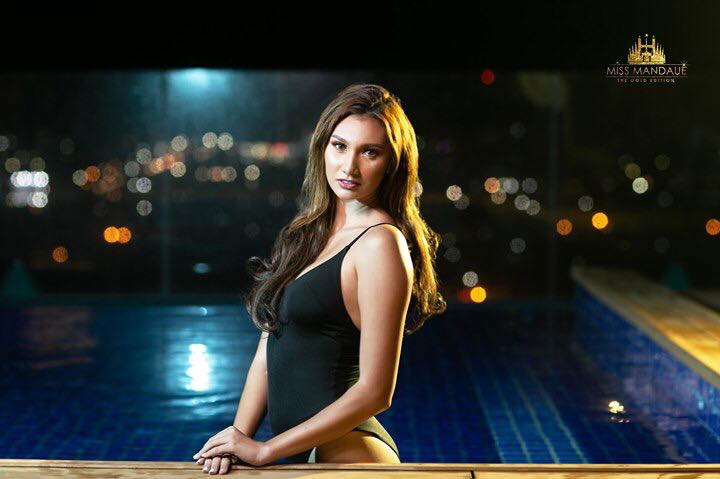 The Top 3 shared one question, which was, “As Mandaue turns 50 as a Chartered City, what slogan or hashtag would you propose to inspire and motivate all the millennial Mandauehanons to push forward the progress and livability in the city in the next 50 years?”

Hann answered, “It would have to be hashtag #ProgressMandaue because as a citizen of Mandaue, the first thing that comes to mind is  progress. Mandaue City has been progressive over the years, especially this year, the 50th year. The Mandauehanons are very participative people, they listen to their leaders, and aside from that, they are also very welcoming. Through the succeeding years, I hope that Mandaue will continue to progress to its sustainability.”

After winning the crown, Hann said she will focus on her advocacy, which is youth education, especially in promoting tutorial sessions for children as well as feeding program.

She is also set on enrolling at the Cebu Doctors’ University (CDU) to take up  Physical Therapy in the hopes of helping other student athletes lessen injuries in the future. 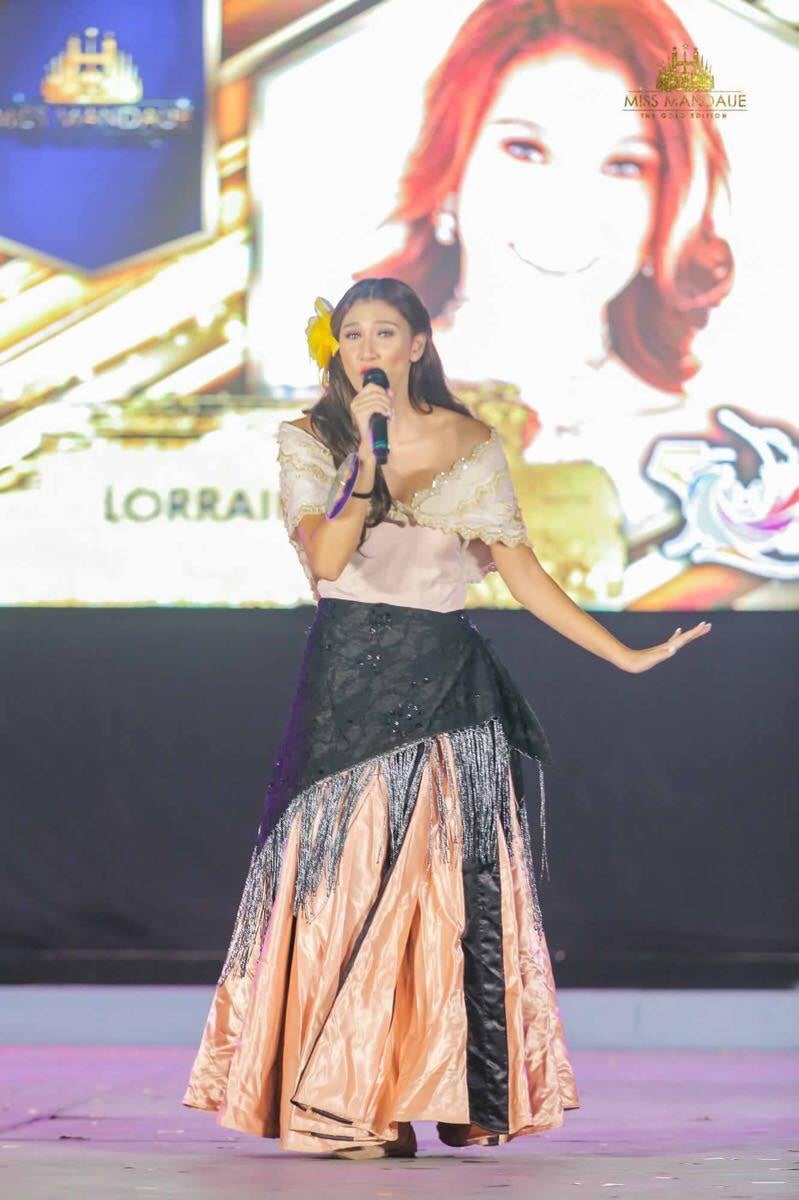 Other titles under her belt are Miss Cesafi 2014 first runner-up for High School category and Miss USPF 2016.

A native of Consolacion, Basnillo is a

Completing the court is Saniel, who placed second runner-up.

She also received Best in Swimsuit and Best in Runway. Saniel received P30,000 cash prize for her second runner-up finish.

“I feel so blessed and thankful to be part of the Golden Year of Miss Mandaue. I am so happy that I am part of the Top 3 and I owe this success to everyone who has been part of the journey,” she said.

Miss Mandaue 2019 is her second pageant. Her first title was Miss Talisay City 2018.

The Talisay City native is a Tourism student at the University of San Jose Recoletos (USJR).