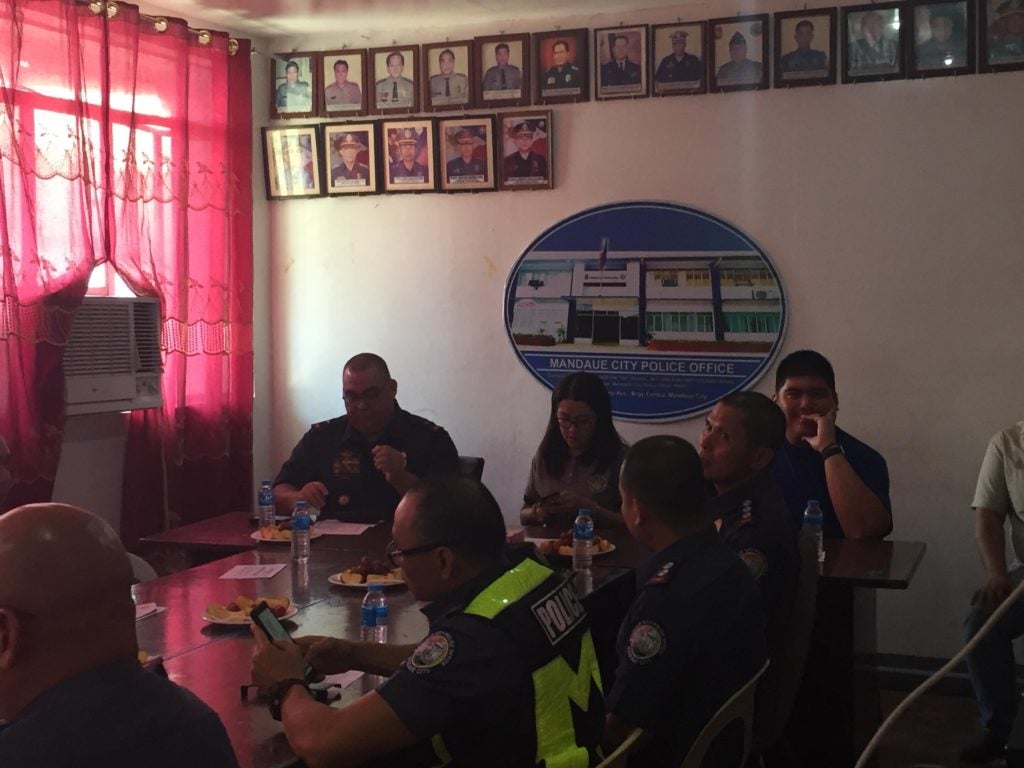 Brigadier General Debold Sinas, Police Regional Office in Central Visayas director, reminds the public that a liquor ban will be implemented on May 12 and on election day, May 13. | Rosalie O. Abatayo

CEBU CITY, Philippines — The police are reminding the public not to buy or drink liquor in public places starting at midnight of May 12, the day before the midterm elections, until May 13.

In a press briefing on May 10, Friday, Brigadier General Debold Sinas, Police Regional Office in Central Visayas director,  said that they had continued to coordinate with the Commission on Elections (Comelec) to identify areas which had been exempted from the ban.

Establishments that applied for liquor ban exemption are areas where selling and buying, drinking of liquor are allowed.

However, Sinas warned that drinking outside of these areas would still be illegal.

Police can also place into their custody a person walking drunk during this period.

Should one have to drink liquor, they are advised to drink them in private places such as their homes, or they can opt to remain in Comelec exempted areas.

(Entering and buying liquor inside establishments exempted from the liquor ban and then drinking the liquor outside is still illegal.)

(If you want to get drunk, just stay inside the establishment because if you go outside and walk around drunk, you will still be arrested.)

Sinas also implored other establishments, which weren’t able to apply for exemption, to avoid selling liquor to customers.

(If you are an ordinary store, and there is no ground for you being exempted from the ban. Then you know the consequences if you violate the ban and you get caught.)

On the other hand, four sniffing dogs for bombs have been added to tho K9 ranks of the police force, and will be deployed to Bantayan Island, Camotes Island, in northern and southern Cebu areas./dbs