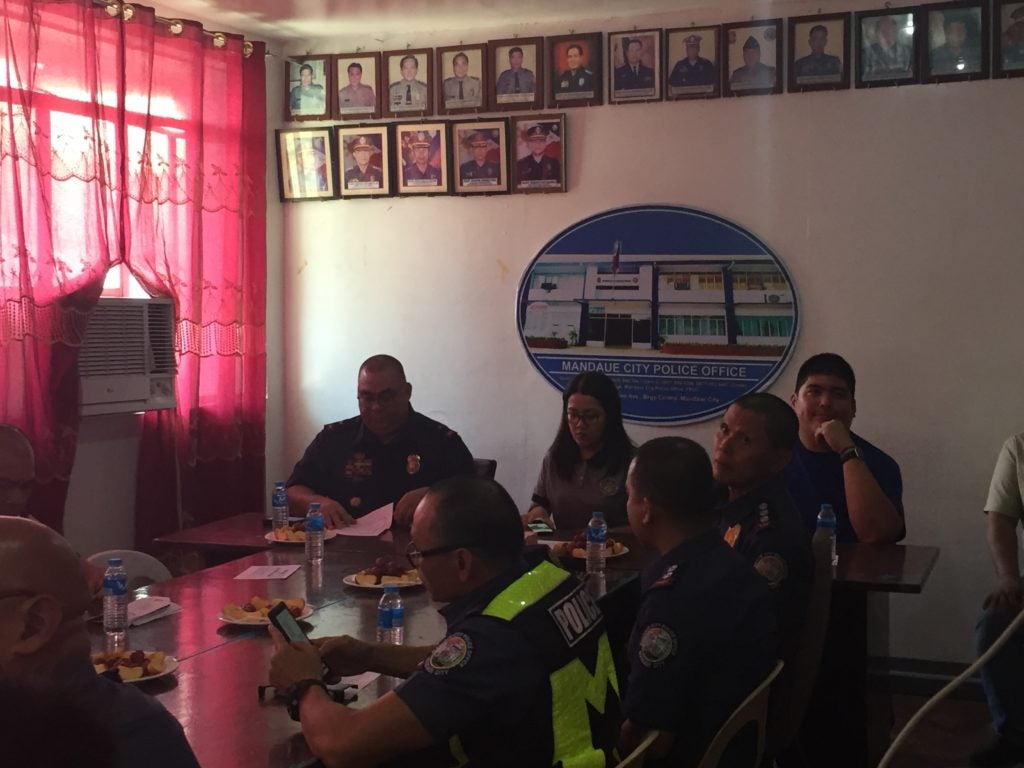 MANDAUE CITY, Cebu — Amid allegations of police ‘bias’ in neighboring Cebu City, the police in Mandaue City has vowed to maintain impartiality in securing the May 13 midterm elections.

On Friday, May 10, the police and Commission on Elections (Comelec) office in Mandaue City conducted a dialogue with Mandaue City Mayor Gabriel Luis Quisumbing to discuss the preparations they made for the polls this Monday, May 13.

A similar dialogue was also called last Saturday, May 4, with the group of mayoral candidate and sixth district Representative Jonas Cortes.

Police Colonel Julian Entoma, Mandaue City Police Office (MCPO) director, also said that they have not monitored any threat to sabotage the election proceedings in the city.

“So far we have not received any information of any threat to destabilize the election proceedings,” Entoma said.

The police already kicked off with the deployment of the personnel, who will be securing the 27 voting centers in the city.

At least 150 policemen are detailed in voting centers and in 7 quick response units scattered in strategic locations in the city since Thursday, May 9. They are now securing the vote counting machines (VCMs) that are now kept in schools.

The Comelec also conducted the final testing and sealing of the VCMs on Friday morning.

According to the Comelec inventory, at least 6 out of the 244 voting machines were found to be defective.

Sarah Reuyan, election assistant of Comelec Mandaue City, however, assured that they had enough contingency VCMs to replace the defective ones.