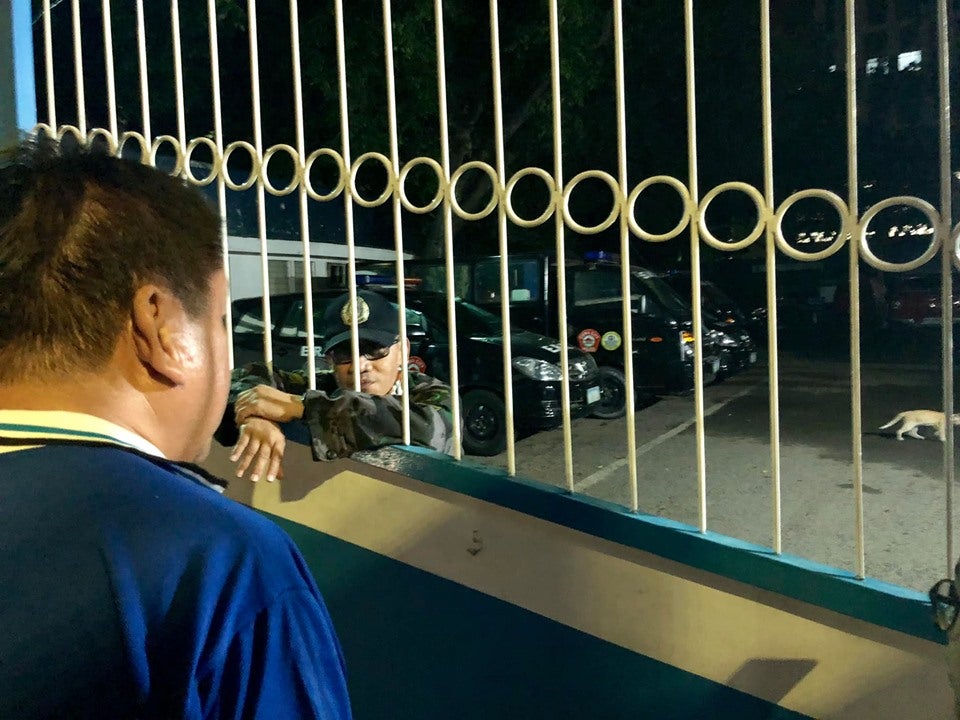 Cebu City Mayor Tomas Osmeña said that 15 to 20 “masked” personnel of the Special Weapons and Tactics (SWAT) picked up the two SK Councilors and the two others and took the prize and payroll money for a basketball tournament which they spearheaded in the barangay.

“2 SK Councilors and 2 other people in Cogon Ramos were arrested while playing in a basketball tournament. 15-20 masked SWAT with no nameplates arrived in full force, took the prize and payroll money and put it in an envelope labelled “VOTE BUYING,” said Osmeña’s FB post at 1 a.m. today, May 12.

Osmeña said that he went to the Cebu City Police Office (CCPO) located along Gorordo Street  to especially check on the two SK Councilors but was refused entry “upon orders of Major Chuck Barandog,” head the City Mobile Force Company.

The mayor said that only his two lawyer companions were allowed entry into the CCPO compound to speak to the two SK Councilors, who remained detained at CCPO and “will most likely not be released until Tuesday.”

As of 6 a.m., Osmeña’s FB post has generated 2,000 engagement, 652 comments and 422 shares from angry netizens who expressed sympathy for the two SK officials and anger for their arrest. 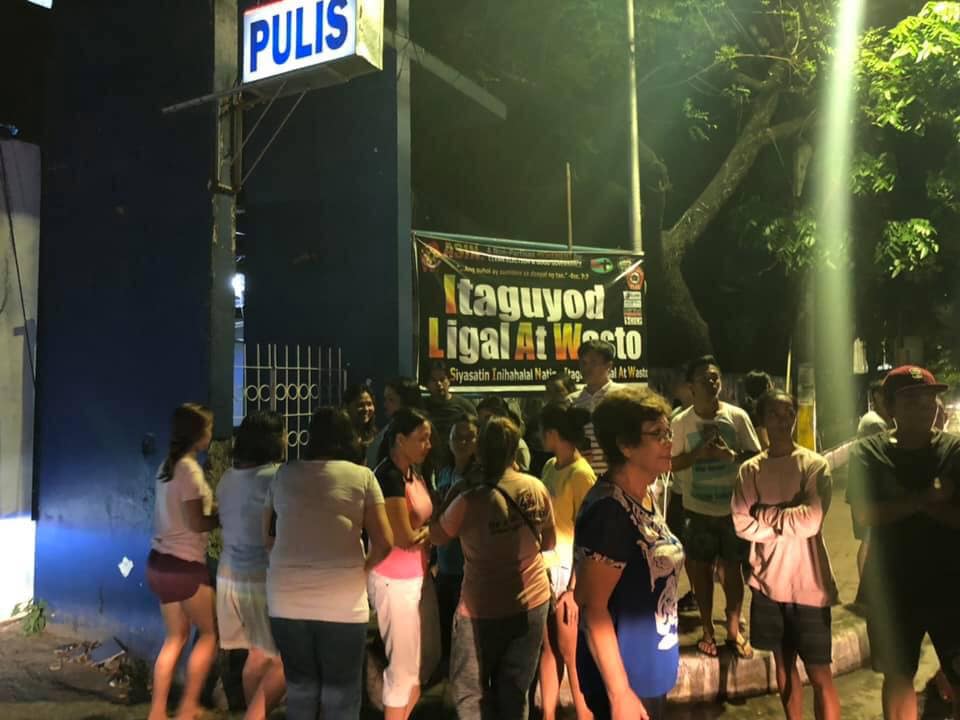 Cogon Ramos residents gathered after hearing news on the arrest of two of their SK Councilors. /Photo from Osmeña’s FB page 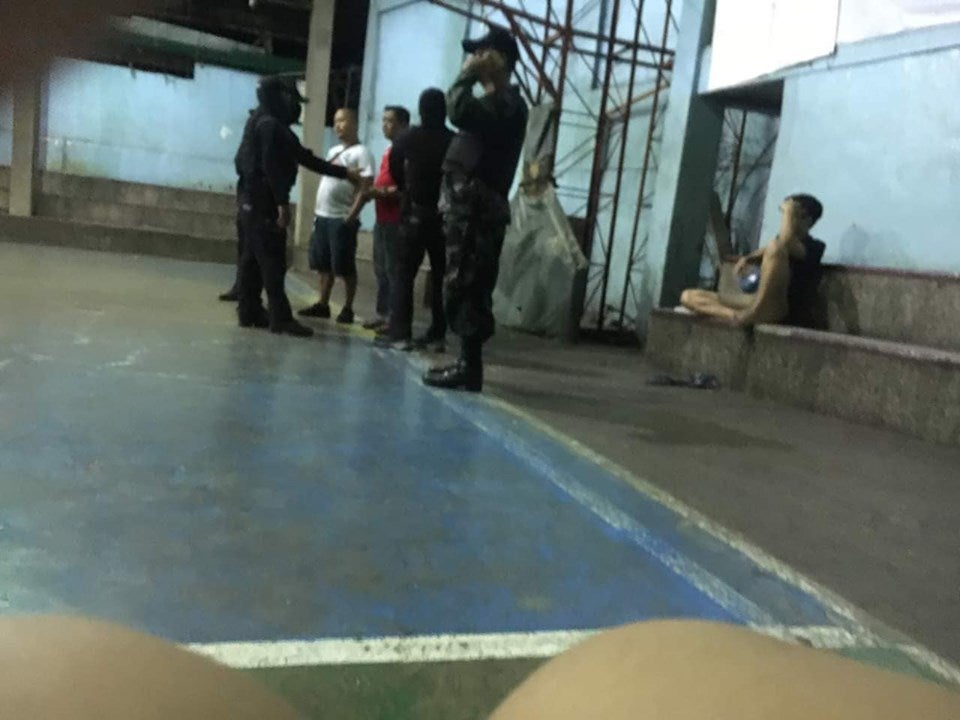 Policemen visited the Cogon Ramos gym late night on Saturday to arrest two of their SK Councilors and two other individuals accused of vote buying. /Photo from Osmeña’s FB page