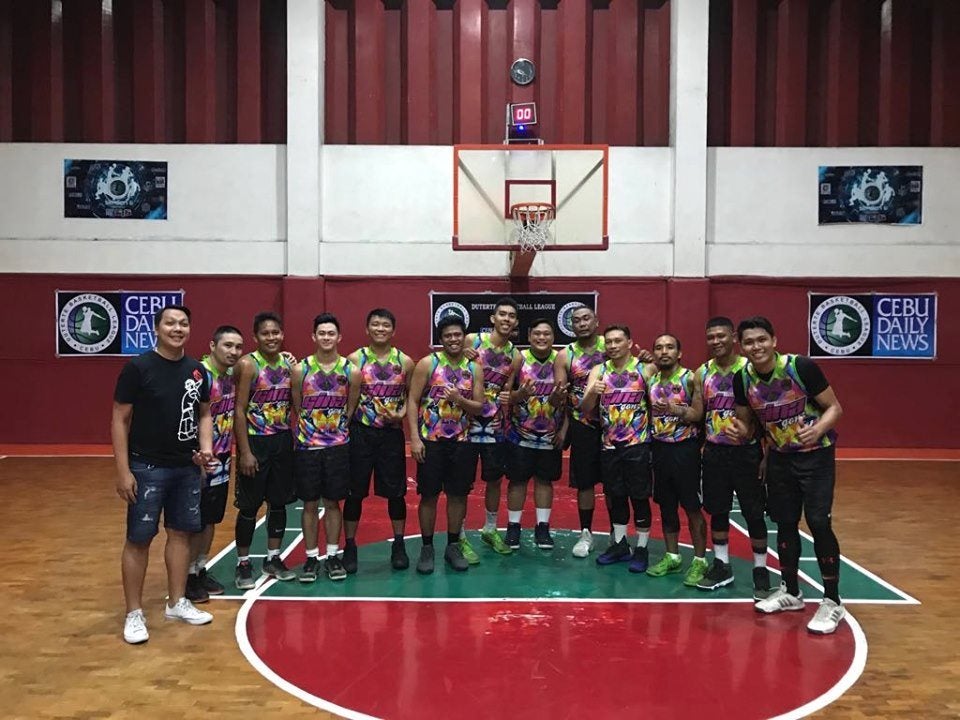 H&G completed a sweep of the elimination round with an 83-77 win over NJEB. | Contributed photo

John Saavedra scored 27 points while Noel Torrefiel added 16 for an H&G squad that ended the round with a pristine 9-0 win-loss record.

Journey to Recovery, meanwhile, nabbed the second seed after they routed JEPS Merchandise, 74-53.

Rickymar Berdin and Nelson Peralta proved to be a tough cover for JEPS as they scored 16 and 15 points, respectively.

JTR ended up with the same record as the defending champions Lycans  at 7-2 but snatched the second seed after winning over the latter in this round.

The Lycans were bumped down to the third seed.

The fourth seed was taken by Penthel after it edged the Sherilin Warriors, 47-44.

Ruben Ludovice led the way for Penthel with 14 points while James Ferraren had 13.

H&G will take on Penthel, while JTR and Lycans square off in the semifinals. /bmjo

Read Next
Even behind bars, more than 1,000 Cebu City jail inmates cast votes