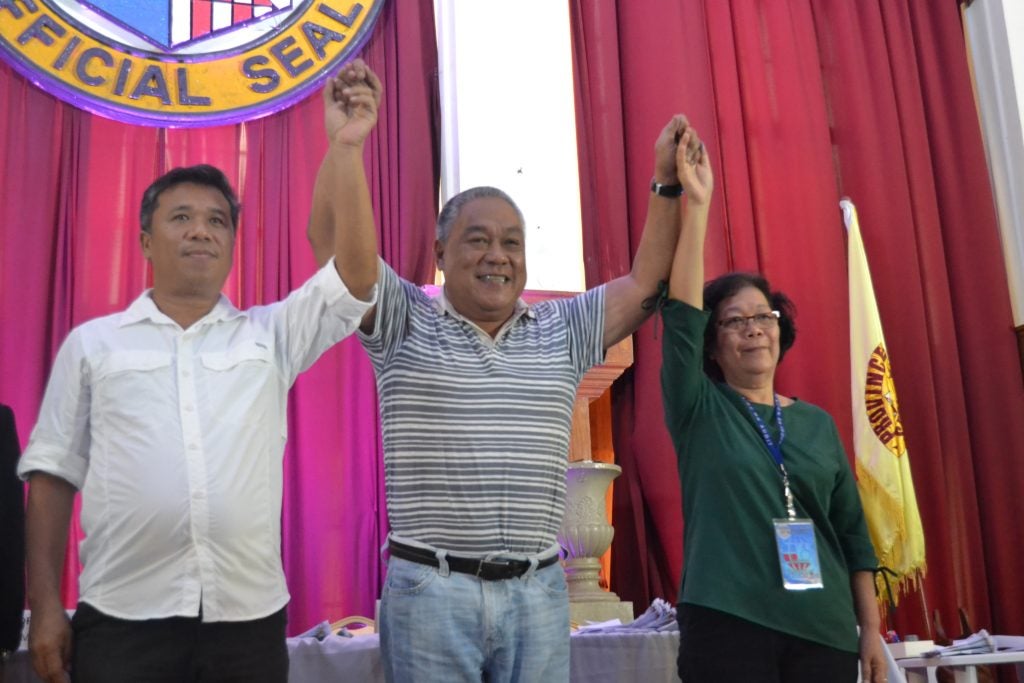 Governor Hilario Davide III is proclaimed as the new vice governor elect of Cebu at the Capitol on May 16. | Gerard Vincent Francisco

CEBU CITY, Philippines — “I will not be an obstructionist.”

In an interview after his official proclamation on Thursday afternoon, May 16, Davide said he was looking forward to working with Garcia despite anticipating “challenges” ahead of their tandem.

As vice governor, Davide will be presiding over the Provincial Board, the body that will approve the programs of the executive.

(I’m prepared for the challenges ahead knowing that Governor-elect Garcia and I do not belong to the same group. I will not be an obstructionist. I will just work.)

Davide also admitted that they were still in shock with the results of the elections.

(My victory is not complete because my governor did not make it … We are shocked because contrary to what we expect that if our candidate for governor Magpale, it would not be that big a margin from Garcia.)

Incumbent Vice Governor Agnes Magpale, who run for governor with Davide, lost by a margin of 288,000 votes against Garcia.

Davide, however, acknowledges that President Rodrigo Duterte’s support to the candidacy of Garcia may have played a big role in the outcome of the election.