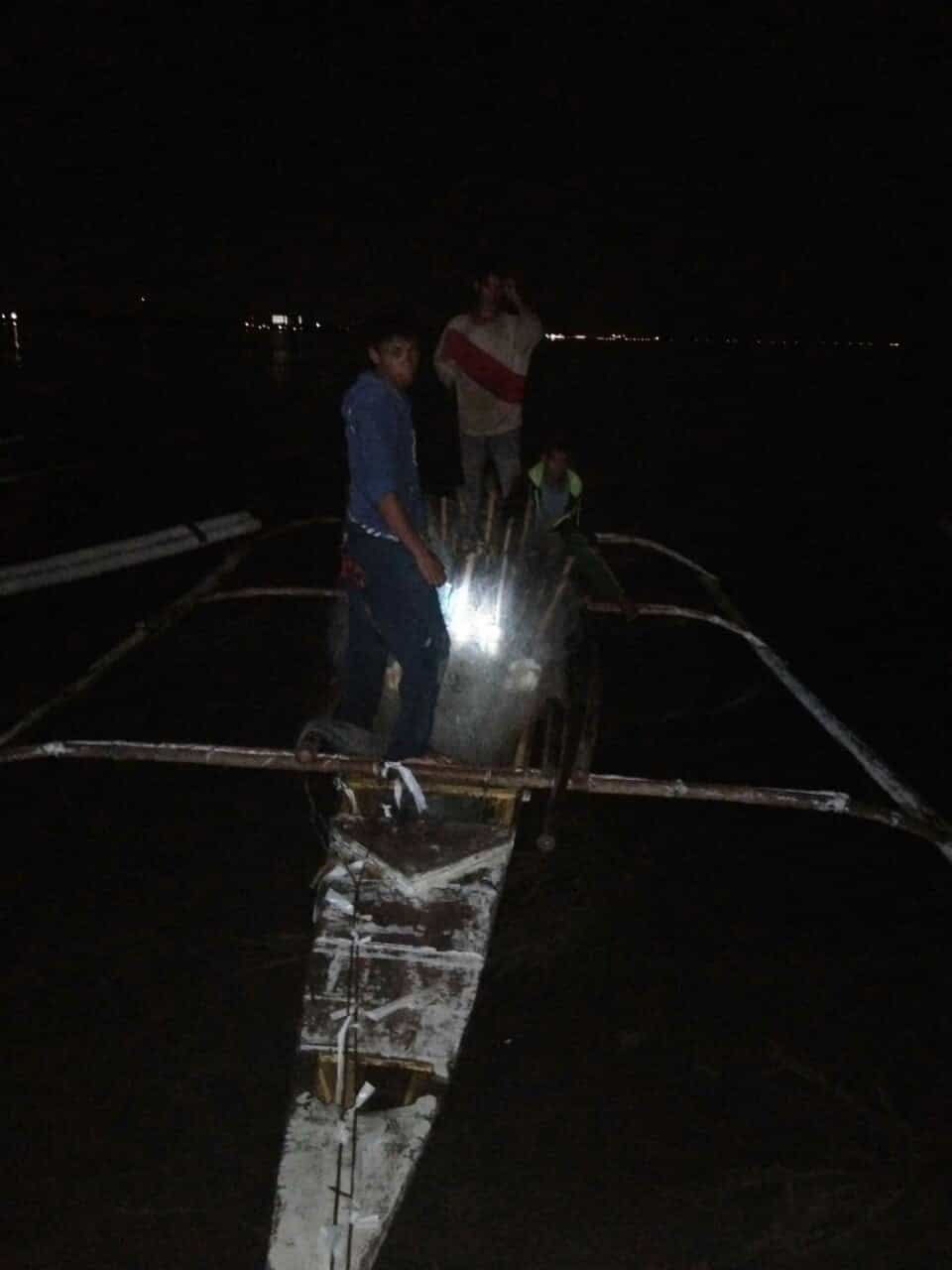 CEBU CITY, Philippines – Police arrested three men for fishing with the use of very fine mesh net on the waters of Cordova town, Saturday night, May 18.

Arrested were Joeboy Petallar, 20, Jandy Menguito, 18, and Aljun Abaño, 18, who are all from Inabanga town in the neighboring Bohol province.

Police Master Sergeant Erwin Gedorio said that the use of fine mesh nets in fishing is a violation of a Cordova municipal ordinance and Republic Act 8550 or the Philippine Fisheries Code of 1998.

Gedorio said that a police team led by Police Corporal Cesar Padillo and personnel from the town’s Bantay Dagat chanced upon the three suspects while they patrolled the coastal areas of their town located on Mactan Island at around 8 p.m. on Saturday.

The police team confiscated very fine fishing mesh net worth P10,000; five kilos of fish worth P1,200; and the pump boat that they used in fishing.

All three men are now detained at the Cordova Police Station.

But since the arrested individuals were poor, Gedorio said they decide to just prepare a complaint for the violation of the municipal ordinance against them because it imposes a smaller fine.

(Because of humanitarian considerations, we decided to just make them pay the penalties provided for in the municipal ordinance. We know that they are poor. If we impose the national law on them, they will have to pay much bigger fines.) /dcb