Pagasa: Rainy season may start mid of June but effects of El Niño could last until August 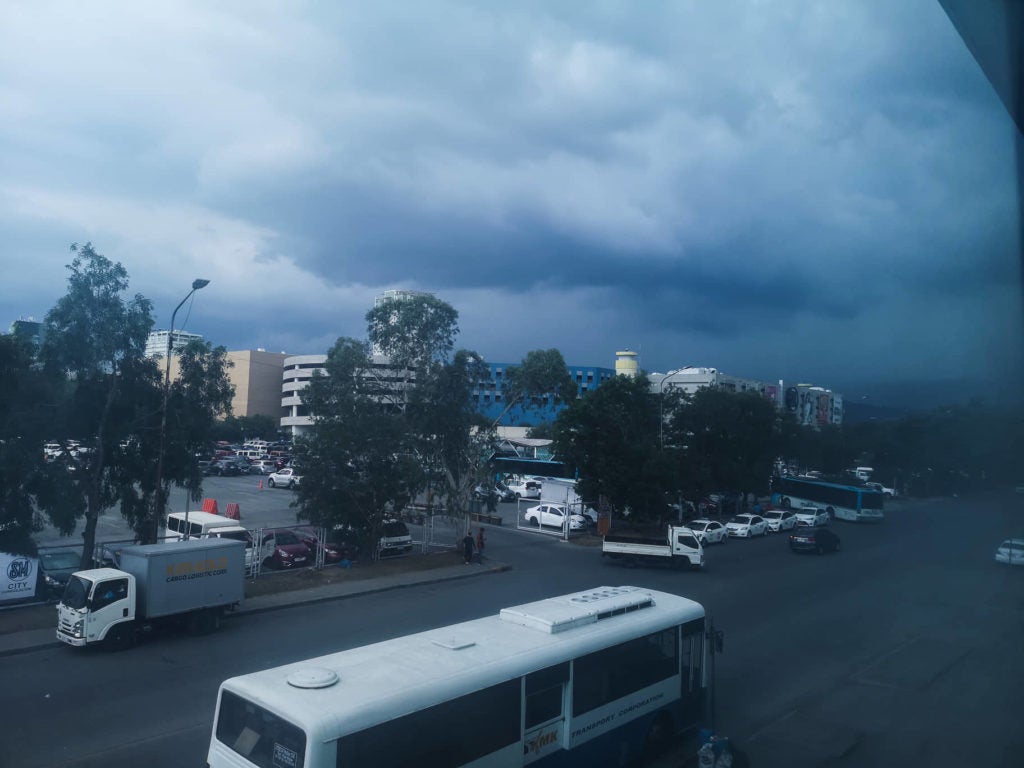 CEBU CITY, Philippines — Despite the recent rainfall, the state weather bureau advises that Cebu and the rest of the country would still feel the effect of the weak El Niño, at least until August.

Engineer Alfredo Quiblat Jr., chief of the Philippine Atmospheric Geophysical and Astronomical Services Administration (Pagasa) in Mactan, explained that the recent rainfall in Cebu does not mean that the rainy season has started.

(It hasn’t started yet. What was said in the climate forum is that we’re in the transition period from hot season to rainy season but the indicators hasn’t pointed to the rainy season entering yet based on the criteria set by Pagasa.)

Among the indicators of the start of the rainy season is the amount of rainfall recorded, which should not be below 25 millimeters for five successive days of rain.

Quiblat said that they look at the second week of June as the possible start of the rainy season. However, the effects of the weak El Niño could still be felt.

Quiblat said their outlook issued on Wednesday, May 22, 2019, shows that there is a 70 percent chance that the phenomenon will last until August.

“Based on updated climate outlook issued yesterday, the weak El Niño still persists in the Tropical Pacific. The forecast is that  it will continue until June, July and August with 70 percent probability,” said Quiblat.

He added that there is also a chance, though “the uncertainty is very high,” that the weak El Niño will continue until the end of 2019.

Cebu province has already logged a P121-million damage on crops and livestock due to the dry spell. This covers 35 out of the 51 component towns and cities of the province. /bmjo