A silver finish for Central Visayas in PRISAA National Football 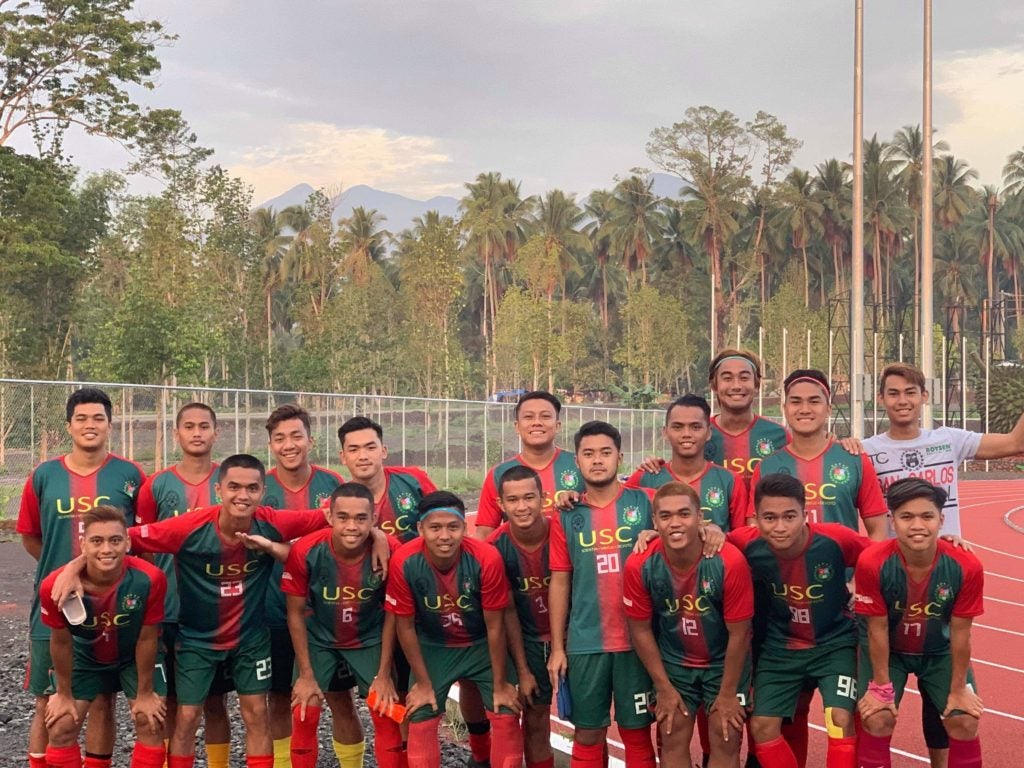 Aside from the silver, two Warriors were also feted with special awards.

Terence Colmenares was named as the Best Goalkeeper while Aldrich Pelenio bagged the Best Striker award with his 11 goals despite missing the championship.

The team was undermanned as aside from Pelenio, four other Warriors missed the match as they had to go home to Cebu for their commencement rites held also today.

The team is coached by Amable Alan Medalla who was assisted by Patrick Uno, one of the members of the Central Visayas team which won the first PRISAA national football title back in 2012. / celr