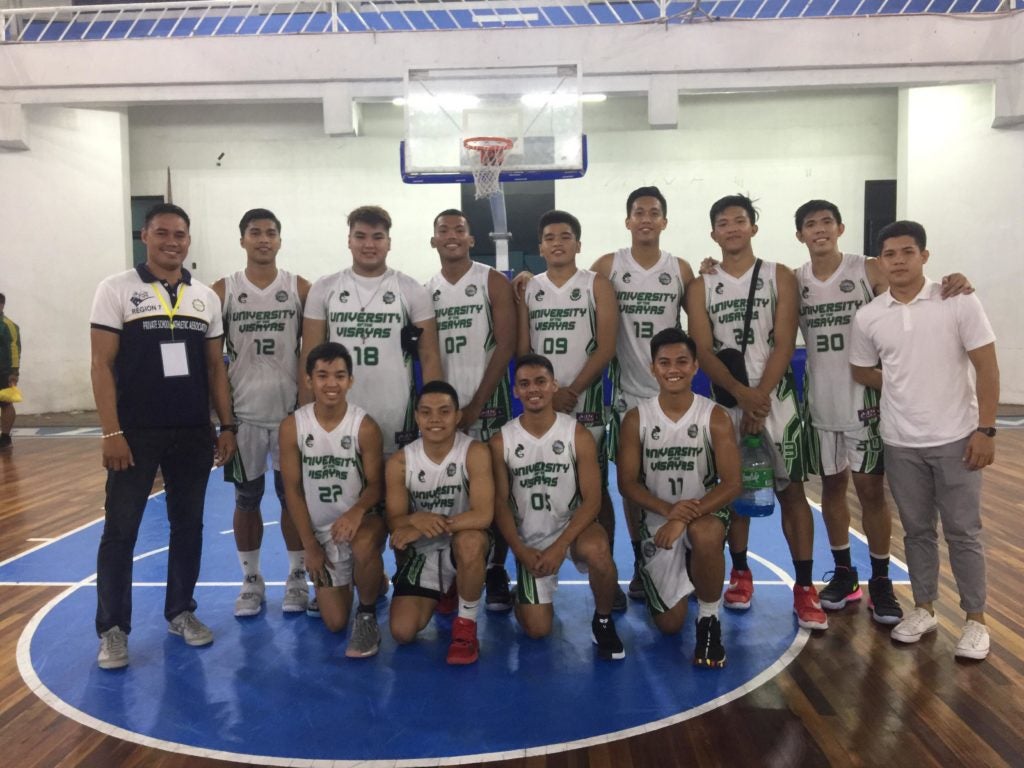 DAVAO CITY, Philippines – A half shot denied the Central Visayas senior basketball team what would have been its fourth straight title in the Private Schools Athletic Association (PRISAA) National Games Friday, May 24, 2019.

Calabarzon denied Central Visayas the win after prevailing by a half shot in overtime, 109-108.

The regulation ended at 98-all.

They were reinforced by PMI’s Feljun Caduyac and Adrian Bonao and HNU’s Glenn Joseph Valero. / celr