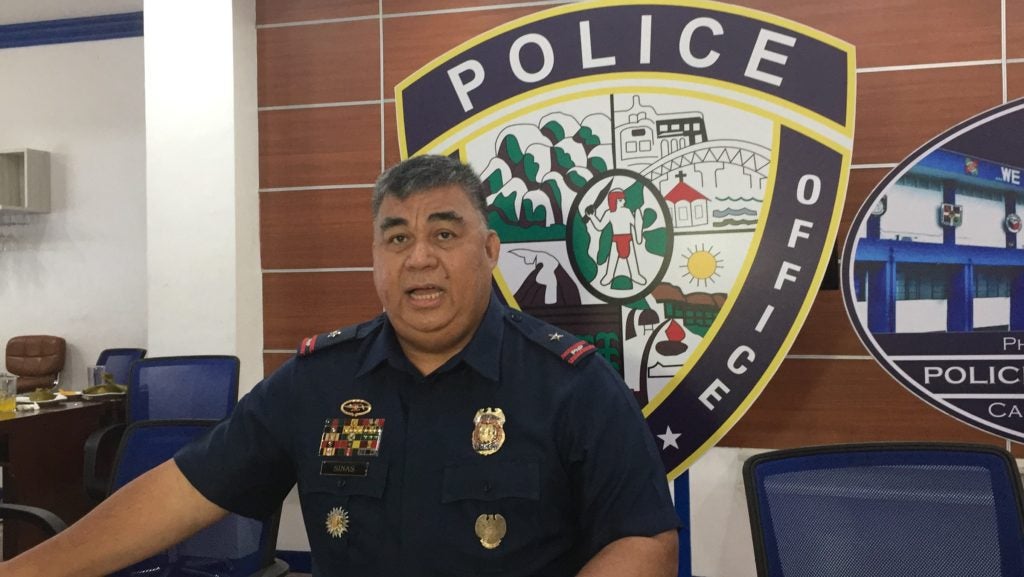 CEBU CITY, Philippines — A Surigao-based religious corporation that has been issued a cease and desist order (CDO) by the Securities and Exchange Commission (SEC) has reportedly penetrated the municipality of Compostela, Cebu under the name, Kapa Community Ministry.

Sinas warned policemen from engaging in this scheme.

He said the scammers entice policemen to invest P50,000 and the amount will be doubled after a month.

Sinas said these groups are targetting policemen so they can also get police protection to prevent themselves from being harassed.

“I called the force commander to look after the police in the area and monitor this scam,” said Sinas.

Sinas warned policeman to not fall for this scheme or provide police protection or they will be relieved from their posts.

On February 14, the SEC has issued the CDO  citing substantial evidence that KAPA has offered and sold securities – in the form of investment contracts and in the guise of donations – without the necessary license and in a manner resembling a Ponzi scheme.

A Ponzi scheme is an investment fraud which lures investors with promises of high financial returns or dividends. In such a scheme, the operator pays the initial disciples by the amount invested by subsequent investors while bulk of the investment remains with the proponent or operator.

Despite the CDO, Sinas still cautioned the public of the creative mechanisms of these groups as they are out to scam the public. / celr