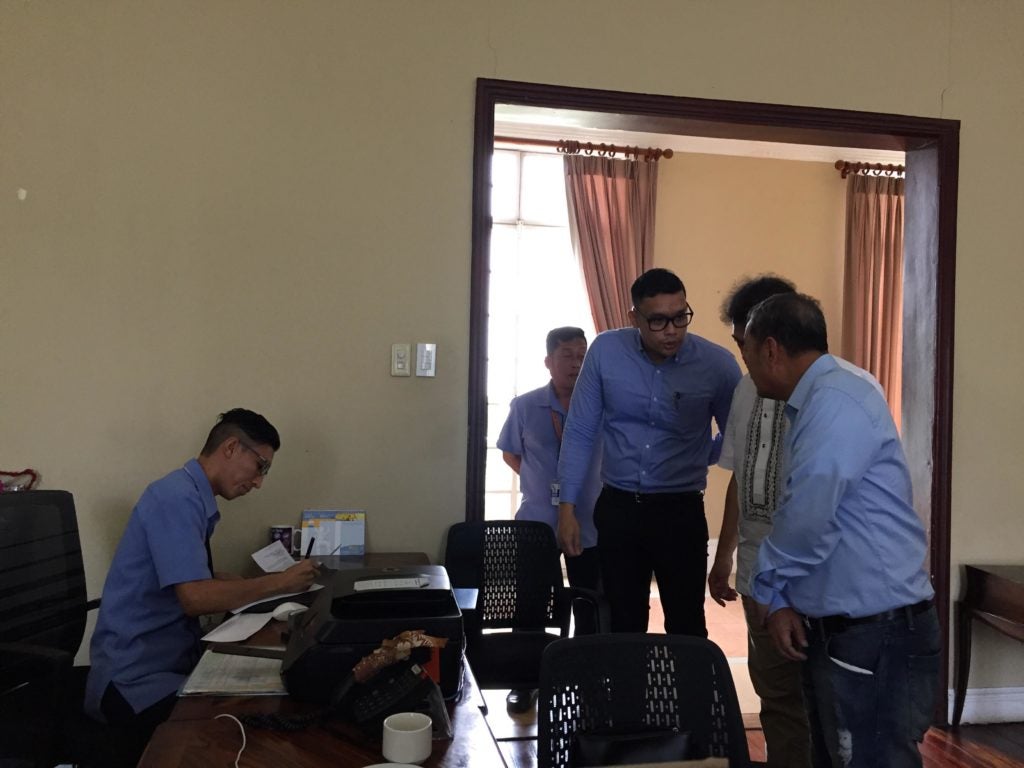 CEBU CITY, Philippines — To “further stop economic losses” in the Capitol’s treasury, the camp of Governor-elect Gwendolyn Garcia has asked the outgoing administration to stop the construction of the 20-storey resource center anew.

Lawyer Frank Eduard Dinsay V, a member of Garcia’s transition team, said continuing the civil works for the project would only result in more losses as they stood firm that Garcia would not pursue the project when she would assume office on June 30.

Dinsay and other lawyers Manolette Dinsay and Marino Martinquilla, visited the Office of the Governor on Monday morning, June 3, to formally hand in Garcia’s letter to Davide stating her request to stop the construction.

Davide, however, was not in his office when Garcia’s lawyers came as he was out on official business.

The letter was received by his staff at 10 a.m.

In earlier interviews, Davide maintained that it would now be up to the court to decide on the fate of the resource center project.

Garcia’s camp filed on the last week of March this year a petition for the issuance of an injunction against the construction of the resource center.

“The case in the Toledo City RTC is ongoing. What we are trying to avoid here is for Governor Davide or the other people to say later on that the project has already incurred a lot of costs to be stopped,” Dinsay said.

He added that further civil works would also mean higher costs to revert the development in the construction site to its original state.

Aside from Davide, Garcia’s team also set a letter to WT Construction, the contractor of the P1.3-billion resource center, to stop the development./dbs