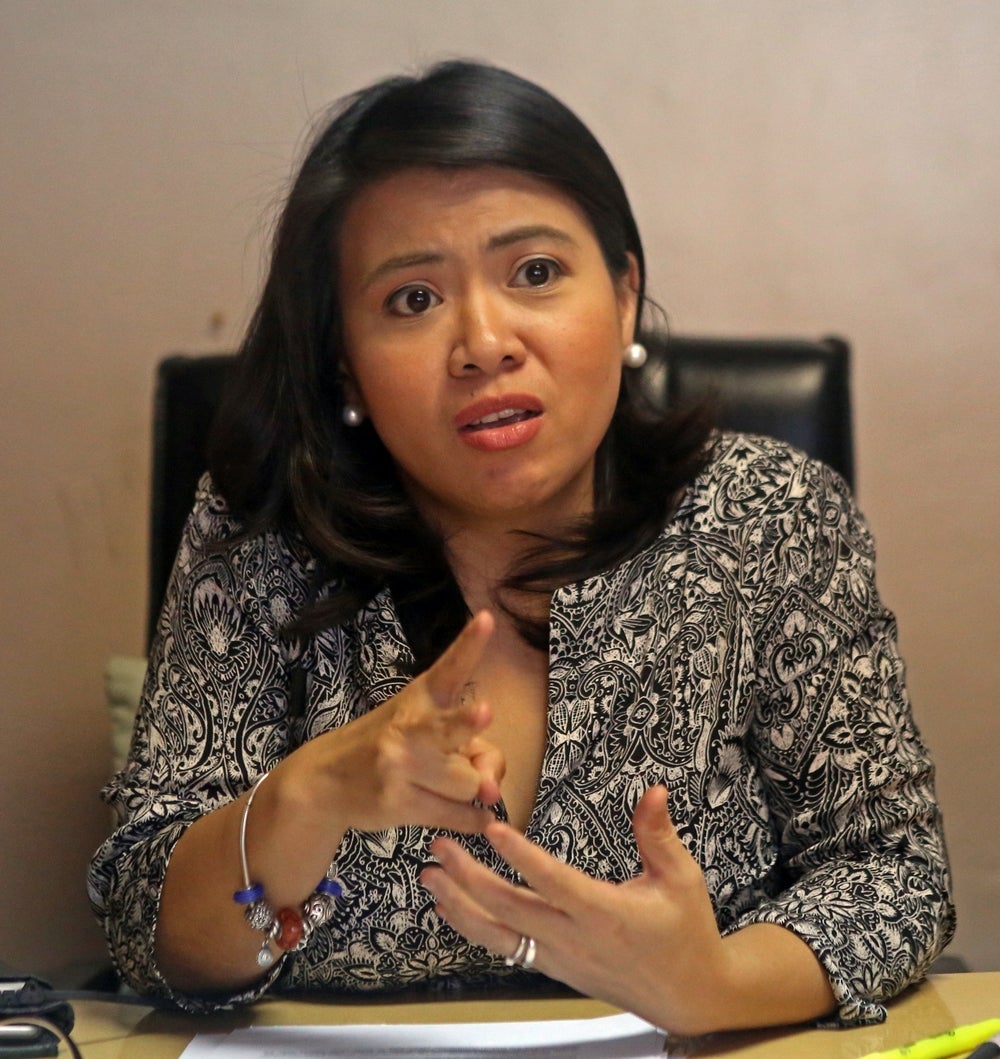 CEBU CITY, Philippines — There will be no random drug testing for government employees in Cebu province this June.

The Cebu Provincial Anti-Drug Abuse Office (CPADAO), which implements drug testing in local government units (LGUs) and other offices in the province, will not hold any drug testing activity for the whole month.

CPADAO Chief Carmen Remedios Durano-Meca said they needed to move all their testing schedules to the first week of July because they no longer had the available testing kits.

The testing kits used by CPADAO come from those procured by the province through the funds of the CPADAO and those coming from the Department of Health in Central Visayas (DOH-7).

Stocks from both sources had already been exhausted and had not been replenished yet, Meca said.

She said that they could not make procurement requests for testing kits yet since the Capitol was still in the transition period going to the next administration.

(We don’t have any more drug testing kits and we can’t purchase for new ones until the new administration comes in. That is why we will just resume the drug testing for the drug free workplace policy in July.)

The drug testing for the implementation of the drug-free workplace policy in the province is implemented per request of local government units and offices, including barangays.

Meca also said that teachers from a number of public schools in the province were supposed to be due for the drug testing this June./dbs