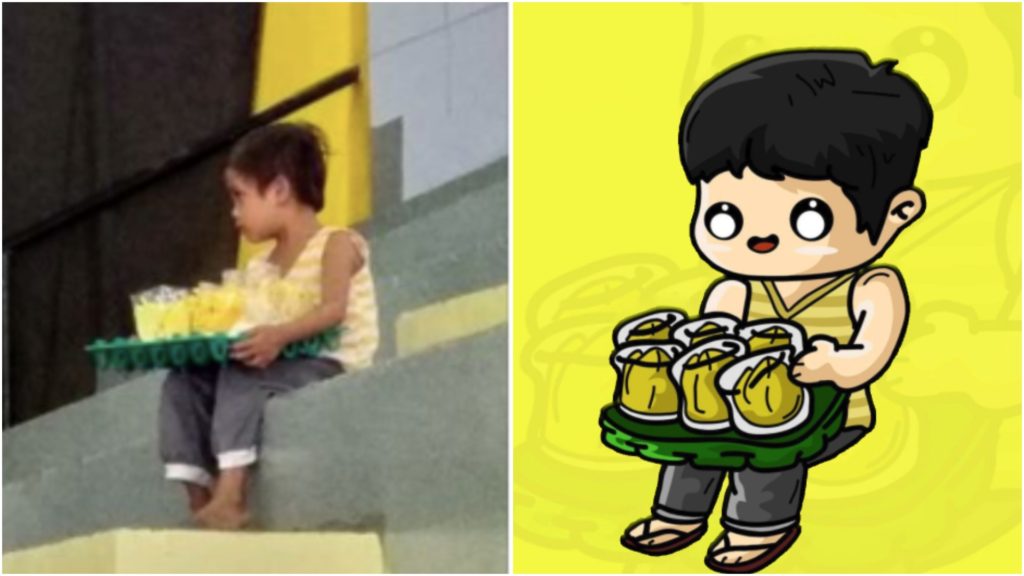 CEBU CITY, Philippines –Artist Bryle Mortega Napay paid tribute to the viral young boy selling mangoes after he was ‘moved’ about the story of the kid.

The 26-year-old Napay made a 3D photo of the viral boy who won the hearts of Cebuano netizens last June 3, 2019 after a Facebook user Iwa Yan posted a photo of him selling green mangoes during a rehearsal for the Binibining Toledo Talents Night at the Barba Sports Complex in Toledo City.

“I was touched by the post of Iwa Yan about the kid. Instead of enjoying his childhood, he was selling some mangoes,” Napay said in Tagalog.

Napay, who was a former motion graphic artist, told CDN Digital that he found out about the viral post after he saw the article written by Immae Lachica on CDN Digital.

As of this writing, the photo received positive reactions and is continuously shared online.