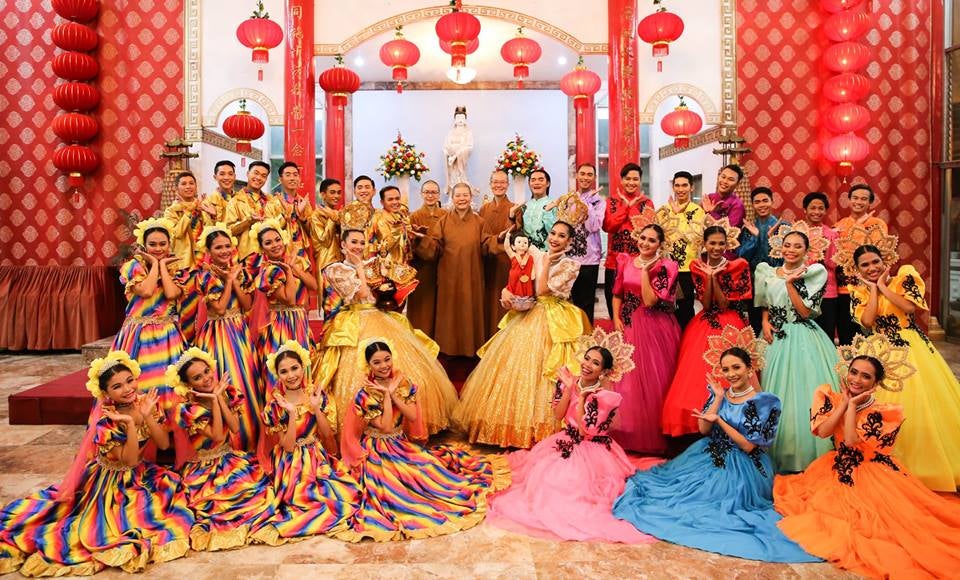 The Fo Guang Shan (FGS) Foundation that is celebrating its 30th anniversary in Cebu will formally open its Guang Ming Institute of Performing Arts on June 16, 2019. /Contributed Photo

CEBU CITY, Philippines – The Guang Ming Institute of Performing Arts (GMI) will officially open at 9 a.m. on June 16, 2019, Sunday, with the grand launching of its Siddhartha Theatre.

The opening of the school is a symbol of the long-time support of the Fo Guang Shan (FGS) Foundation as it also celebrates its 30th anniversary in the heart of Cebu through the Chu Un Temple.

FGS has been reaching out to people through various activities, such as outreach programs and cultural events. It started its mission in Cebu through its support on the Siddhartha the Musicale, which is considered as one of the longest running musical plays in the Philippines with performances in both local and international stages.

In March 2019, founder Venerable Master Hsing Yun’s dream of creating a home for performing artists has soared when GMI held its soft opening. The masters, the members of Buddha’s Light International Association (BLIA), the staff of Guang Ming Institute, and the scholars join in promoting the three acts of goodness: do good deeds, speak good words, think good thoughts.

To share the talents of the Bisaya and Cebuano artists, the Cast of Siddhartha the Musicale will showcase its masterpiece on the evening of June 15.

Catch various cultural shows and performances from GMI scholars and invited artists. For more information, call 032-254-8990, or e-mail us at [email protected]/dcb