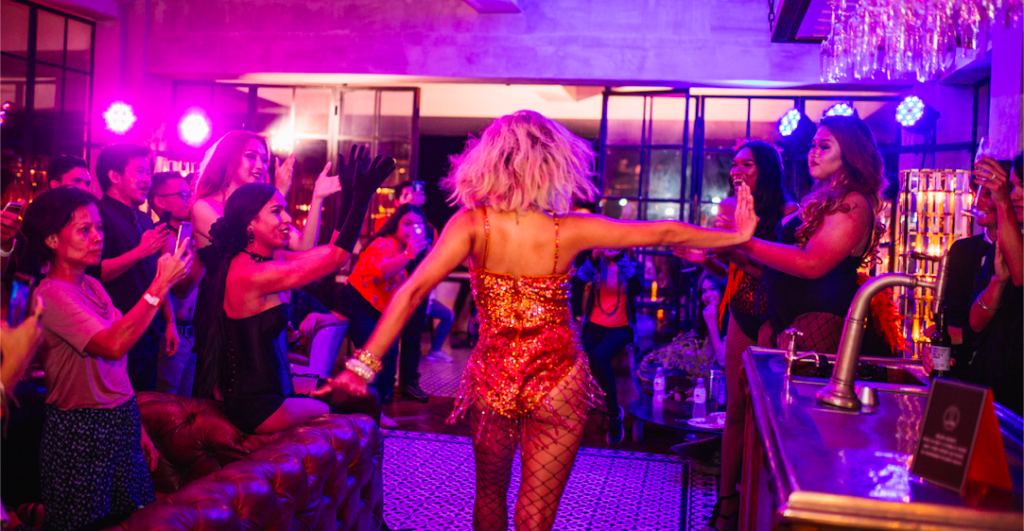 MAKI of House of Femininity walks for the sub category Walk, where the individual is judged on their strut on the catwalk. PHOTO from POSEXLAVIE

“The category is…… Moulin Rogue Realness!”

A crowd of onlookers in snazzy, fancy La Vie in The Sky hold their breath and their wine glasses as the first member of the House of Ikils made their way sultrily down the stairs.

Moulin Rogue, the category of the night, had the participants donning fishnets and corsets, which earned the approval and the admiration of the audience.

POSEXLAVIE, a re-creation of the hit Netflix series “Pose,” is not just a fan event; it’s celebration of Pride Month, and a celebration of all walks of LGBTQ life- be it lesbians, transgender men and women, gays, queer, and all colours of the spectrum.

Pose, a Netflix show that was created by show legend Ryan Murphy (the creator of Glee, American Horror Story, among others), follows the story of the underground world of 1980s Ballroom Scene where displaced gay men and women bonded together over fashion, walking the catwalk in a nightly themed extravaganza, and eventually found family. 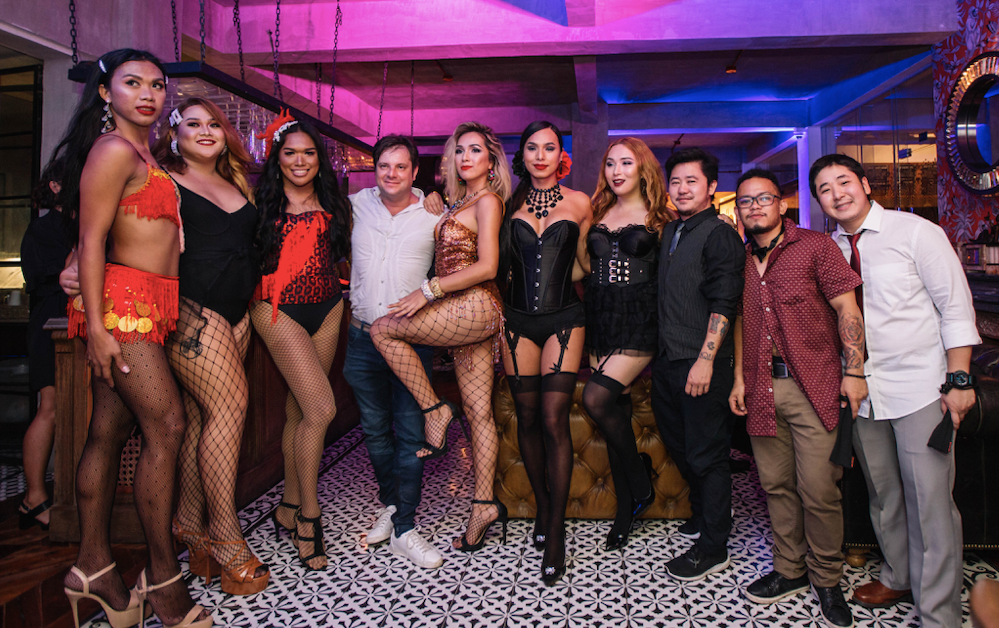 POSExLAVIE kicks off with Moulin Rouge Realness night! La Vie in the Sky CEO Louis Thevenin (fourth from left) is flanked by House of Ikils (Irvina, Ashley and Valeria), House of Femininity (Maki, Bee, and Khylie) and House of Masculinity (Fish, Choi and Chase), members of the first transman association in the Visayas and Mindanao, TEAM (Transman Equality and Awareness Movement). PHOTOS from POSEXLAVIE

Participants are grouped together as a house of three, and competed against each other on three categories: Face, body, and walk, just like in “Pose.”

Back in La Vie in the Sky, the members of the three houses: House of Ikils, House of Femininity, and House of Masculinity take turns in swooning the board of judges and the guests with their catwalks.

For a few hours, everything is suspended in time: the glaring purple lights, the glasses of wine, and the participants in their Moulin Rogue get-up made the place look like a much-frequented cabaret house somewhere in France.

Pride Month is almost over, and for the last three weeks of June, Friday nights at La Vie In The Sky were filled with sultry realness.

The category of the second Friday night was Coco Chanel-ling, where participants channeled their inner French fashion designer chic. For the third week, the category was French Coquette, which is nudity-inspired and perhaps, the most daring category of the month. 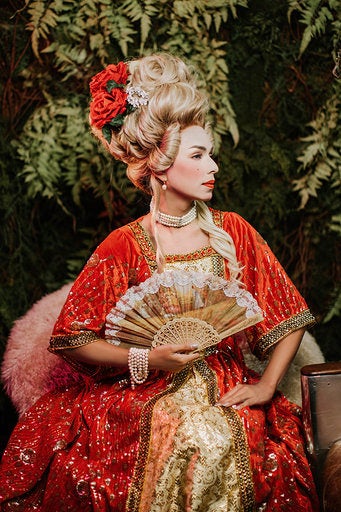 Those who emerged victorious from every week will be competing again on the grand finals on June 28 at La Vie in The Sky, where they will don Marie Antoinette-inspired, French-approved glamour for the category “Very Versailles.”

Get ready for realness.