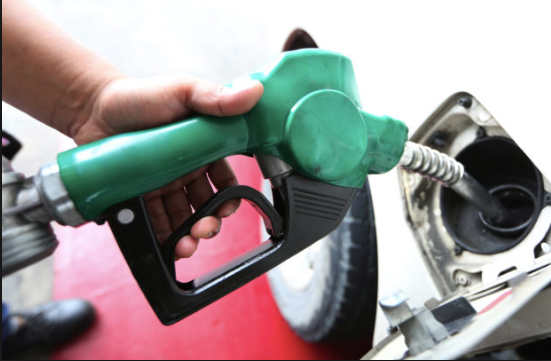 Oil companies have announced that they will be implementing a rollback on prices of petroleum products tomorrow, June 11.

This is already the 3rd consecutive week where prices of petroleum products have been reduced.

Engineer Rey Maleza, director of the Department of Energy (DOE) – Visayas, told CDN Digital that based on the advisories from different oil companies, they  would reduce gasoline prices by P2.40 to P2.60 while P2.70 for diesel.

“This is due to oversupply in some parts in the US (United States) and overproduction,” Maleza said.

Oil companies will start implementing the rollback at 12:01 a.m.

Based on this monitoring for this year, the net price adjustment for gasoline has already reached to P5.29 while P4.24 for diesel.

He said that this had been the 8th time that gasoline products implemented rollbacks, but they had increased the prices 16 times.

For diesel, this was the 8th rollback but there were 13 price increases this year.

Maleza, however, said that as of the moment, the agency could not predict yet if the trend on oil rollbacks would still continue in the coming weeks.

Despite on this, Land Transportation Franchising and Regulatory Board (LTFRB)-7 Regional Director Eduardo Montealto Jr. said that the rollback would not affect the implementation of the provisional fare increase for public utility jeepneys (PUJs).

Last month, the agency has approved and implemented the P1.50 provisional fare increase for PUJs. From P6.50, the minimum fare for PUJs is now at P8.

“Remember that in 2008, the diesel is only sold at P30 per liter and the minimum fare is already P8,” Montealto said.

Although, he said that commuters might file a petition before their office if they would want the provisional fare increase to be lifted.

But if the oil rollback trend would continue, Montealto said that the agency could recommend the lifting of the provisional fare increase to their Central Office in Manila./dbs