Cebuana filmmaker recalls audition of Raymond Bagatsing: ‘He blew us away’ 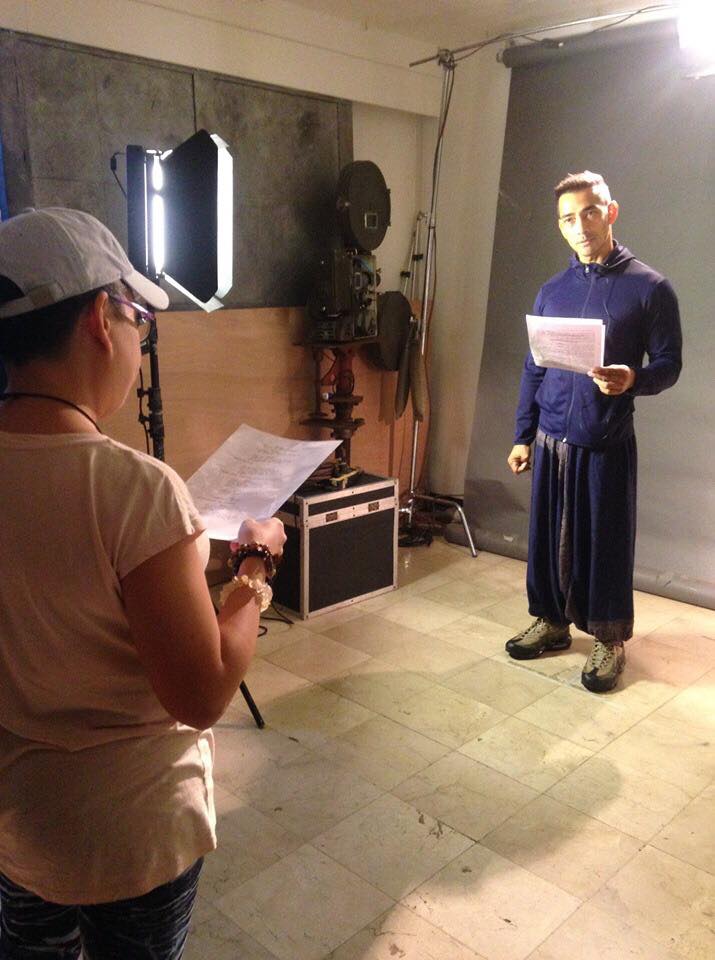 Actor Raymond Bagatsing (right) and Cebuana filmmaker Janice Perez (left) are seen in this photo of the audition. | contributed photo

Perez narrated on her Facebook account on  Wednesday, June 12, 2019, how she was tasked to throw the lines of First Lady Aurora Quezon, Rachel Alejandro’s character, during the audition.

“Here was this known, formidable actor being in his element and I was scared that I would mess it up for him,” she captioned a photo of Bagatsing during the audition.

The first audition for “Quezon’s Game” happened around the second week of January 2018 in Quezon City.

Perez praised Bagatsing because he was able to transform himself to President Quezon, the leader of the independence movement, and first president of the Philippine Commonwealth established under U.S. tutelage in 1935.

“Raymond blew us away with his performance on the first try,” she said as she also remembered how everyone applauded Bagatsing’s performance.

The Cebuana filmmaker is one of the screenwriters in the film along with Dean Rosen.

The special effects of the film were done by Cebuano editor Reuben Joseph Aquino.

“Quezon’s Game” is a story idea by Dean Rosen and Lorena Rosen under the helm of director Matthew Rosen.

“Quezon’s Game” talks about the onset of the Holocaust in 1938.

“Quezon’s Game” is now on its third week in Philippine cinemas. /bmjo