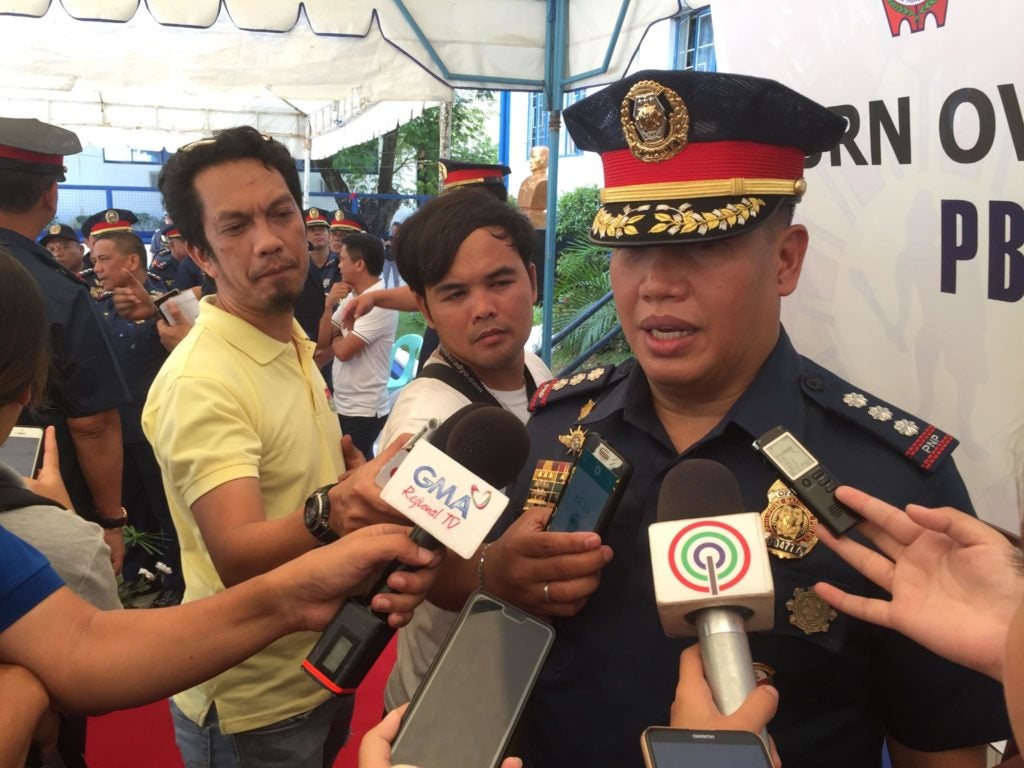 CEBU CITY, Philippines—Police Colonel Roderick Mariano, the new director of the Cebu Provincial Police Office (CPPO), said he will continue to strengthen the anti-illegal drugs operations in Cebu Province during his term.

Mariano officially took over the CPPO on Tuesday morning, June 25, 2019, replacing Police Colonel Manuel Abrugena, who will be taking a position at the National Capital Regional Police Office (NCRPO).

“We will sustain the activities that help keep the peace and order,” said Mariano, who was previously assigned at the NCRPO.

Among Mariano’s plans during his term is to strengthen the intelligence units for better operations.

He would also like to improve the cooperation between the local government units (LGUs) and the police in order to maintain peace and order in the towns and cities of Cebu.

Mariano said he will be going rounds to communicate with the mayors of the towns and cities in order to identify the police strategy in their areas fit to the needs and problems of the place.

As of now, Mariano said there will no reshuffling of the station chiefs in the province.

Police Brigadier Debold Sinas, the director of the Police Regional Office in Central Visayas (PRO-7), expressed his trust and confidence on Mariano.

Sinas revealed that prior to the ceremonial turn over at the Camp General Arcadio Maxilom, he told Mariano that the new chief should lead CPPO in his own way.

“I told him to not be a clone of Manny (Abrugena). He should be his own commander of CPPO,” said Sinas in his speech during the turnover.

He also reminded the new CPPO director to refrain from receiving money or donations from any business entity with underlying intentions and to never accept money to protect drug syndicates. /bmjo