Mabolo and Tisa to get new chiefs by July 1, incumbent captains to take council seats 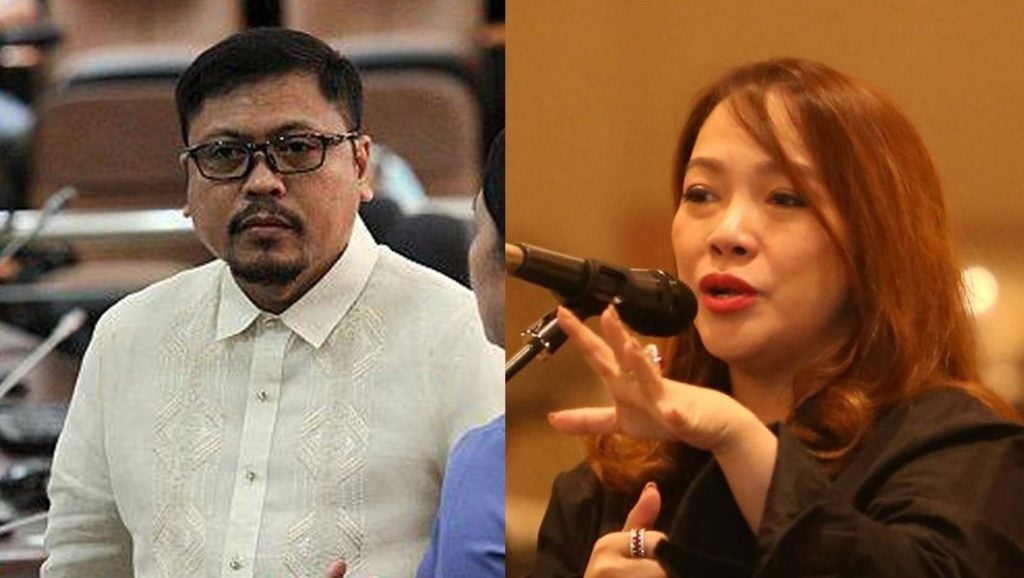 CEBU CITY, Philippines — Two barangays in Cebu City will be having new barangay chiefs comes July 1 after their incumbent chiefs won as councilors in the recent May 13 elections.

Incumbent Mabolo Barangay Captain Prisca Niña Mabatid will be taking the seat as a councilor for the North District and Mabolo’s first councilor, Frank Gajudo, will take her place as chief.

Gajudo won the highest votes in the 2018 barangay elections as a councilor of Mabolo allowing him to take the place of the barangay chief in the case of vacancy.

Mabatid said she wished the new Mabolo chief good luck and assured the residents that she would continue to serve the public through the city council.

She also said that a new councilor would take the place of Gajudo in Mabolo.

The barangay council is in the process of creating a resolution appointing Norman Aliño as the new councilor of the barangay to replace Gajudo.

Mabatid said that once she would take her oath and assume office as a city councilor, the Mabolo seat would immediately be vacant for Gajudo to step in.

Read more: Mabatid: “I am not leaving Partido Barug”

Similarly, Barangay Tisa will also lose its chief to the council by July 1 since Barangay Captain Philip Zafra won as a councilor for the South District.

Replacing him as Tisa’s new barangay chief will be first councilor, Ringo Pacaña, who won the most votes in the barangay elections in 2018.

Zafra said there was no actual process for barangay chiefs who will be taking a higher elected position in the city.

The Local Government Code has not required barangay chiefs to resign before taking a new elected role as councilor of the city.

He said that once he would take his oath as a councilor, he would immediately revoke his position as barangay chief paving way for the first barangay councilor to step into the vacant position.

As for the councilor who will be taking Pacaña’s place in the barangay council, Zafra said they would be two candidates vying for the position including Jess Campos, the current barangay administrator.

Zafra said it would likely be Campos to take Pacaña’s place because he already had experience in serving the barangay in the past two years.

He said he would be assisting the transition from his administration to Pacaña through a formal turnover on Friday, June 28. /dbs