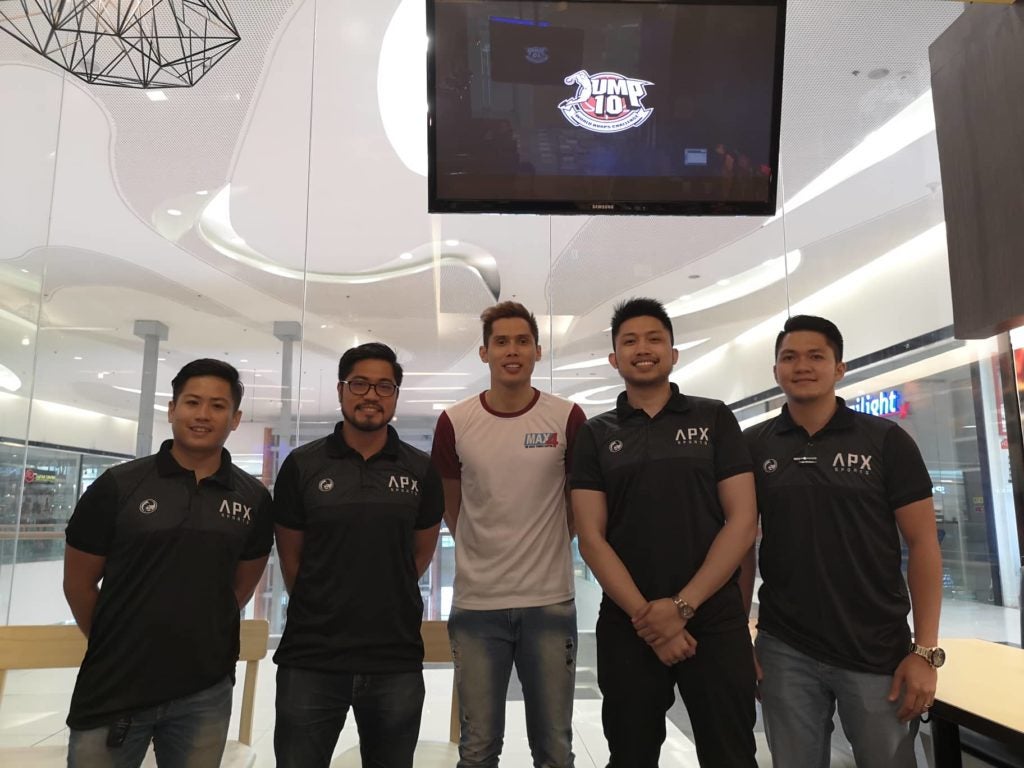 Cebu City, Philippines—Twelve teams from around the country will clash in the Jump10 Philippine Selection tournament on July 19 and 20, 2019, at the Capitol Parish Gym here.

Organized by APX Sports — a up-and-coming Cebu-based company that seeks to provide athletes with the right platform to showcase their talents and skills and one that they would be proud being a part of — this event will pit 12 different teams from all over the country against one another with the champion squad gaining a whopping P100,000 cash prize.

Out of the 12, there are reportedly 5 teams that will be coming from Cebu.

Jump10 is a “street basketball” tournament that is quickly gaining attention worldwide, especially among aspiring amateurs, borderline pros, and semi-pros looking for a shot in different professional leagues, including the Chinese Basketball Association (CBA) and European circuit.

Jump10 uses different rules from the normal game as one team would only be comprised of 7-8 players. One game is also composed of two halves with 12 minutes each.

“This is a great opportunity to represent the Philippines.  We want to collect the best talent that we have to represent the country,” said Jump10 Selection commissioner, Gene Noel Gallarde.

The event also seeks to bring to life the “streetball” style of play, which gained a lot of prominence back in early 2000. /bmjo