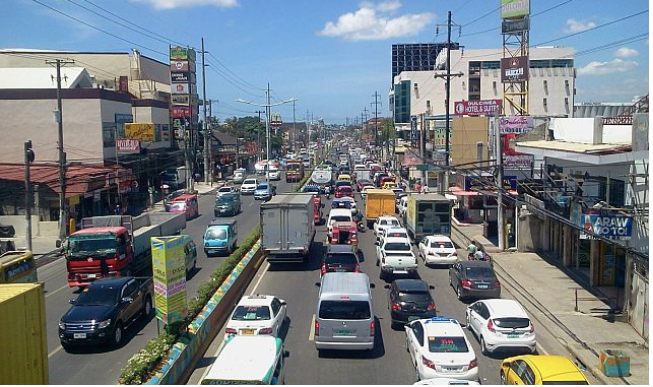 Mayor-elect Junard Chan plans to study the routing scheme of vehicles in the city to find a short term solution of traffic in the city. | CDN file photo

CEBU CITY, Philippines — Lapu-Lapu City Mayor Junard “Ahong” Chan will seek experts to review the present routes of transport vehicles as a means of solving the traffic woes in the city.

During his inaugural speech held at Hoops Dome on Sunday, June 30, Chan said reviewing the routing schemes of the city would be one of his short term solutions to arrest the traffic problem in Lapu-Lapu City.

“As a short term solution, I will ask experts to review the city’s routing scheme to decongest our streets and make the flow of traffic more fluid,” Chan said.

Chan also ordered the City Traffic Management System (CTMS) to spare no one in the implementation of traffic laws.

“There will be no sacred cows in this administration. Apprehend those operating without franchise and terminate from service [those] personnel found guilty of kotong,” said Chan.

However, Chan said the long-term solution to the city’s traffic woes would be constructing a new network of road infrastructure.

“I believe that completing  the equation in solving the city’s traffic problem is to build skyways along major thoroughfares or adoption of  a mass transport system,” Chan said./dbs