Airworks squeaks past RDT in DBL 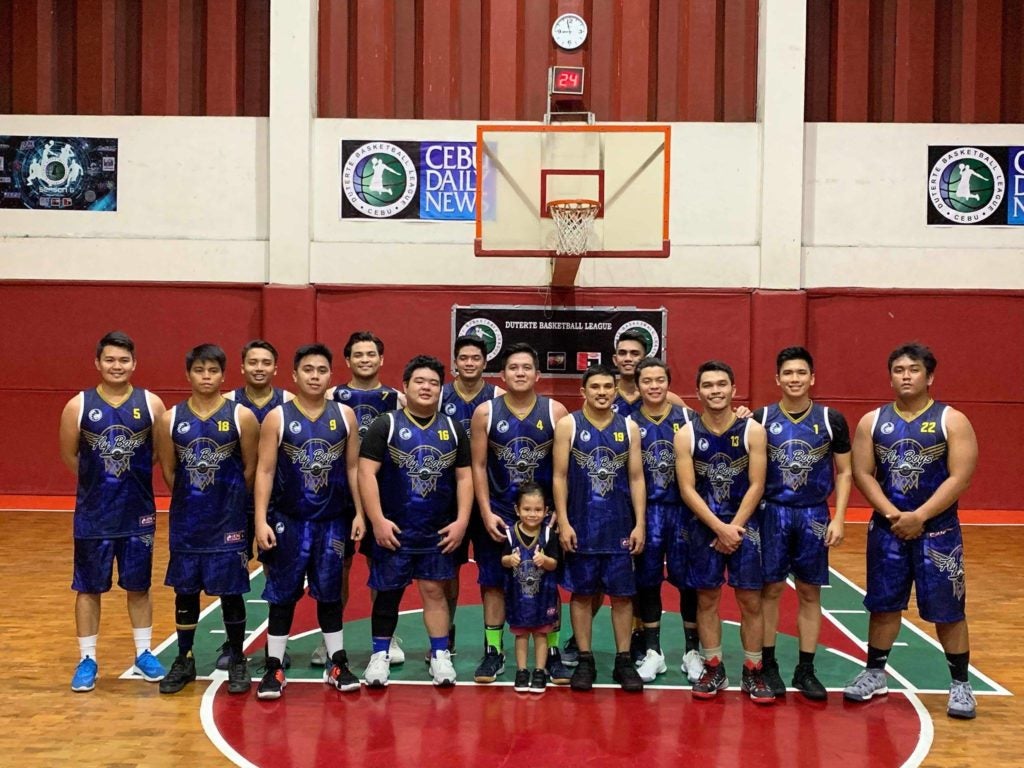 Cebu City, Philippines—Airworks claimed a 55-53 win over RDT in the Duterte Basketball League on Sunday, June 30, at the Capitol Parish Gym.

In other matches, the Huskies defeated the Suarez Assassins, 73-68, to hike their unbeaten run to five games.

Toytoy Minoza had 25 points, five boards, two assists and two blocks while Rex Tuazon pitched in 15 for the winning side.

NJEB Construction and the ARQ Builders also kept in step with the league-leader as they took, nabbed victories over their respective opponents.