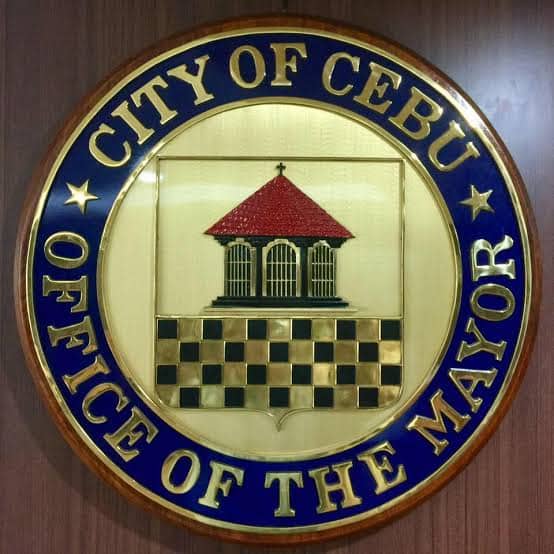 CEBU CITY, Philippines — The Office of the Mayor at the Cebu City Hall did not only lose its toilet bowl and office fixtures.  It also lost the office’s official seal.

Mayor Edgar Labella said they only made the discovery this morning, July 2, after he asked an office staff to look for the seal and transfer this to the vice mayor’s office that he temporarily occupies.  He needed the seal for the scheduled oath of office of Councilor Jerry Guardo.

But the staff whom he sent to the eight floor of the City Hall executive building that used to accommodate the Office of the Mayor failed to locate the seal after about 20 minutes of searching.

“I thought it was only the toilet bowl that was taken, the seal is gone as well,” said Labella.

But even in the absence of his office seal, Labella went on to administer Guardo’s oath.

Labella said it will now be up to the City Legal Office to investigate the matter and determine what laws where violated by the person who may have taken the seal of the Office of the Mayor.

The seal, Labella said was a donation from the private sector.  It is a government property that represents the authority of the mayor as the top executive of the city.

Labella said that the seal is imbued with public character and stealing this was tantamount to the destruction of a government property.

Unlike the office tables and other fixtures that former mayor Tomas Osmeña claimed as his own, the official seal of the Office of the Mayor should remain a permanent symbol of the position irregardless of who occupies said office, Labella said.

However, Labella said that the loss of his office seal will not stop him from performing his responsibilities as mayor and serving the Cebuanos.

“As long as the essence of being a mayor remains, I can continue to serve (with the) seal or no seal (at all),” said Labella. /dcb