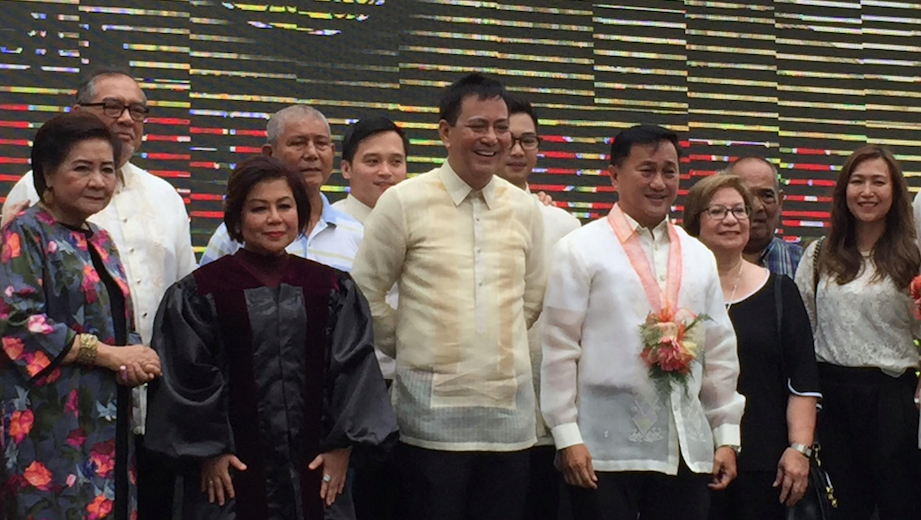 CEBU CITY, Philippines―In an unprecedented move in the history of the City Council, majority floor councilors of Partido Barug-PDP Laban decided to give committee chairmanships to Vice Mayor Michael Rama.

Majority floor leader, Councilor Raymond Garcia, said that although it was not a practice of the City Council in the past to include the presiding officer as a chairman of the committees, the Local Government Code does not necessarily prohibit such appointment.

Garcia said the City Council House Rules Section 3 under “Powers, Duties, and Functions of the Presiding Officer” stipulates that the vice mayor is tasked to “perform other duties and excercise such powers or duties as may be given to him or her from time to time by the Sanggunian and by the Local Government Code.”

With this provision, the vice mayor can be assigned an additional function by the Council members; in this case, chairmanship of four committees.

Garcia assured that this was with the consensus of all council members.

Rama will be heading the Committee on Environment and Natural Resources; Committee on Sister Cities Relations and Big Brother Program; Committee on Tourism, Arts and Culture; and Committee on Health, Hospital Services and Sanitation.

The vice mayor did not reveal the reason for his taking the chairmanship for these particular committees but said that he can give insights through this committees with his experience in legislation.

Rama said it has been a growing trend in the Philippines that vice mayors are already taking active part in the committees of the Sanggunian.

“Even when I was declared as vice mayor-elect, I already know I want to take chairmanship of the committees,” said Rama.

Rama said that he hopes to guide the council better by being part of the committees which handle specific legislations.

He said this is one way to achieve the goals of Mayor Edgar Labella faster. / celr

Read Next
Radaza to Chan: “We’re not moving out”