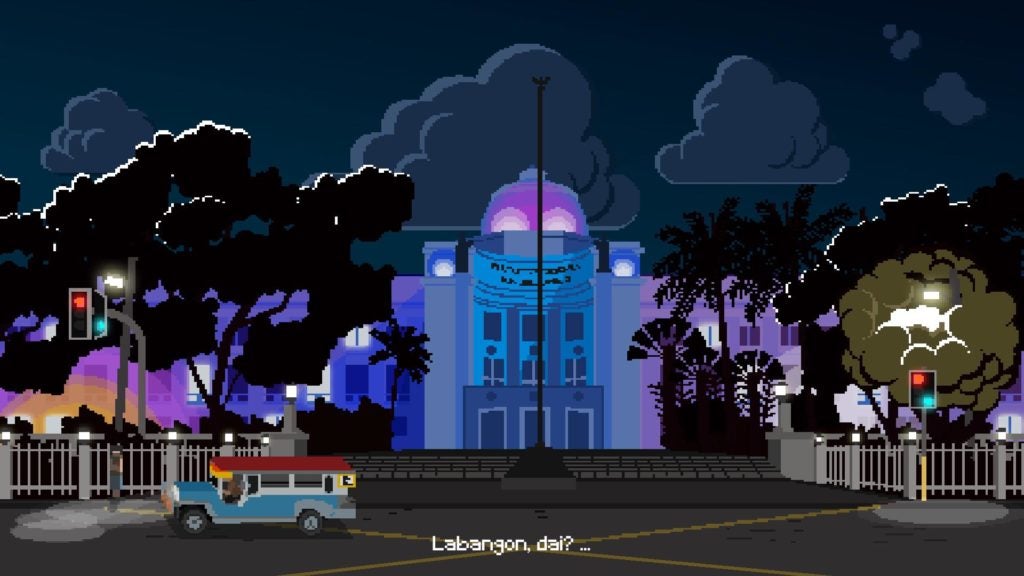 CEBU CITY, Philippines— A Cebuano animator gave a new look to some of the famous places here in Cebu by turning them into pixel art.

Gian Piero Akira Espeleta, 30, a 2d and 3d animator in Cebu shared his artworks in his Facebook account last July 4.

Espeleta took Cebu to a whole new level giving us the feels of being inside an old game with the retro vibes and pixilation. 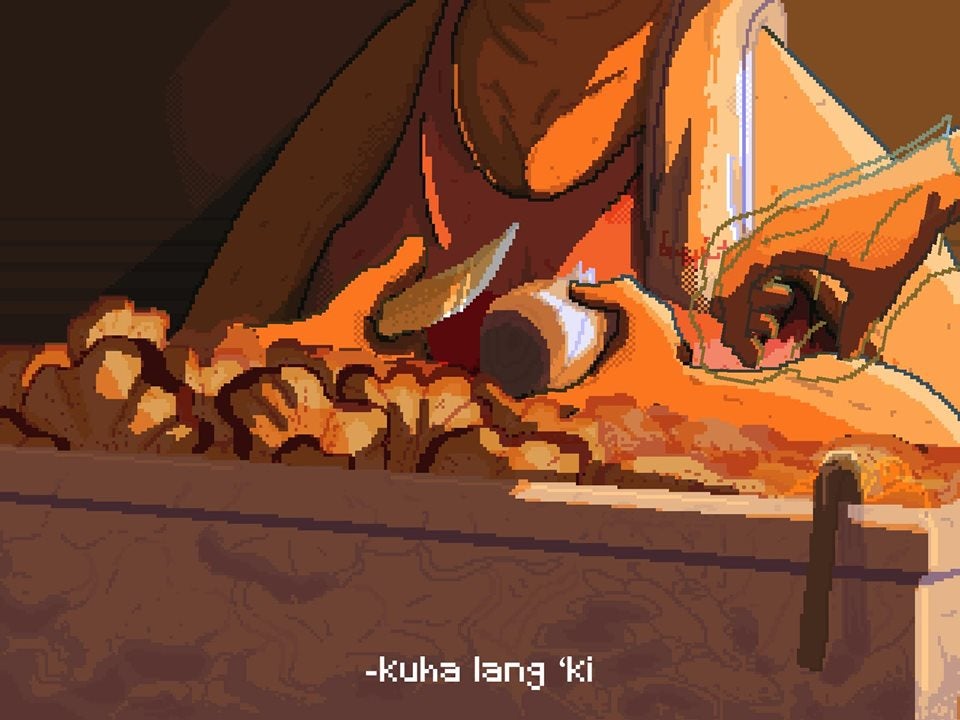 “I’m kinda into the retro vibe of things, I like listening to retro music, aside from the other genres and looking at vintage art. So I thought of well-known spots here in Cebu and tried pixelating them” he said,

He also shared with CDN Digital that each art piece took him around 3 to 4 days to make. 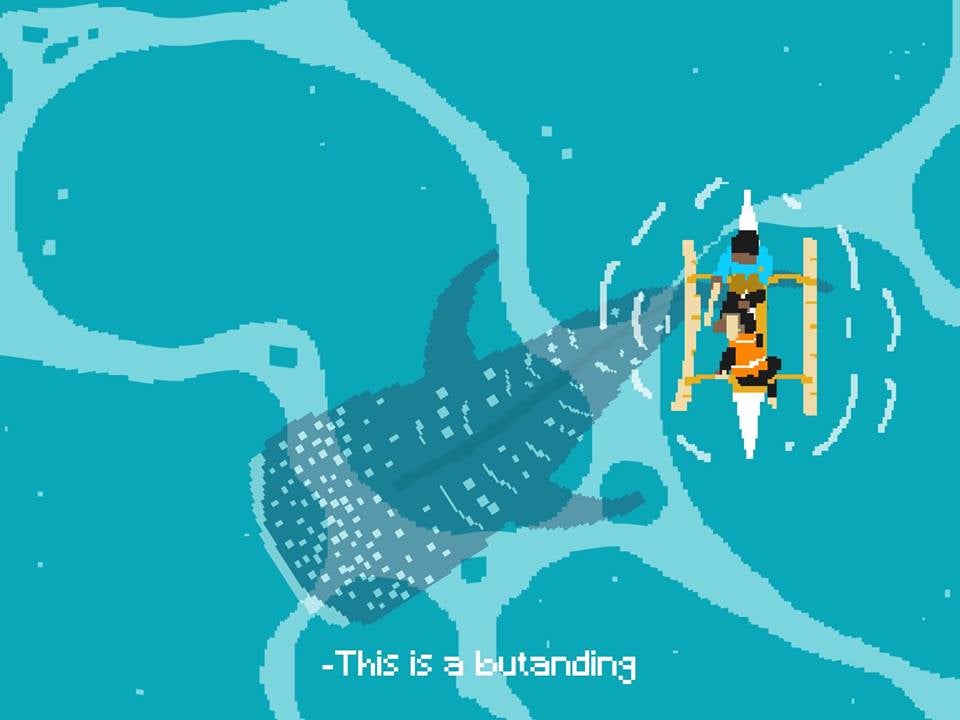 In the photos, you can see a whole new look of Osmeña Peak, the Cebu Provincial Capitol, Ginabotan sa Fuente, and the famous butanding in Oslob Cebu. 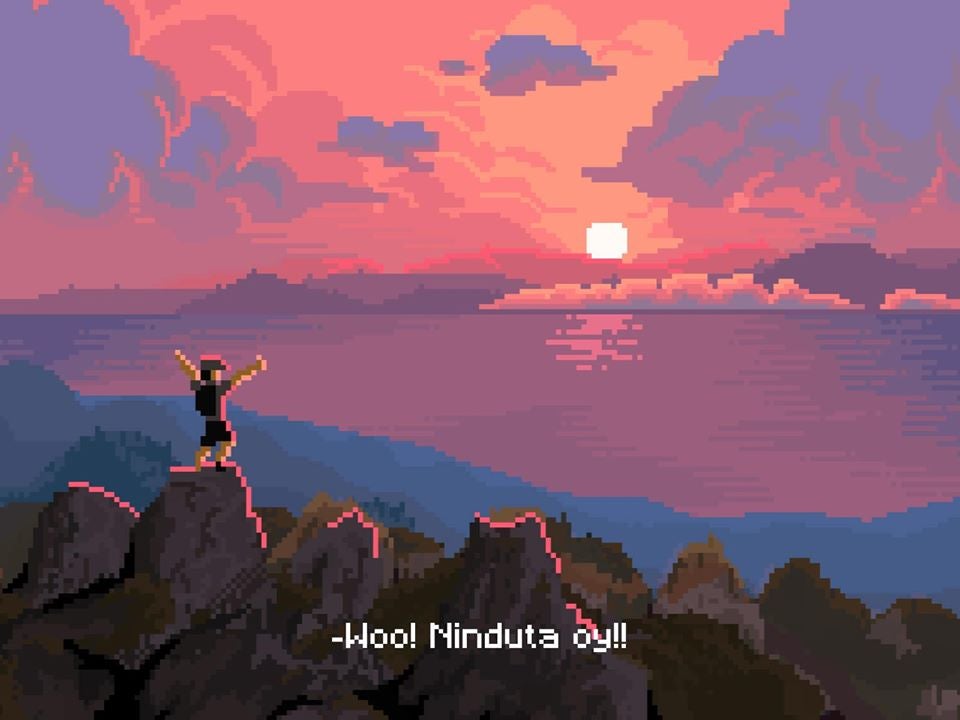 One of the most visited peaks in Cebu, Osmeña Peak with its new look. | Contributed Photo: Gian Piero Akira Espeleta

Espleta also said that he was looking into doing more of these pixel arts in the future and that’s something Cebuanos should look out for.