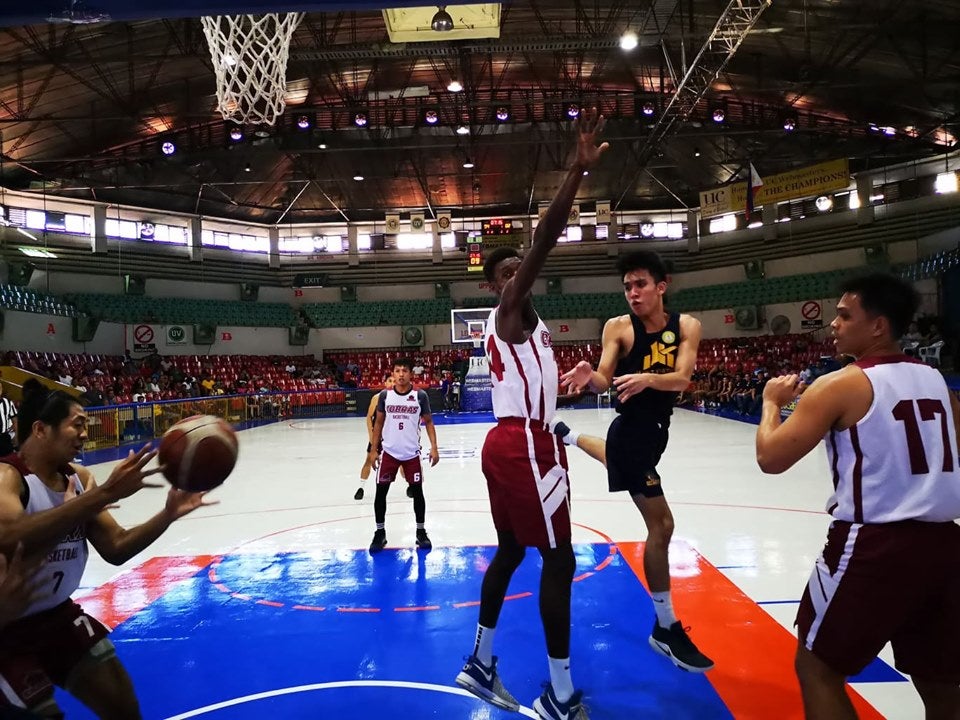 Down 11, 29-40, at the midway point of the third, USPF suddenly got going behind Estardo and Colina who scored 17 points in a 24-4 tear that suddenly placed the Panthers in the driver’s seat, 53-44, heading to the fourth.

The Cobras brought the lead down to seven but Colina stepped up once again, hitting a triple and then a pull-up jumper to raise the Panthers’ lead back up to 12, 69-57, and all but seal USPF’s third win in six games.

Colina finished with 22 points while Estardo had 19 markers.

Red Cachuela paced SWU-Phinma with 13 markers as they ended the first round with a 4-2 win-loss record.

Meanwhile in the high school division, the University of San Jose-Recoletos Baby Jaguars routed the SWU-Phinma Baby Cobras, 82-67, to improve to 5-1, and keep close behind the unbeaten University of the Visayas, which remain unbeaten at 6-0.

Read Next
Talisay to implement “no helmet, no driving” policy; puts on hold prohibition vs young backriders

VM Garcia: Bonifacio, an inspiration towards self improvement

CIDG-7 to intensify operations against wanted, most wanted persons