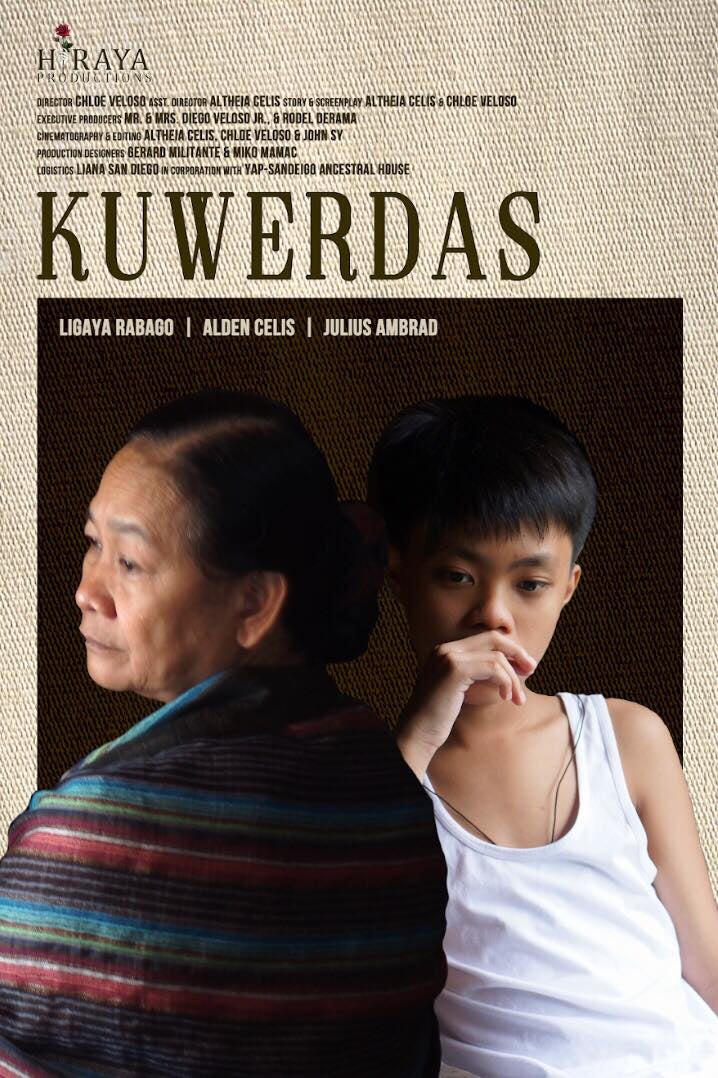 Chloe Anne Veloso’s “Kuwerdas” made it to the official roster of this year’s Gawad Alternatibo under the Short Feature Category.

“It was a rainy day and I was literally dancing in the rain when I got a phone call from my actress that we made it,” Veloso shared her reaction after making it to Gawad Alternatibo.

According to its official Facebook page, Gawad Alternatibo is one of the main components of the Cinemalaya Independent Film Festival in Manila.

Veloso said this is an unexpected milestone, especially since this film was made out of devotion to Señor Santo Niño.

“The film was well-received by the Cebuano audience as we share the same sentiments. “Kuwerdas” is a family drama that hopefully the non-Cebuano audience can endear to,” she said.

There are 31 other entries under the Short Feature.

“The entries come from different parts of the Philippines, which I have yet to see. Although I can say that my film would represent the Cebuano culture in a way that is raw and relatable for us Filipinos,” she said.

“Kwerdas” is headlined by award-winning actress Ligaya Rabago, Alden Celis, and Julius Ambrad. The film is written by  Veloso and Altheia Celis.