Barangay Captain Ana Tabal called the two officials to report the occurrence of the landslide.

“An early Sunday dawn landslide in Barangay Tag-bao that rendered the road impassable. Luckily, no one was injured. The road is now clear owing to the immediate response of our DGS and DPS personnel,” Labella said in a Facebook post past 1 p.m. today.

Photos below were taken from the Facebook page of Edgar Labella. 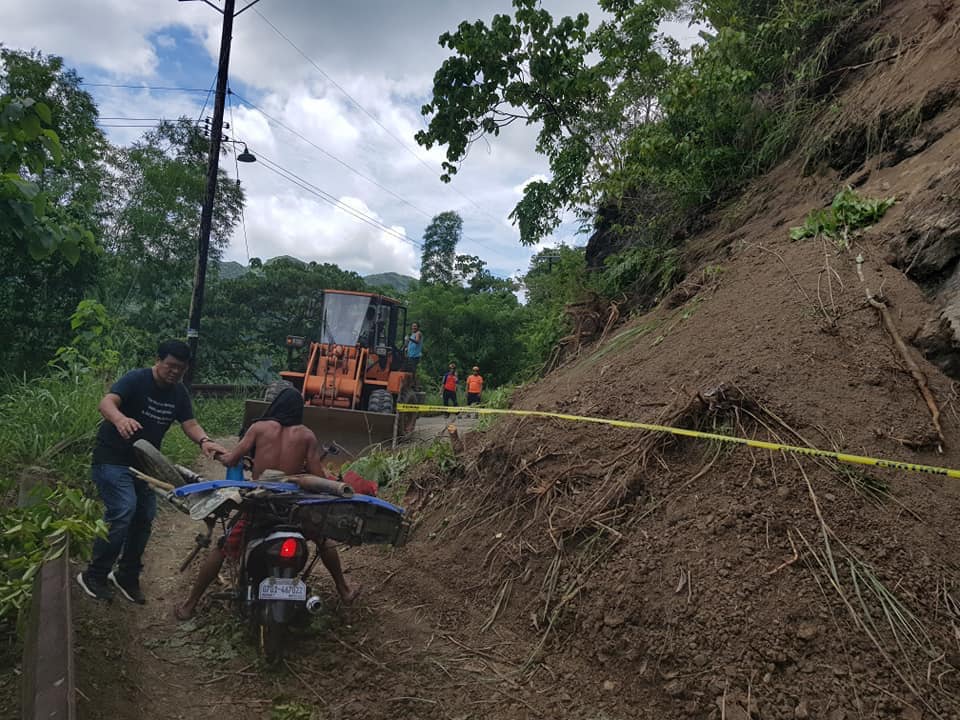 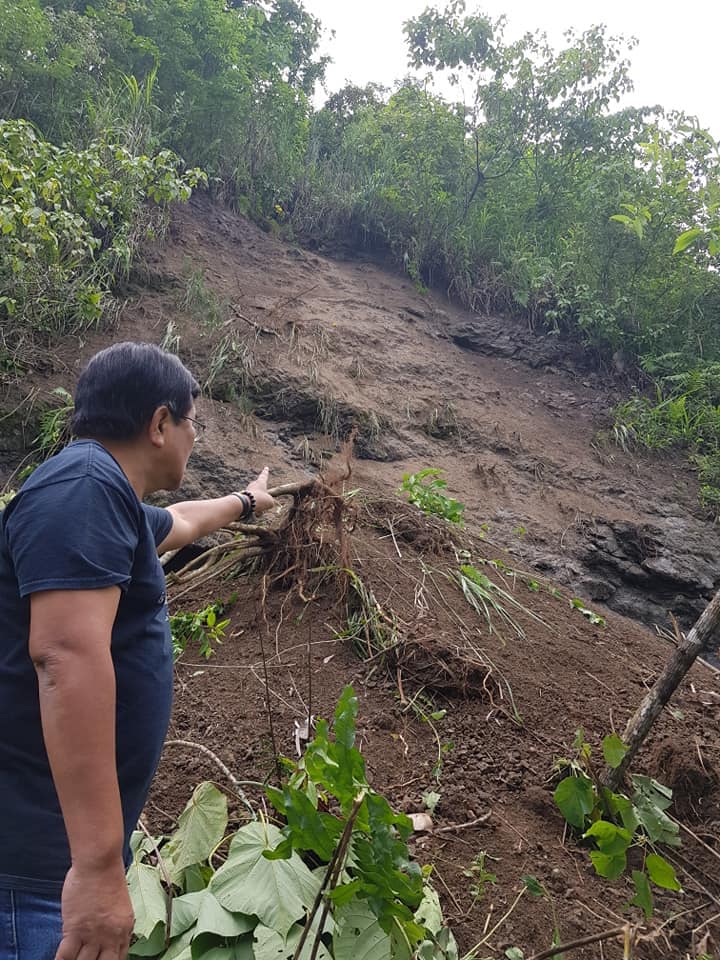