Cebu City, Philippines—Tito’s Kitchen came away with a 74-69 win over the Suarez Assassins in the Duterte Basketball League on Sunday, July 14, 2019, at the Capitol Parish Gym.

The win was a tasty one for Tito’s Kitchen as it was their fifth in seven tries.

Oliver Sanoy served up the defense with 24 points and four rebounds while Punga Fuentes had 16 points, five rebounds and two assists. 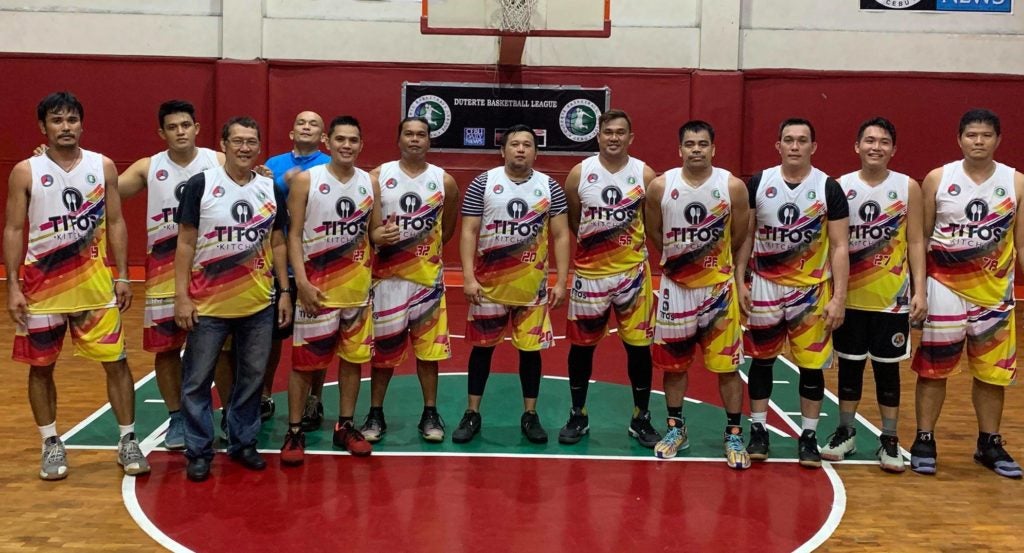 Suarez dropped to 3-4 in this tournament made for players six-feet tall and below.

Meanwhile, NJEB Construction gained a share of the lead in the standings with a 78-67 victory over the Phytons.

The victory tied NJEB and the ARQ Builders at the top with similar 6-1 (win-loss) records.

Romar Gonzaga and Jie Dablon were unstoppable in that game, scoring 18 and 17 points, respectively.

The Phytons fell further down the standings at 1-6. /bmjo