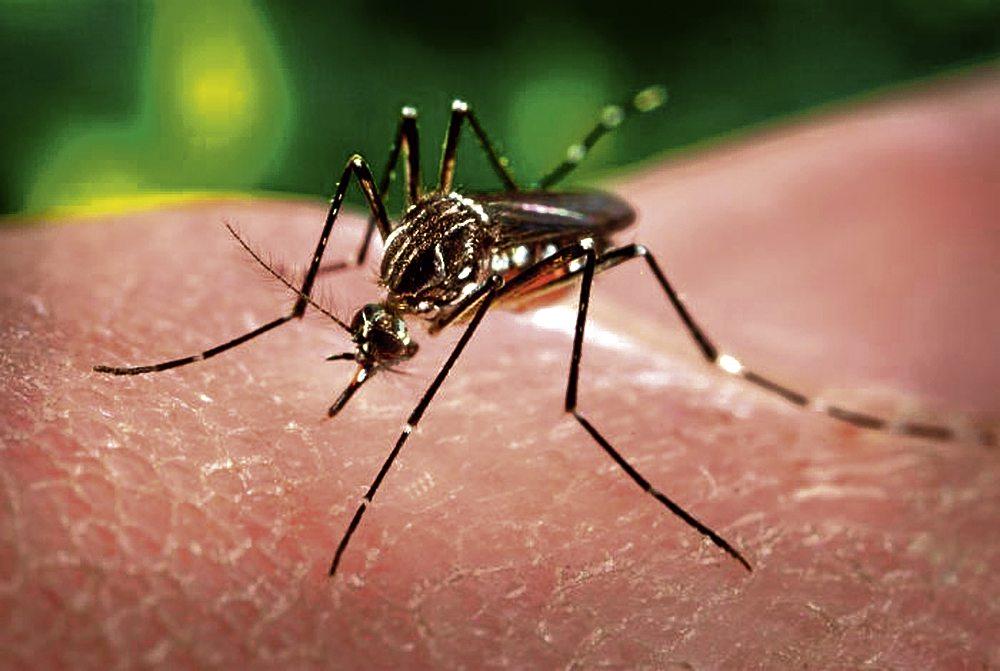 CEBU CITY, Philippines – The declaration of a national dengue alert is not a cause for alarm.

Dr. Jaime Bernadas, director of the Department of Health in Central Visayas (DOH-7), said that the alarm was raised to encourage everyone to clean their surroundings to prevent the further spread of the dengue virus.

(The dengue alert was not meant to instil fear, but we are the ones who are supposed to help ourselves.)

On Monday, Health Secretary Francisco Duque declared a national dengue alert following a spike in dengue cases in several regions in the country. The Regional Epidemiology and Surveillance Unit (RESU) recorded a total of 9, 594 dengue cases with 62 deaths from January 1 to July 13, 2019. This year’s data is 151 percent more than the 3,823 dengue cases and 25 deaths recorded during the same period last year.

Cebu City has the most number of dengue cases in the region with 1,363 cases and 10 deaths.

Bernadas is asking parents to immediately bring their children to the nearest hospital when they start to notice dengue infection symptoms which include fever and the appearance of skin rashes.

(If you start to notice recurring fever, have your child checked so that he/she can be given proper medication.)

The DOH-7 director is also proposing the reactivation of the Barangay Dengue Brigade (BDB) in order to intensify the anti-dengue campaign at the grassroots level.

He said that BDBs are tasked to conduct information dissemination and to educate the public, especially the parents on the different measures that will help avoid dengue infection.

DOH-7, he said, is also coordinating with the different Parent Teachers Associations (PTAs) in their anti-dengue drive.

“We’ve been distributing insecticide-treated curtains which were installed in classrooms to prevent mosquitoes, who are carriers of the disease, from getting inside their classrooms,” Bernadas said.

However, Bernadas said that the use of treated curtains is not enough to protect students against dengue infection.  He said that cleanliness remains to be the best deterrent against the dreaded infection.

Bernadas said there is a need to continue the dengue breeding sites search and destroy activities, installation of insecticide-treated screens, and the conduct of training and anti-dengue caravans in localities in the provinces of Cebu, Bohol and Negros Oriental with high cases of dengue.

This year, they conducted dengue outbreak responses in Bantayan, Madredijos, Sta. Fe towns in Bantayan Island and in Dalaguete in southern Cebu; Talibon, Buenavista and Tubigon town in Bohol; and Mabinay, Sta. Catalina and Basay in Negros Oriental. /dcb

Read Next
CCPO chief to DOH-7: Psychosocial intervention for cops exposed to violence