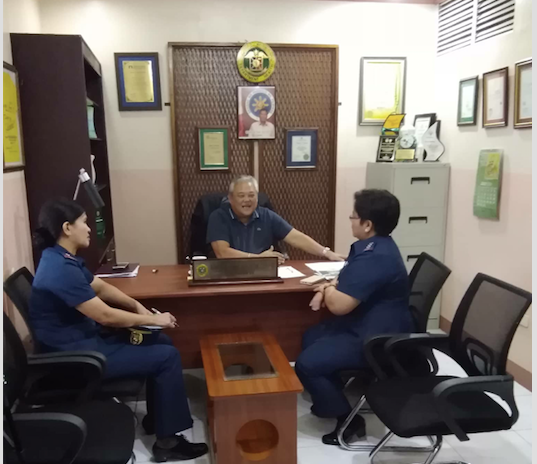 CEBU CITY, Philippines — The Cebu City Police Office (CCPO) has sought the assistance of the Department of Health (DOH)-7 in giving psycho-social intervention to the policemen who are exposed to  violence.

(They are exposed to violence. And if they would not be debriefed, sometimes they could become violent, too.)

Vinluan, who took over as CCPO chief on July 11,  said that the CCPO had no specific program that would take care of the policemen.

Read more: Vinluan to take over as CCPO chief on July 11

She said that if the policemen would have attitude problems due to violence exposure, the community would be the only ones who would suffer and be affected.

“We also need emotional and psychological interventions. We need to unwind sa (from the) experiences,” she said.

She said that the program would also boost the morale, would motivate policemen and would help them to avoid from being involved in illegal activities, such as illegal drugs.

Bernadas, for his part, promised to support Vinluan on the program.

“We are always in support to the activities initiated by the police. Hilabi na to iyang giingon nga kinahanglan ta og psycho-social support. Yes, we are doing that. Kun gusto silang himoon nang regularly, we can do that regularly,” Bernadas said.

(We always support activities initiated by the police, especially those that they call the need for psycho-social support. Yes, we are doing that, and if they want to make that a regular thing, then we can do that regularly.) /dbs