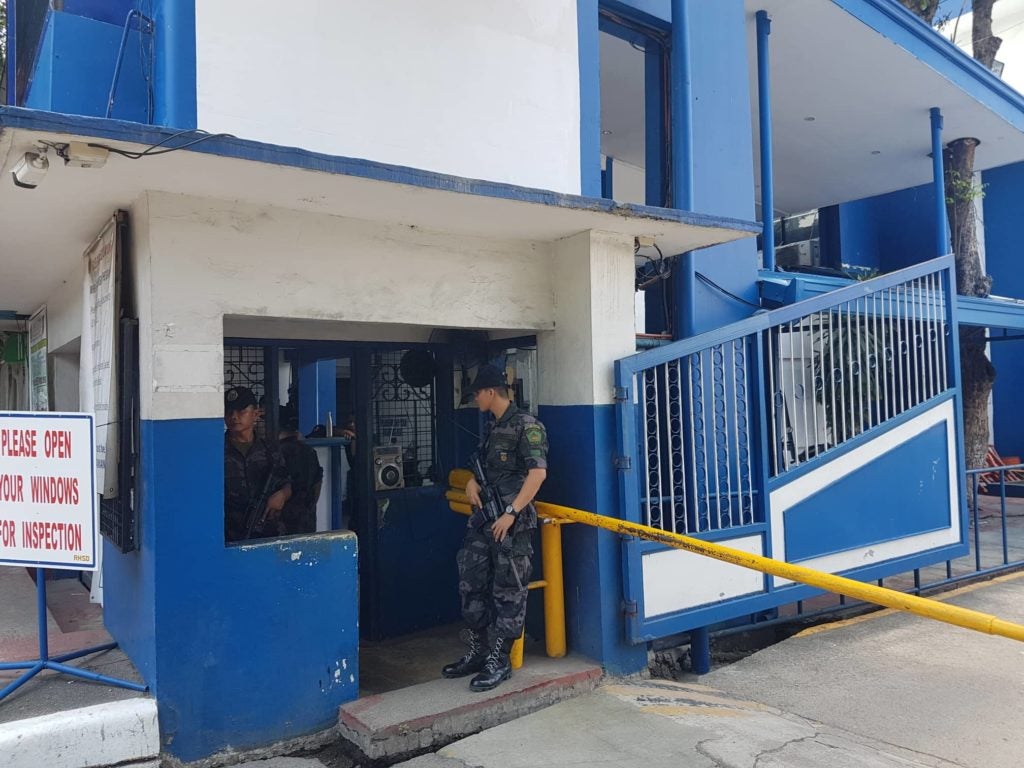 CEBU CITY, Philippines — With President Rodrigo Duterte delivering his fourth State of the Nation Address (SONA) in Congress on Monday, the Cebu City Police Office (CCPO) will also be on red alert.

Aside from that, militant groups headed by Bagong Alyansang Makabayan (Bayan Central Visayas) will hold a protest rally on Monday, July 22, that will start with a march to Colon Street from Fuente Osmena.

In a text message sent to CDN on Sunday, July 21, Police Colonel Gemma Vinluan, CCPO chief, said they would be on the streets to perform their regular duties and maintain order on the day of SONA.

”We will just provide area security and mantain peace and order when there are rallies,” she said.

Police Captain Dexter Basirgo, Mabolo Police Precinct chief, said they were given orders by Vinluan that the police would be on full alert status which would mean that they would be on standby.

Even those police officers, who are on their days off on Monday, are advised to stay on call in case their presence will be needed.

Although SONA does not directly involve Cebu or Central Visayas in terms of strict security measures, Vinluan said that police officers in the city should be prepared for any untoward incidents.

Deputy Director General Archie Francisco Gamboa of  the Philippine National Police had already advised police officers in Central Visayas and Cebu to be vigilant on the day of the SONA.

Gamboa said this during his visit to the Police Regional Office in Central Visayas last July 15 as he also warned that this would also the time for terror groups like the New People’s Army to cause disruptions.

Also on Monday, militant groups led by Bayan are planning to hold protest rallies as President Duterte delivers his SONA.

These militant groups will march to Colon Street on Monday from Fuente Osmena to hold a protest rally at the intersection of Colon Street (near Metro Colon).

According to Bayan in a statement, that they would discuss in the gathering issues about the West Philippine Sea, United Nations Human Rights Council, government’s economic policy and plans on Charter Change.

Jaime Paglinawan, Bayan chairman, said that he was hoping that through this protest action, the people would be more informed about the issues that the country were facing.

(If the government is closed-minded and would not listen to us then we will bring our complaints to the people.)

He also said that Bayan would be expecting President Duterte to present his decision on the West Philippine Sea issue and also to defend China.

(Even if it clearly shows that they had violated the Philippine Laws on our territory like what they happened at the exclusive economic zone of the West Philippine Sea, where Filipinos should have been the one benefitting from its resources.)/dbs