Sheriff a no-show in scheduled demolition in Lahug 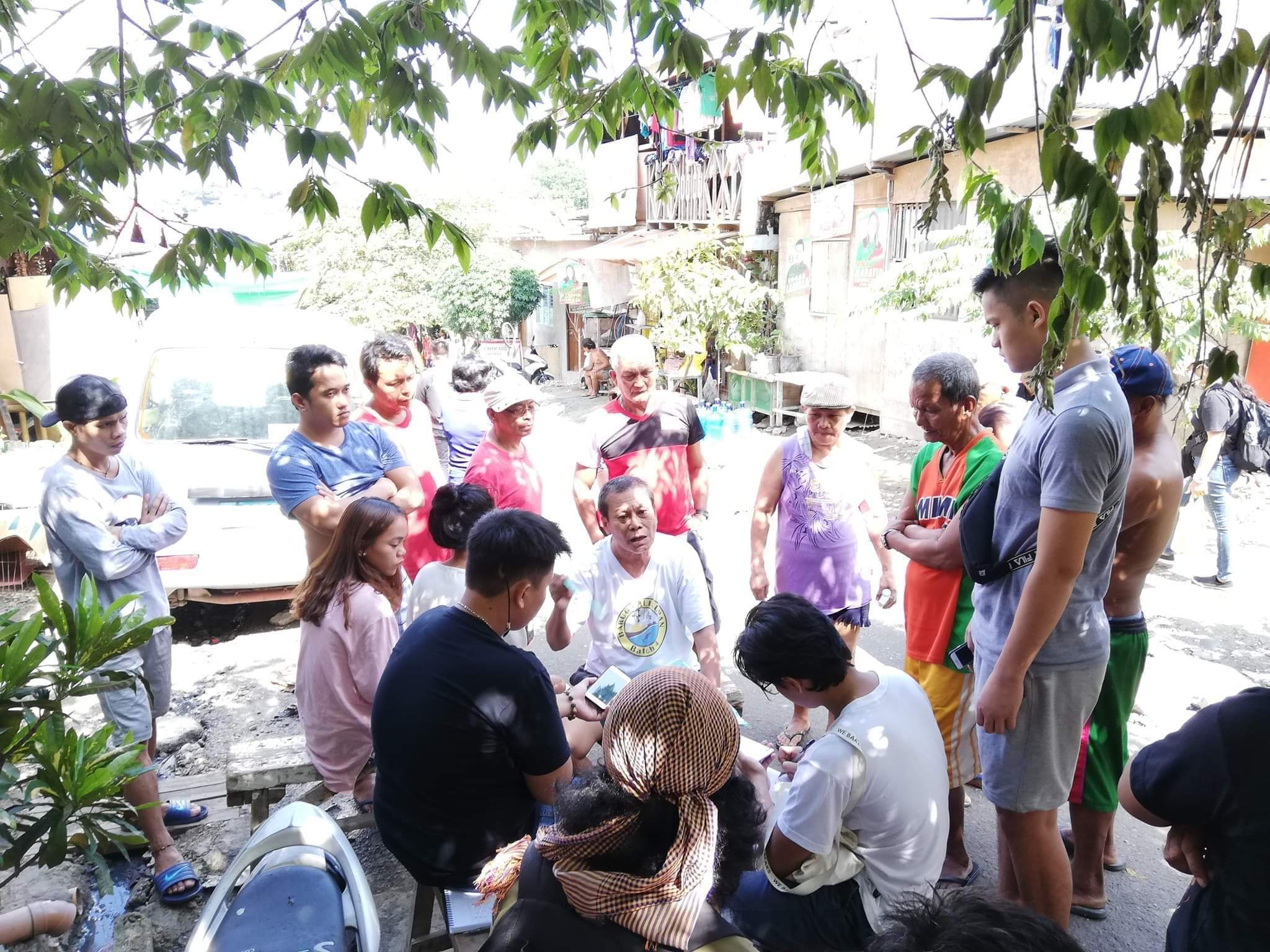 Residents of Sitio Avocado in Barangay Lahug, Cebu City said they will not leave the lot owned by the University of the Philippines Cebu until they are assured that the relocation site in Barangay Busay is equipped with their basic needs of water and electricity. CONTRIBUTED PHOTO / UP CEBU TUG-ANI

CEBU CITY, Philippines—Residents of Sitio Avocado in Barangay Lahug breathe sighs of relief on Tuesday morning, July 23, as the scheduled demolition of their houses did not push through in the absence of the sheriff.

A total of 65 houses and structures located on a lot owned by thebUniversity of the Philippines (UP) Cebu was scheduled to be demolished but the sheriff did not arrive before noon.

Simeon Romarate, head of Cebu City Division for the Welfare of the Urban Poor (DWUP), said the demolition job has to be done the whole day and not just for half of the day.

But the 63 families, who reside in Sitio Avocado, will still need to move to the lot in Barangay Busay, the site identified for their relocation.

Romarate said they are waiting for the sherrif’s order to implement the demolition.h

There is a resistance among the residents because many of the families refused to leave the area.

READ: Settlers of UP lot to be relocated

Romarate said the negotiations began in 2017 after the houses in the area were razed by fire in December 2016.

The UP Cebu administration expressed that the lot will be utilized as site for a new building.

The residents were offered a relocation site: a lot in Barangay Busay that is donated by the Cebu Provincial Government.

However, many of the residents have hesitations in moving to the site because it is reportedly underdeveloped and does not have regular source of water and electricity connection. 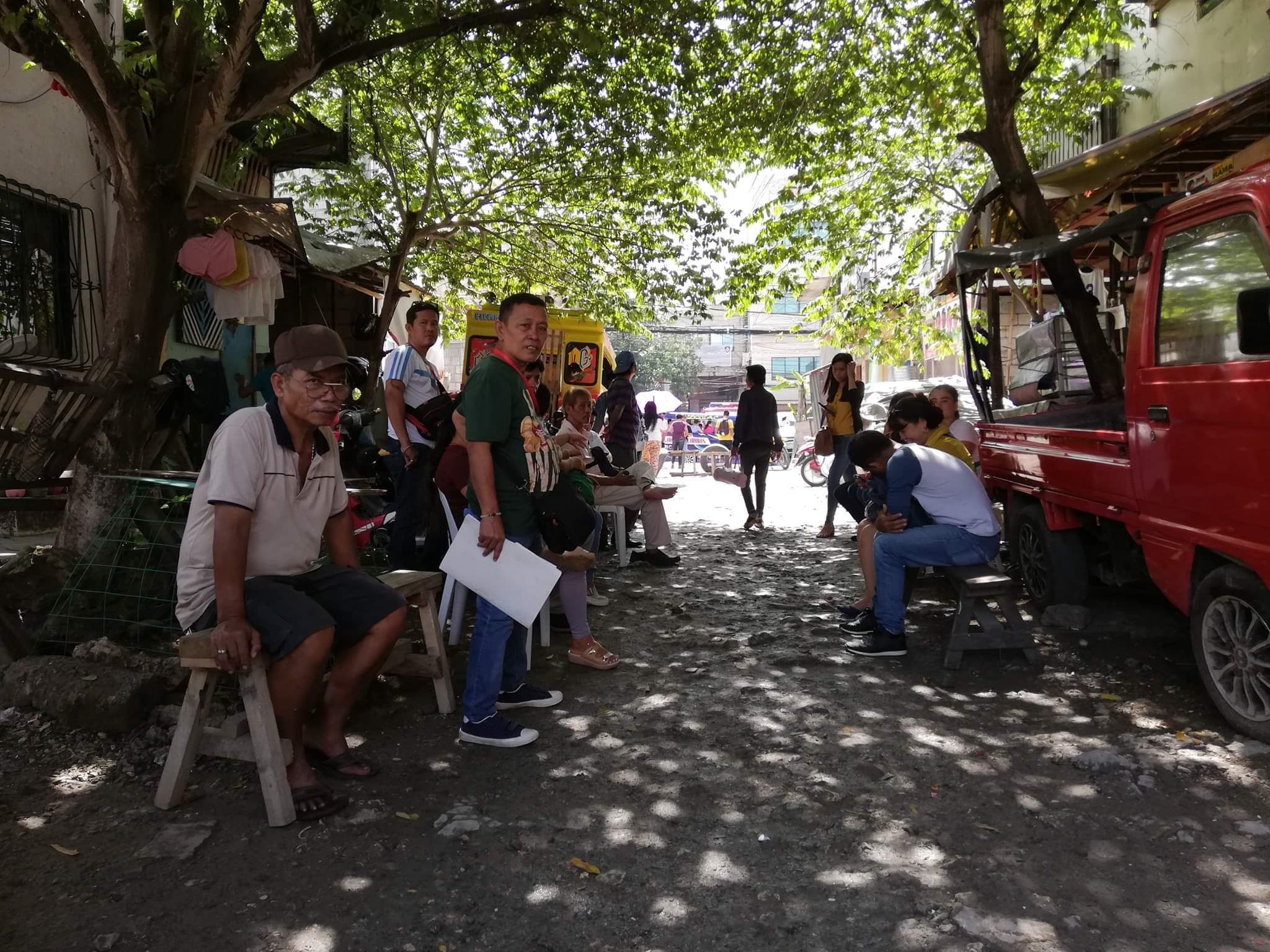 Houses and structures in Sitio Avocado, Barangay Lahug were scheduled to be demolished on Tuesday, July 24, but the sheriff did not arrive. CONTRIBUTED PHOTO / UP CEBU TUG-ANI

Romarate said the area is equipped with the basic needs of electricity and water connection.

He, however, admitted that public transportation in the area is difficult.

Romarate said five families out of the 68 have accepted the relocation package.

There are still 63 families, who continue to live in Sitio Avocado.

UP Cebu asked for the demolition to take place as their contract with the contractor will expire this year, 2019.

July 2019 will soon come to an end but construction of the planned building has not even started.

Romarate encouraged the residents to allow the demolition to continue peacefully as a relocation site has been provided for them and the city government is prepared to help them with their relocation needs. / celr