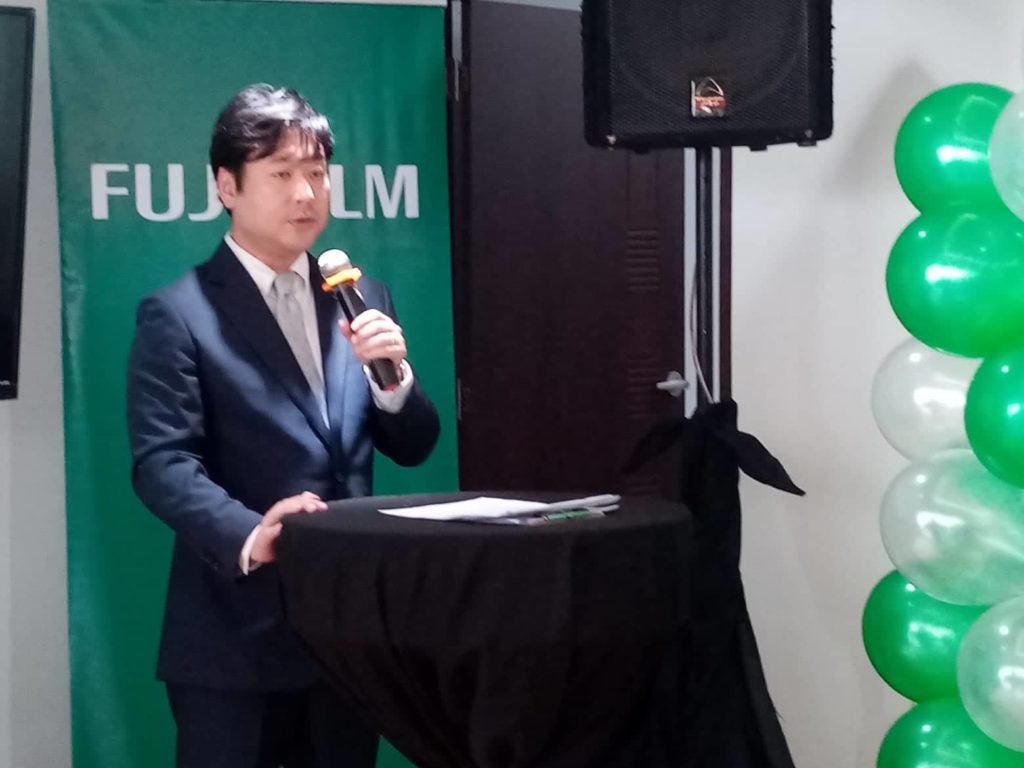 CEBU CITY, Philippines — Despite the growing popularity of smart phones with camera features, there is still a market  for their camera products.

Nagaoka, who attended the opening of the second Fujifilm Philippines office, said cameras still had a market despite the popularity of smartphones with cameras.

“Our digital camera and medical business is growing within the Visayas region,” he said, adding that this is the reason for setting up the Cebu office.

Nelson Perez, division manager for Fujifilm Philippines electronic imaging and photo imaging, also admitted that the entry of smartphones with cameras had affected the camera industry.

“I understand the market for digital camera is getting smaller, Perez said. “In 2013, we saw the drastic drop of the compact camera. It died because of smart phones.”

Because of this, Perez said  the company has focused on mid-to-high end products. 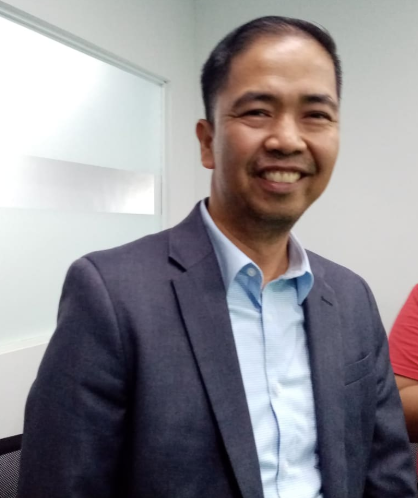 “This year, it’s also affecting (the company) because smartphones are getting aggressive in terms of photography,” he admitted.

But while smartphones have integrated camera functions, Perez noted that these could not match the quality of their cameras even with the use of interpolation or software manipulation to make images look better.

He noted that the demand for their camera remained although their market included the professional photographers and serious hobbyists.

“We are venturing into videography as well,” he said.

Meanwhile, Nagaoka said that the opening of the Cebu City office would reinforce their technical support and would maintain customer satisfaction.

Fujifilm Philippines has expanded their business to include medical imaging products./dbs