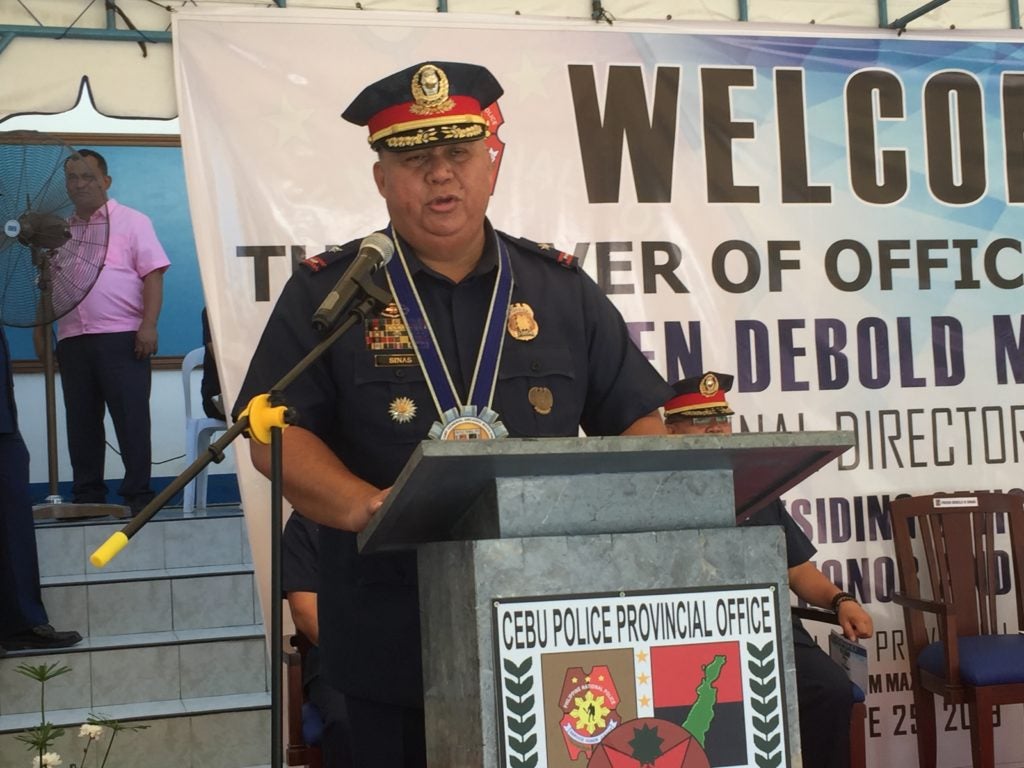 CEBU CITY, Philippines — Police Brigadier Debold Sinas, the director of the Police Regional Office in Central Visayas (PRO-7), said that Talisay City had continued to be infested with illegal drugs even with the continuous anti-illegal drug operations in the city.

Sinas said that even with the change of leadership in the Talisay Police, with the Police Major Orlando Carag Jr. taking over the city’s police force, they could not loosen their grip on the city because of the continuous scattered drug trade.

Sinas said the main problem of Talisay City was that drug users were still rampant in the area, and even if the police would continue to go after the traders, they would find a way to come back because users were still willing to buy illegal drugs.

Despite the wellness and rehabilitation programs conducted by the police, local government unit, and other agencies, he said there were still many drug users in the city.

He said the anti-illegal drugs operations in the city might have weeded out the high-level and notorious pushers, but the recent drug traders that had been caught, and even died in buy-bust operations, were new names to the drug trade.

The most recent deaths were the three individuals who died after resisting arrest in Barangay Biasong on Thursday afternoon, July 25, 2019.

Sinas said that most of the drug suspects, who had been caught or killed in drug busts had been in and out of prison.

He said they had been monitoring closely previously jailed drug traders because they would often build new links inside the jail.

Yet, Sinas said he was also worried that the intensified anti-drug operations had been encouraging vigilante killings such as that of an alleged robber who was found dead hanging at the Mananga Bridge on July 22.

Reynante Otero was found suspended from the Mananga Bridge with a rope tied around his neck, and his face covered with a cloth.

“We do not tolerate it (vigilante killings) really. We will not be checking. We don’t encourage vigilantes. Kung vigilante ka, dakpon gihapon ka namo. (If you are a vigilante, we will still arrest you),” said Sinas.

Jimbo Gadiano, 33, who hails from Barangay Lawaan III, in Talisay City, was shot multiple times in the body and was left to die.

Residents of the area said that gunshots had been heard around 4 a.m.

Talisay Police are still investigating the cause and motive of the killing./dbs