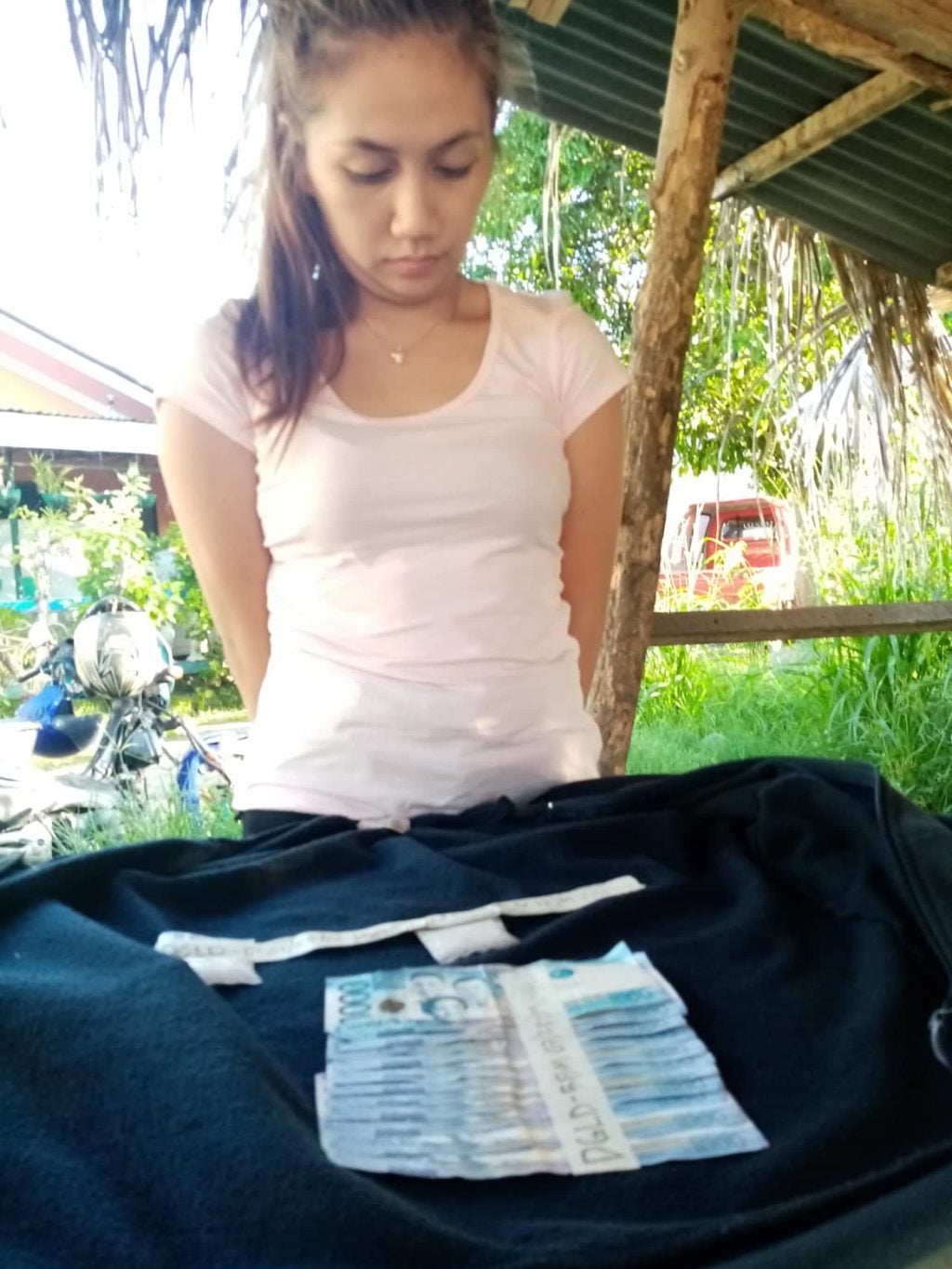 CEBU CITY, Philippines — Three drug suspects, whom police considered as high value targets, were arrested in a span of two hours in Minglanilla town and Talisay City on July 25.

They also confiscated an estimated P190,000 worth of suspected shabu.

First to fall was Divine Grace Dandan, 21, who was caught with P68,000 worth of suspected shabu, during a buy-bust operation in Minglanilla town in southern Cebu at past 8 a.m.

Go was killed by another inmate in the Mandaue City Jail last year.

Conag said that Dandan was the biggest catch of the day since she was considered as a high value target who was allegedly one of the suppliers of illegal drugs in Talisay City and Minglanilla town.

He said that Dandan could dispose from 100 grams to 500 grams of suspected shabu in a week.

He said that they had long been looking for Dandan for quite a while now, and this was even when Go was still alive.

Conag said that Dandan was on her way home to visit her mother in Barangay Linao, Minglanilla town in southern Cebu when she decided to make a stop to dispose the illegal drugs she allegedly had with her.

Dandan was arrested with two medium packs of suspected shabu with an estimated worth of P68,000.

Two hours later in the neighboring city of Talisay, another buy-bust operation was conducted.

Conag ang his team arrested Junriel Bas, 30, and his alleged cohort, Reynaldo Binarao, 22 in another buy-bust operation in Barangay Biasong, Talisay City at past 10 a.m.

He said that Bas and Binorao were high value targets in their watchlist too.

Conag said that Bas allegedly got his supply of illegal drugs from Dandan.

He also identified Bas as the nephew of the barangay captain of Biasong, Reynaldo Bas.

Barangay Captain Bas, for his part, said that he had long told his nephew to stop his illegal activities and surrender but his nephew did not heed his call.

He said that 18 grams of suspected shabu was confiscated from Junriel Bas and Binarao.

Conag said that this had an estimated Dangerous Drugs Board value of P122,400./dbs