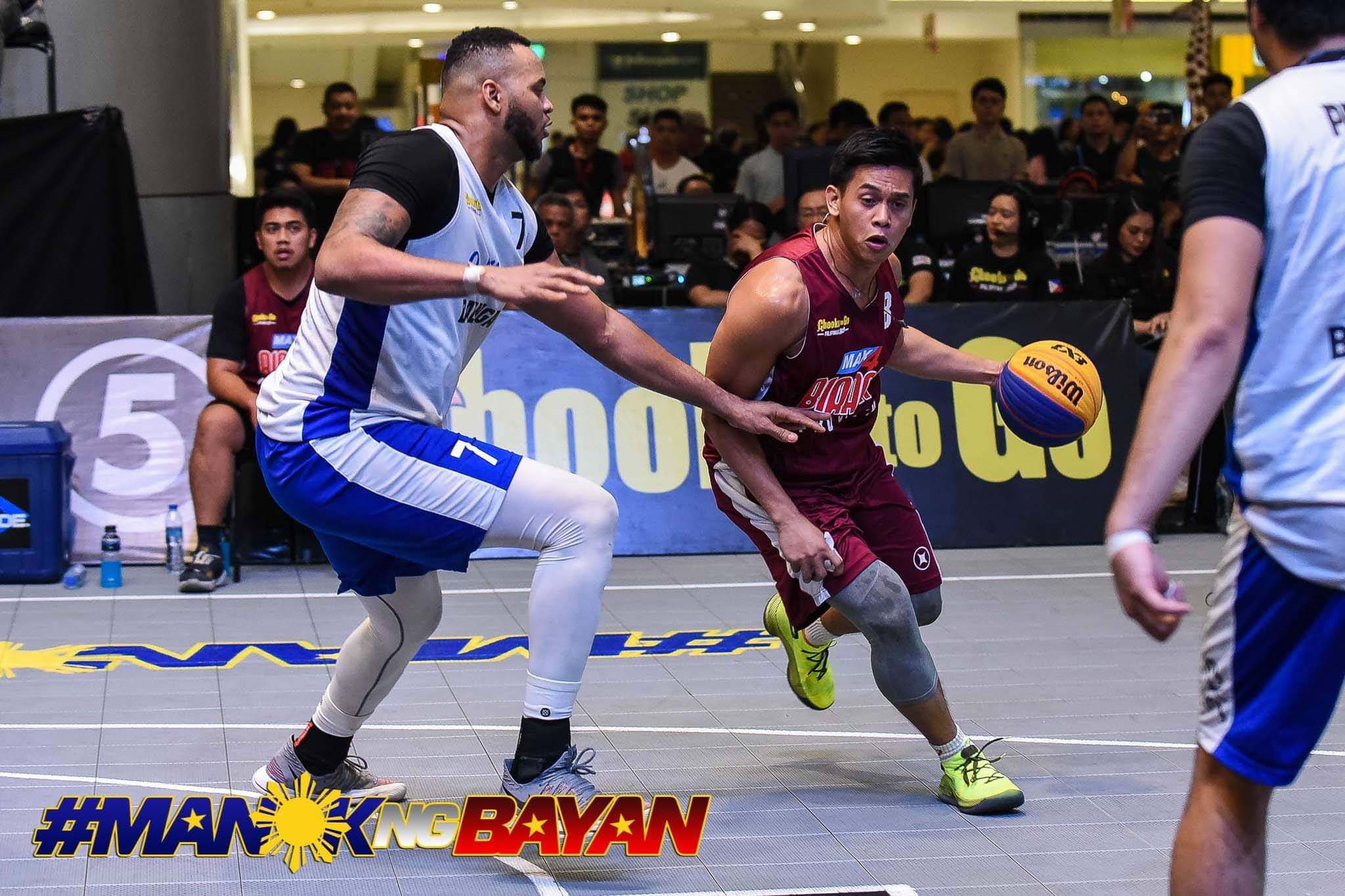 Former Cebu Shark Alfred Codilla will be one of just three players being fielded in by Cebu on Saturday. CONTRIBUTED PHOTO

CEBU CITY, Philippines—The Max4-Birada Cebu will be facing an uphill battle in the Grand Finals of the Chooks-to-Go Pilipinas Patriot’s Cup as they will be parading just three players on Saturday, July 27, 2019, at the SM Megamall Event Center.

Cebu found itself in sixth place after the four legs with 139 points.

They will be taking on the Thunder Pateros Hunters in a knockout matchup. If successful, Cebu will match-up with the third-seeded powerhouse, Gold’s Gym-Pasig.

The winner of the final leg will bag the whopping cash prize of P1 million. The second and third placers will take home P400,000 and P200,000, respectively.

The team that tallies the most points will also book a spot in the 2019 FIBA 3X3 Jeddah World Tour Masters on October 18.

Read Next
Man loses life for P1, 360 worth of illegal drugs