Three Cebuano bands to perform in “The Roadshow” 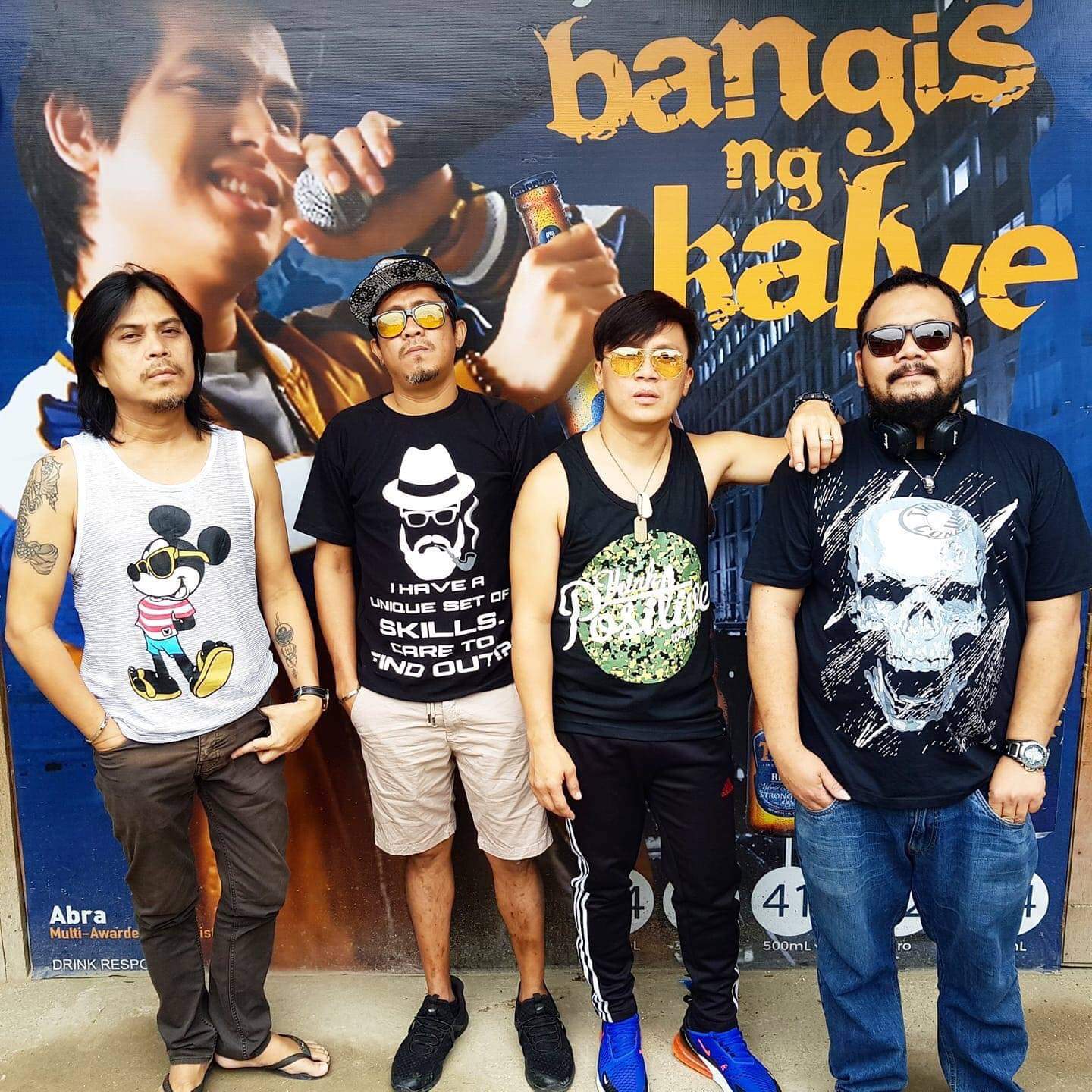 CEBU CITY, Philippines—Cebuanos, are you ready to rock and roll?

Three of Cebu’s popular bands—Missing Filemon, AoS and The Sesh Boyz, and Acushla Band—will perform during “The Roadshow” inside the popular Wish 107.5 Bus at 6 p.m. on July 26, Friday.

The bus will be parked at the Ayala Mall’s Central Bloc located inside Cebu IT Park in Barangay Apas.

Lorenzo “Insoy” Niñal, the vocalist and guitarist of Missing Filemon, said they are excited because this is national exposure.

“It is also an honor. Most of the rock bands and artists that matter in the country have played in the bus… The Dawn, Sandwich, Dong Abay, Itchyworms, Imago, Moonstar 88, Juan dela Cruz, Ely Buendia’s bands, etc. We feel we are in that prestigious list now,” Niñal told CDN Digital.

“The Roadshow” is a program of Wish 107.5 Bus, a mobile radio bus based in Quezon City.

Missing Filemon was founded in 2002.

“These songs are part of our regular playlist. The fans always expect us to play them during gigs. We do not know which songs Wish FM will air and which songs they will junk. It is their discretion,” Niñal said. 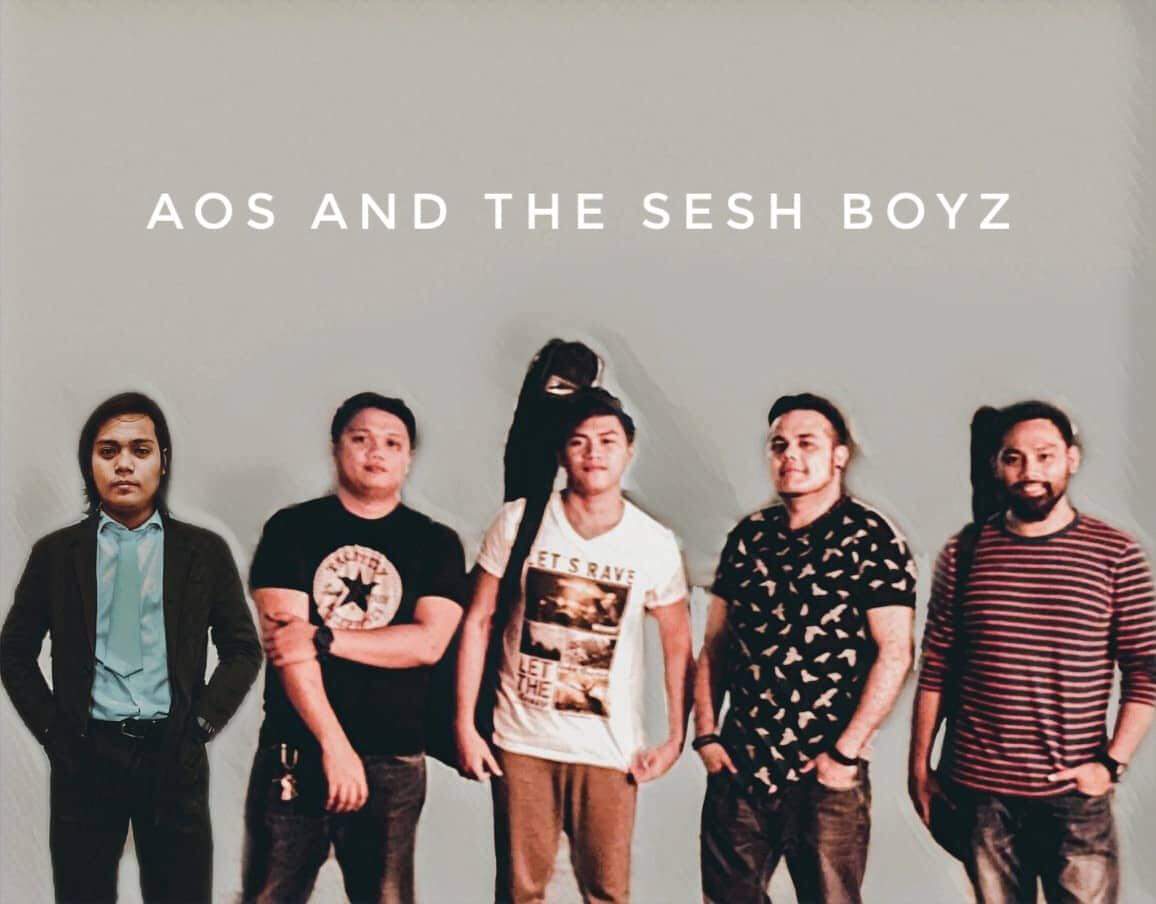 Aldwin Rondina, vocalist of AoS and The Sesh Boyz, said it is a privilege to be able to perform at the popular Wish Bus.

“Not everyone is given that chance, especially in one’s music career here in Cebu,” Rondina said.

Their band is expected to perform their own single, “Battlefield” and “Wish”, a Soulstring original.

“We are also doing covers from the late 90s and early 2000s on the Wish Bus,” Rondina said.

AOS and The Sesh Boyz is a pop, soul, and rhythm and blues group.

“We are so happy and honored that we are chosen to perform especially that we are also fans of the shows,” Mayorga said.

Mayorga said they are still lining up their songs for tonight. The band popularized the songs, “You Completed My Life” and “Action Ko Ug Kabalaka.”

“We will be trying to play a variety of songs from classics to mainstream to cater the audience,” he added. / celr