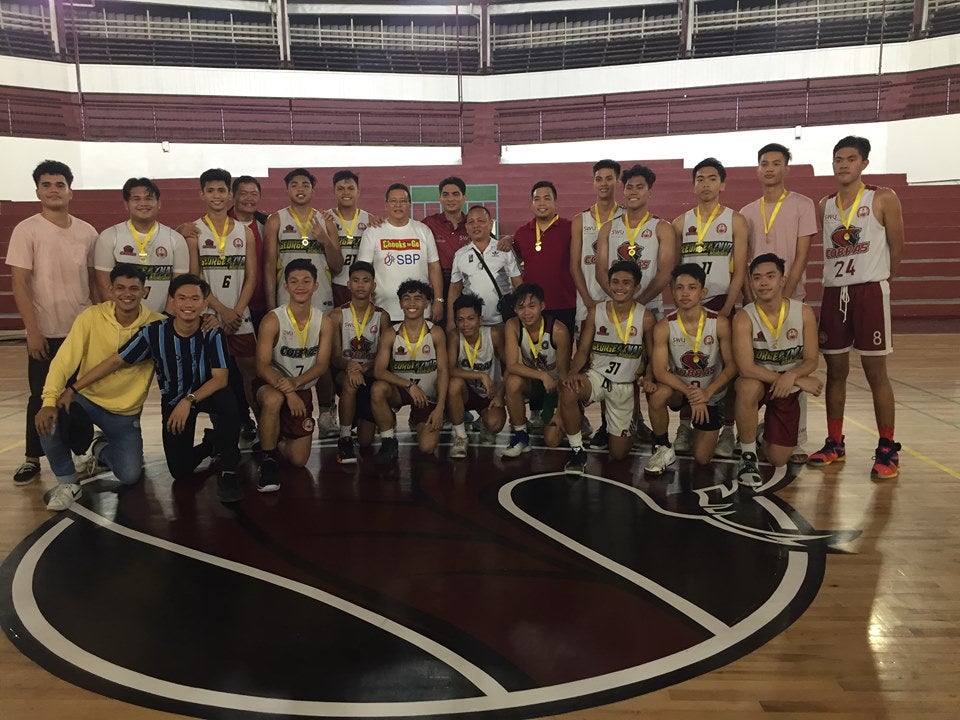 CEBU CITY, Philippines – The Southwestern University-Phinma Baby Cobras made short work of the Batang Mandaragat, 85-49, to capture the Under-18 championship in the Cebu Youth Basketball League Summer League on Friday night, July 26, 2019, at the Aznar Coliseum.

The Baby Cobars held the lead from the very start but imposed their will in the third, where they went up by 20, 57-37, and eventually outscored their opponents, 27-10, to end the third with a 70-43 lead.

The title was the second CYBL Summer League crown in a row for head coach Jerry Abuyabor and the rest of the Baby Cobras.

James Llenes scored 20 points to lead Batang Mandaragat, which is a team composed of the sons of seafarers. /dcb

Read Next
Cebu’s Mutya Pilipinas 2019 bets: We are ready for the pageant night