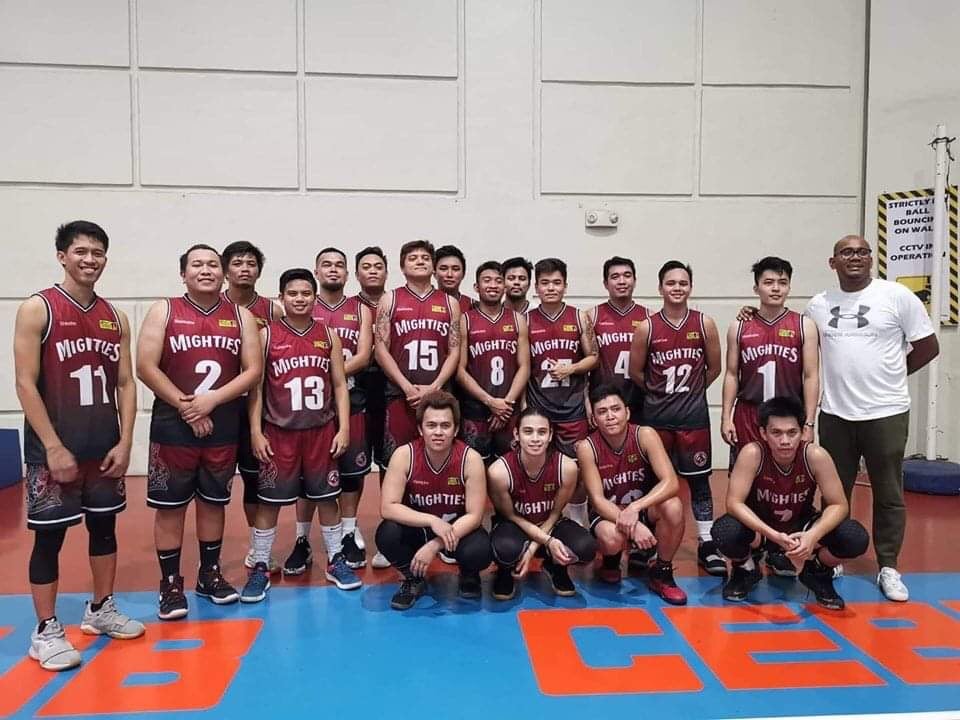 Cebu City, Philippines—The Tech Mahindra Mighties garnered their second win in a row after defeating the Iploy Barracudas, 54-48, in the Evo League division of the CSCC E-Leagues For Basketball 2019 on Monday, July 29, 2019, at the City Sports Club Cebu.

Robert Rebano anchored the Tech Mighties’ offense with 11 points and four rebounds but it was Tech Mahindra’s defense that made the difference as they held their opponents to just 31 points in the last three periods to snatch the win.

In another game, the Med Specialized Unicorns bested the Demand Science Paladins, 62-52, to even their win-loss record up at 1-1.

The Unicorns rallied behind the double-double performance of Marvin Agruda, who tallied 16 points and 11 rebounds as well as two blocks. Alfie Cabriana also had a fine outing with 14 points and five boards while Ivan Yu tallied 12 points, 12 rebounds, four blocks and three assists.

And finally, the Dynata Warriors also got their first victory of the season with a 66-55 win over the Shearwater Health Crusaders. Tommy Ugsimar was magnificent against the Crusaders as he shredded the defense with 32 points, eight rebounds, six steals, two assists and two blocked shots. /bmjo

Read Next
Bahay na Pula and the Malaya Lolas