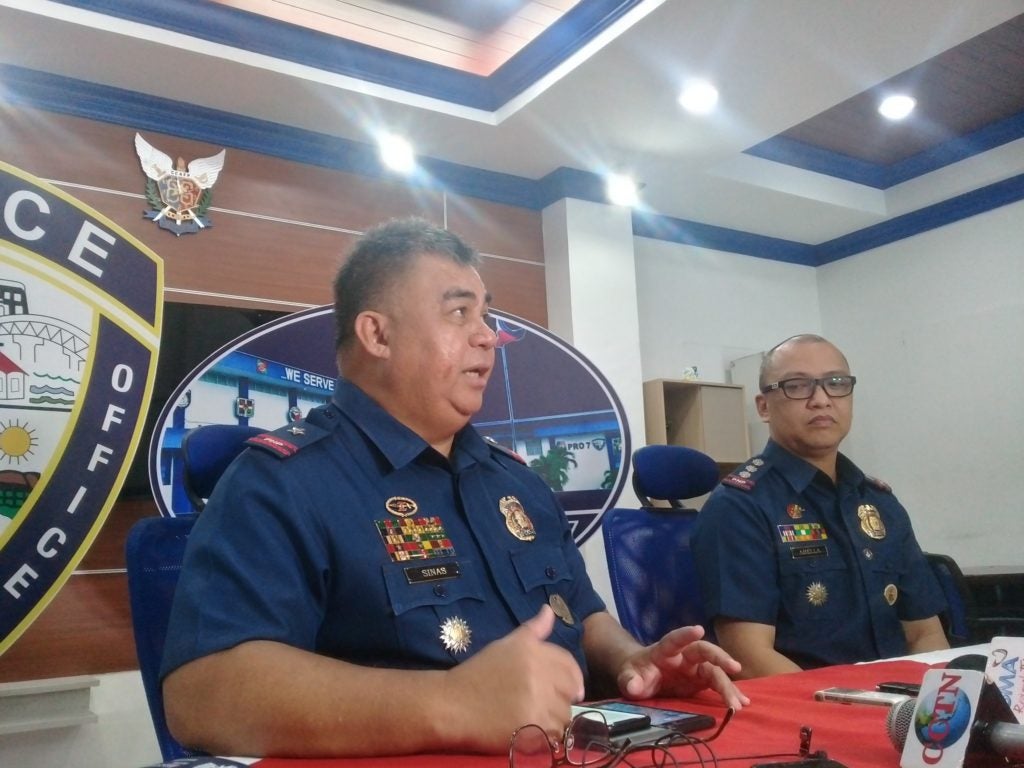 Cebu City, Philippines—The inmate who was reportedly stabbed to death inside the Mandaue City jail on Monday, July 29, 2019, was actually shot.

This was clarified by Police Colonel Jonathan Abella, Mandaue City Police Office director, in a press conference at the Police Regional Office in Central Visayas (PRO-7) headquarters on Tuesday, July 30, 2019.

Based on the result of the autopsy, the victim, Romy Ramas, sustained two gunshot wounds in his body, one of which was in his head.

The police also said the suspect in the shooting is fellow inmate Jade Saladaga. /bmjo