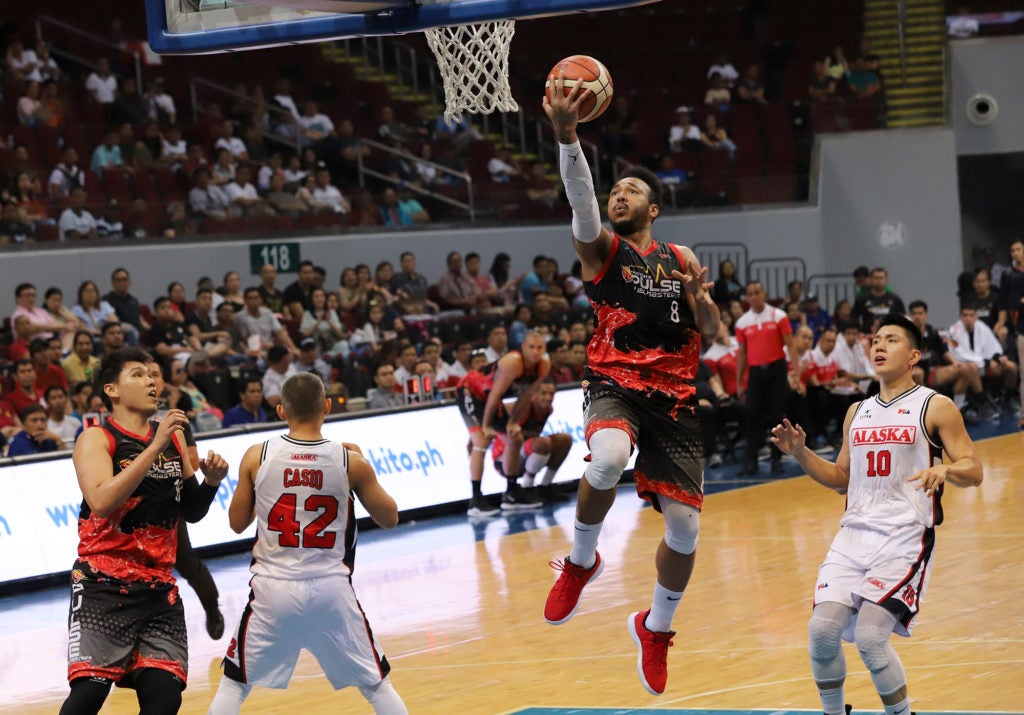 Phoenix Pulse, the mother PBA team of the embattled Calvin Abueva, on Tuesday, July 30, 2019, finally came out with a statement that is basically asking its superstar power forward to clean up his act.

Through its Instagram account, Phoenix said that it is still awaiting legal procedures on the claims of domestic abuse and neglect made by Abueva’s wife, Sam, against its energetic star.

“In the meantime, he remains under indefinite suspension and penalty by the Philippine Basketball Association and Phoenix Pulse Fuel Masters for other accusations and unacceptable behavior,” said the statement.

The sanctions, according to Phoenix, will remain in place until “we see his willingness and ability to change his behaviors.”

Commissioner Willie Marcial threw the full weight of the PBA rule book on Abueva in June for several controversies on and off the court.

A week ago, he compounded his troubles by playing in a barangay league in Montalban, Rizal, a no-no, since he is still under suspension.

Phoenix came up with its statement four days after a troubling Instagram post by Sam claimed that she has been a battered wife in their marriage.

The social media scandal had both parties washing their dirty linen in public.

Sam, in a 14-minute video, said she has suffered violence and unsolicited sexual advances in the past. The mother of four, who is pregnant with their fifth child, went on to insinuate neglect and even substance abuse by Calvin in her other posts.