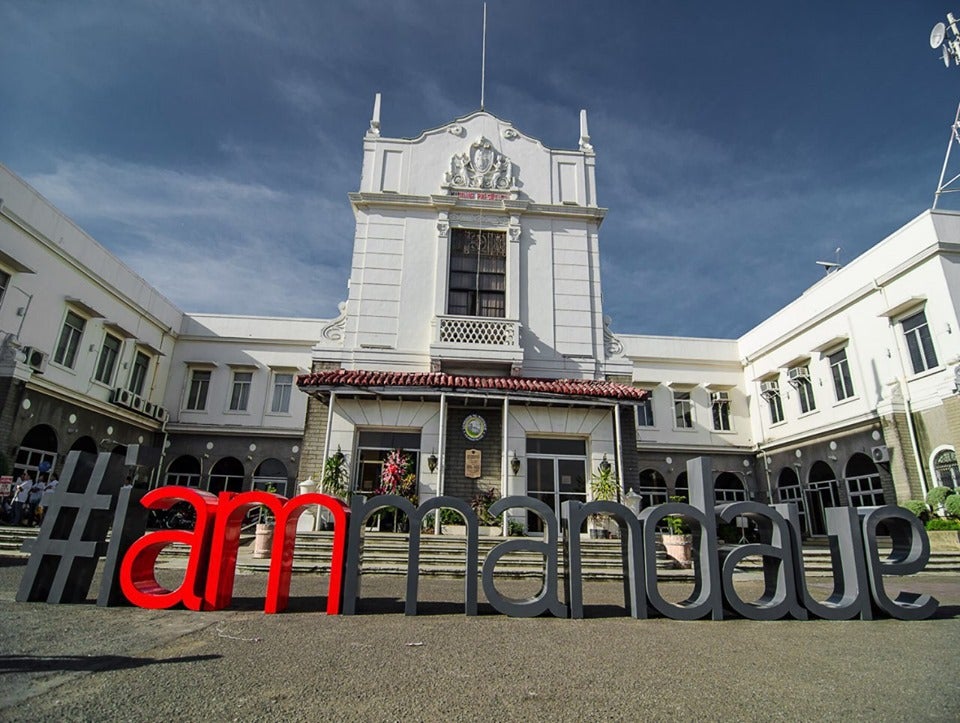 MANDAUE CITY, Cebu—It will be a happy golden anniversary for employees of the Mandaue City government.

This is because all employees of the city will receive bonuses and wage differentials in time for the celebration of Mandaue City’s founding anniversary this August 2019.

City Budget Officer Lawyer Giovanni Tianero, who sits as the Finance Committee Chair for the Charter Day, said each regular employee of the city will be receiving a bonus of P25,000 while a job order and casual employee will receive P5,000 as wage differential.

Tianero, in a press conference for the Charter Day Events on Wednesday, July 31, said the budget for the bonuses of regular employees, as well as the wage differentials for the job order, casual and barangay workers, are already part of the city’s budget for 2019.

Tianero said the bonuses are set to be released to the employees before the actual celebration of the city’s 50th Charter Day anniversary on August 30.

The month-long celebration of Mandaue City’s charter anniversary will kick off with a human formation at 5: 30 p.m. on Thursday, August 1.

A food park at the Mandaue City Heritage Plaza will also be launched on August 2 and will run for the entire month.

On the 50th Charter Day, the city will also be giving awards to outstanding employees of the city.

The City Council has passed a resolution asking Malacañang to declare August 30 a special non-working holiday for the city.

At present, Mandaue is classified by the Department of Interior and Local Government as a highly urbanized city (HUC). / celr