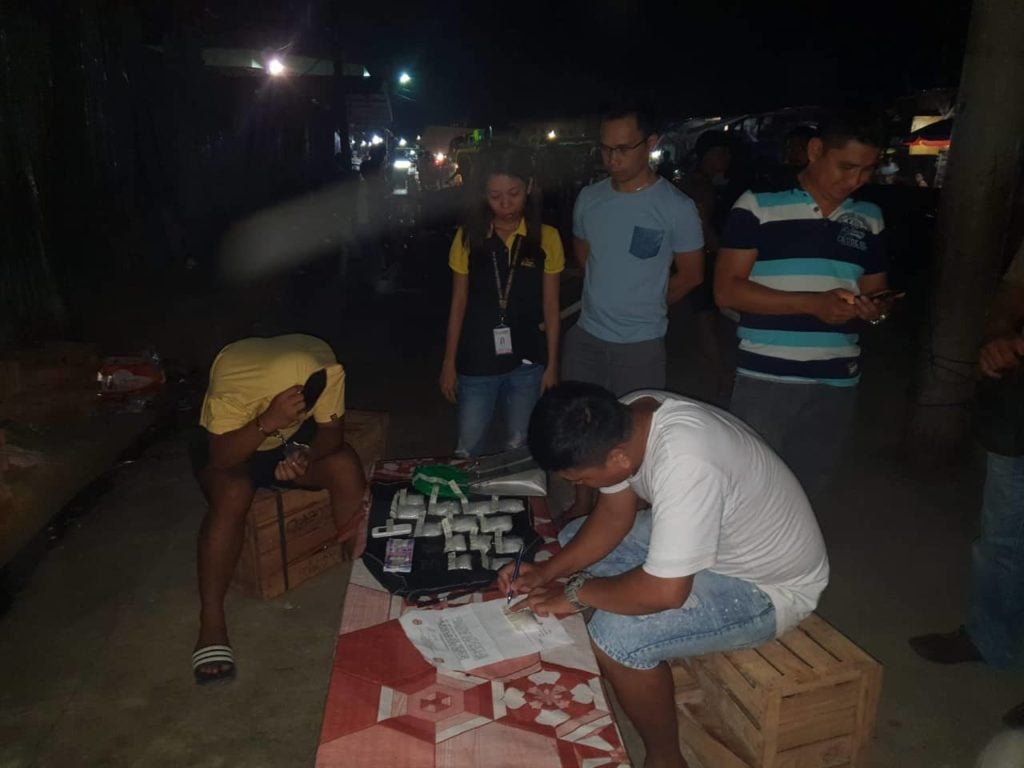 Recovered from him was at least 500 grams of suspected shabu amounting to an estimated P3,440,000.

According to sources from Carbon Police, Mancao was a high valued target they have been observing for weeks.

Bermudez is a resident of Jones Avenue, Barangay Santa Cruz, Cebu City, according  to  a report from a concerned citizen.

The suspects are currently detained at the Carbon Police Station pending the filing of charges. /bmjo

Read Next
Some NegOr mayors OK with martial law