Cebu Sharks gear up for home game on Aug. 10 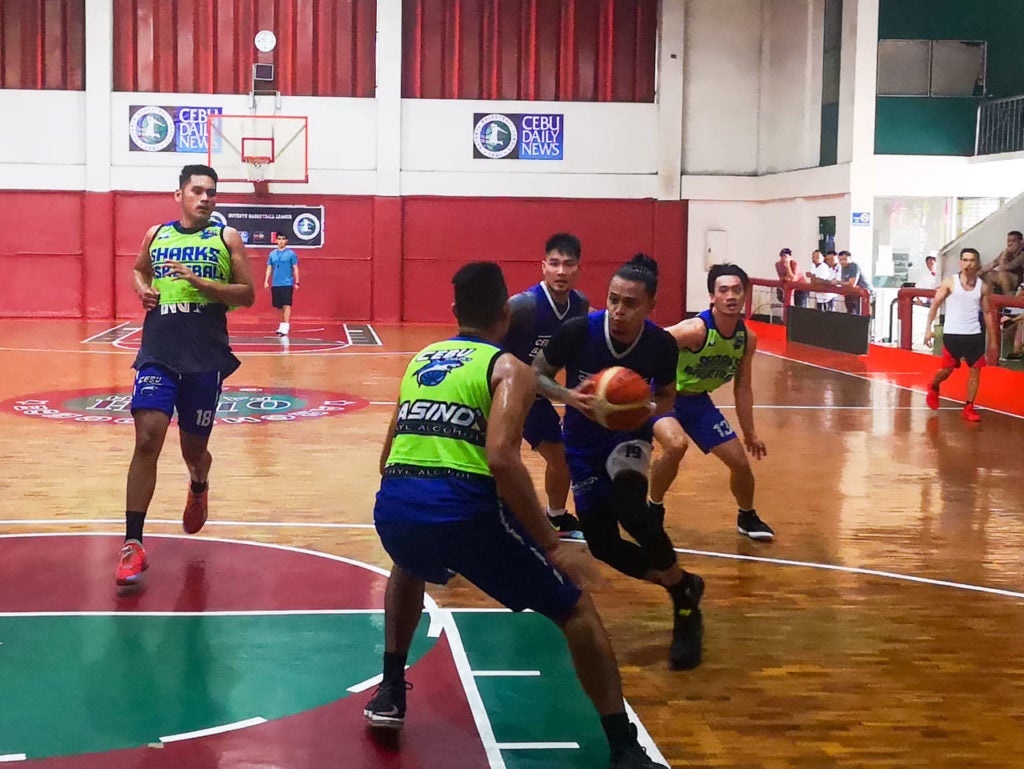 Cebu City, Philippines—Now that the Cebu Sharks-Casino Ethyl Alcohol are finally home after spending a few months in Manila, they intend to give the hometown fans something to cheer for when they take on the tough Muntinlupa Cagers in the Maharlika Pilipinas Basketball League Lakan Season on Saturday, August 10, 2019, at the Hoops Dome in Lapu-Lapu City.

Tip off is at 8:30 p.m. or right after the first game between the Paranaque Patriots and the Pasig Realtors.

“We will give our best to get the win for the management and especially for the Cebuanos who are supporting us,” said the team’s main man, Patrick Jan Cabahug, who missed their last game against Makati — which resulted in a 67-73 loss — because of an injury.

The team is still reeling from the loss of point guard Eloy Poligrates, who asked to be released from the team last weekend. Cabahug said that they will adjust right away but Poligrates’ presence will definitely be missed.

Read: Poligrates: I wanted to help Cebu Sharks but..

“We will be able to adjust to his absence right away but as a teammate or a brother, it hurts that he is no longer with us but basketball is a business, the players just come and go,” Cabahug said in an interview with CDN Digital during their practice session on Monday at the Capitol Parish Gym.

The Sharks, however, still have a lot to work on, especially on communicating on the defensive end of the floor, said reserve guard Joel Christian Lee Yu.

“The team needs to be better on communicating especially on the defensive end,” he said.

It is a sentiment that is echoed by Cabahug, saying, “Everyday, I always say that we need to improve our team defense and communication inside the court. All our losses is because of our team’s defense.”

Sporting a 3-5 (win-loss) record, the Sharks are definitely looking forward to some love from the hometown fans. In turn, Lee Yu said that they will give it their all to protect their homefloor.

“The Sharks will do its best to defend our home court,” said Lee Yu. /bmjo