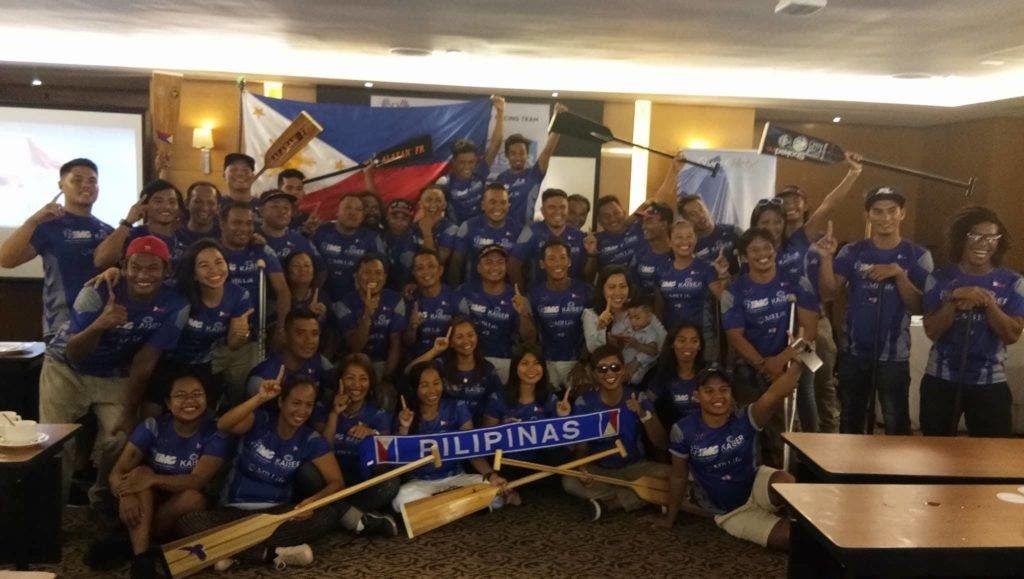 CEBU CITY, Philippines – Cebu’s Philippine Accessible Disability Services, Inc. (PADS) Dragonboat Racing Team is left with only two more weeks to prepare and raise P450,000 that would shoulder the cost of their meals and accommodation during their travel to Thailand for the first-ever Paradragon category of the 14th World Dragon Boat Racing Championship.

The team that is leaving Cebu on August 19, 2019 has been tapped to represent the country in the first ever Paradragon division of the world championships scheduled from August 20 to 25, 2019 in Pattaya, Thailand.

However, they are still short of their budget for accommodation and food expenses for the 35 people who will be joining their delegation.  This consist of 27 paddlers and eight coaching staff.

JP Maunes, who founded PADS and is acting as the team’s manager, said that while their plane tickets were already taken cared of, they still lack budget for their food and accommodation.

(We are planning to bring canned goods and rice during our travel so we can save on the cost of our meals.)

Considering that the competition is expected to be as gruelling as it is the world championships, it is a must for the team which is consist of persons with disabilities (PWDs) to have proper nutrition.

The group has sent a letter to the Philippine Sports Commission (PSC) addressed to Chairman William “Butch” Ramirez and Commissioner Ramon “El Presidente” Fernandez seeking financial assistance. However, Maunes said that they have yet to receive a response from the two officials.

Maunes said the team is also seeking aid for their registration fee of P4,440 per paddler or a total of P119,880.

The Philippine Dragon Boat Federation (PDBF), the former National Sports Association (NSA) that governed the sport, is supporting the team by providing their official uniform.

Maunes also added that they have yet to get a refund from the Cebu City government for their previous races and the Cebu City Dragon Boat Regatta which PADS hosted in partnership with the local government to raise funds for the world championships.

He added though that they are very grateful with PDBF and the Cebu City government because they were able to train for the competition with their help.

“We are truly blessed that we are given a proper training program under the guidance of Coach Ai  Padrones. We are truly grateful for the support that they have given to PADS who have been endorsed to bring the name of the Philippine Elite Paradragon Team,” said Maunes.

Maunes said that they are so honored that despite being PWDs they have reached this level and have received this recognition of being tapped to represent the country in an international competition.

According to Maunes, they have also sent solicitation letters to the Cebu Province and Office of the Presidential Assistant for the Visayas (OPAV) but have not received any response either.

But despite this financial problem that they’re facing now, Maunes said they will not let this stop them from representing the country in international competitions.

“We will not make it as an excuse to stop us from  training and representing the Philippines,” said Maunes. /dcb