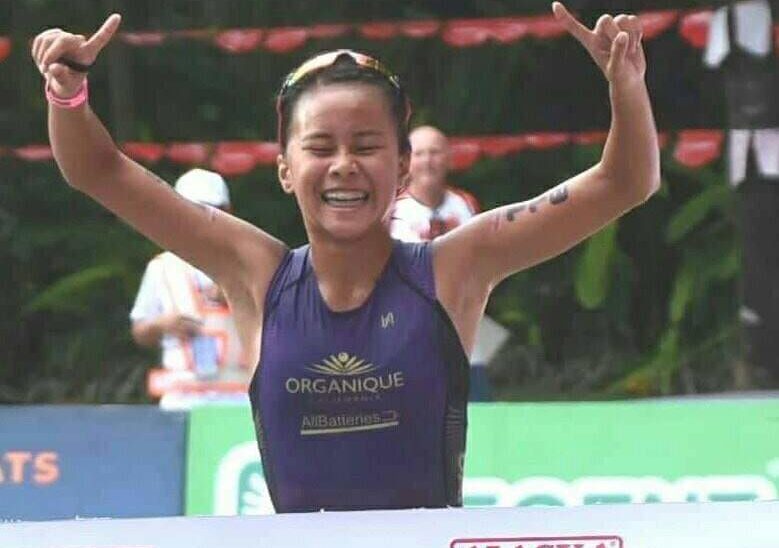 Moira Frances Erediano, 14, will compete for the last time in the Alaska Ironkids Cebu on August 10. She will turn 15 in November 2019 making her no longer eligible to join the race meant for children. CONTRIBUTED PHOTO

CEBU CITY, Philippines – Back in 2013, an eight-year-old Moira Frances Erediano was at the sidelines cheering on participants of the Alaska Ironkids Cebu and the Ironman 70.3 Philippines-Cebu.

Being from Lapu-Lapu City, it was hard for Moira to miss the international triathlon events as Mactan was its central venue.

The Sacred Heart School-Ateneo de Cebu student got so inspired with what she had seen that the next year, 2014, she joined her first ever triathlon race via the Alaska Ironkids, a children’s version of the half Ironman.

“I can still remember that I almost fainted when I arrived at the finish line. I had only a month of training. I had a very eager heart but the other kids then were very fast. I just cannot keep up,”she shares.

“But I said to myself, I will come back faster, and I did. I believe I came back four times, the fastest. Hopefully, in God’s grace 5 times the fastest this Saturday,” says Moira.

Fast forward to the present, the 14-year-old Moira will be gunning for her fifth first place finish in what would be her last Alaska Ironkids Cebu race on Saturday, August 10, 2019 at the Shangri-La’s Mactan Resort and Spa. 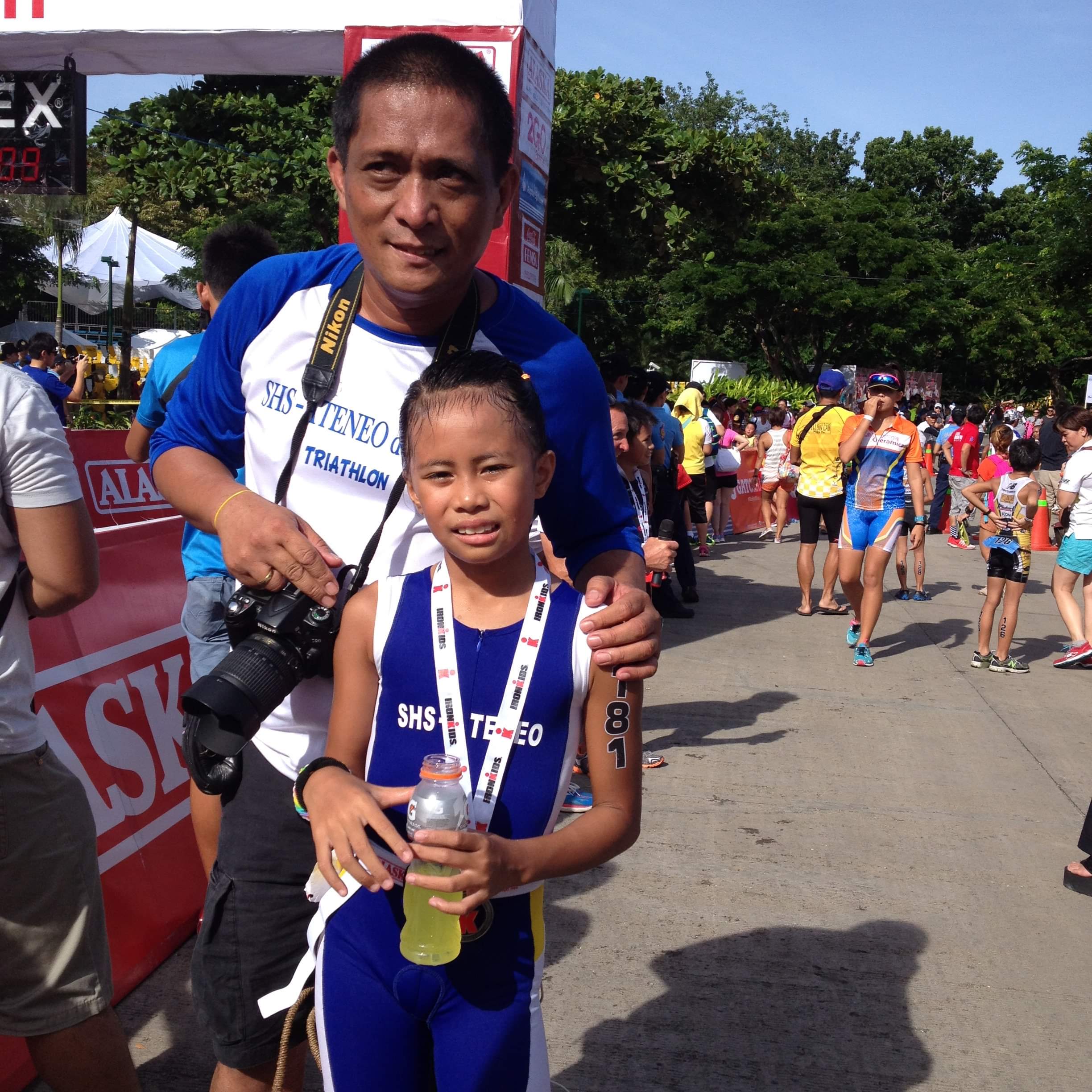 Moira Frances Erediano with her father, Kilo, during her first Alaska Ironkids race in 2014. CONTRIBUTED PHOTO

“This Saturday, I will just do my very best to win the championship again. Although there will be so many participants this time around, I pray that I will be able to swim faster, maintain my bike speed and run my fastest,” she says.

Moira will be turning 15 years old on November 2019, which will make her no longer eligible to race in the Alaska Ironkids.

From that 12th place finish in 2014, the promising Cebuana triathlete climbed to second place in 2015 in the same category.

Whether she gets that fifth title or not, Moira says she believed she has already made her impact in the Ironkids.

“Crossing the finish line is already a success. Having 4 championships under my belt is a blessing and pure grace from God. So whatever the result on Saturday’s race will be, I will be very contented and grateful because I know I will give my best,” she says.

Moira will be dedicating this Saturday’s race to God, her parents and her supporters.

“[I will dedicate this race to] God first of all, to my parents who are always supportive, win or lose they are always there for me. To everyone who helped me become what I am today,” she says. 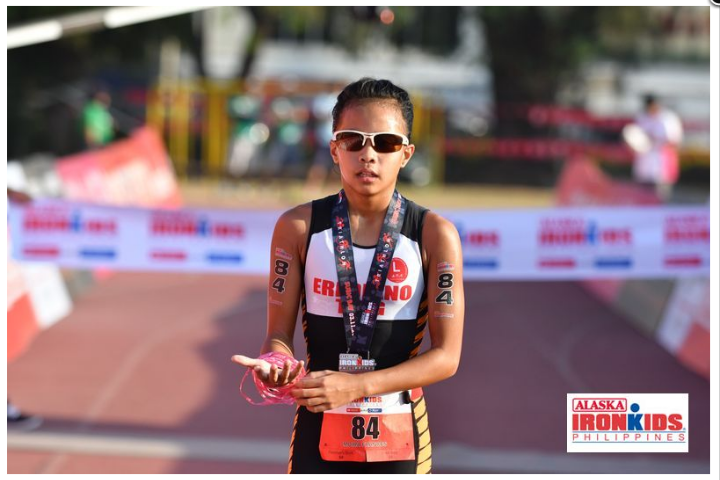 Moira Erediano is a humble, young triathlete who dedicates her last Alaska Ironkids race to God, her parents and her supporters. CONTRIBUTED PHOTO

Having competed for six years straight in the event has also yielded lessons for Moira, a Talisay Luigi Triathlon Group-Go For Gold triathlete.

“I learned that there is no short cuts for success, that I cannot always win, and that is okay as long as I did my best. That hard work and training are not easy, but necessary if I want to win. That my parents love me no matter what,” she shares. / celr

Read Next
Palace: August 12 a regular holiday for Eid’l Adha