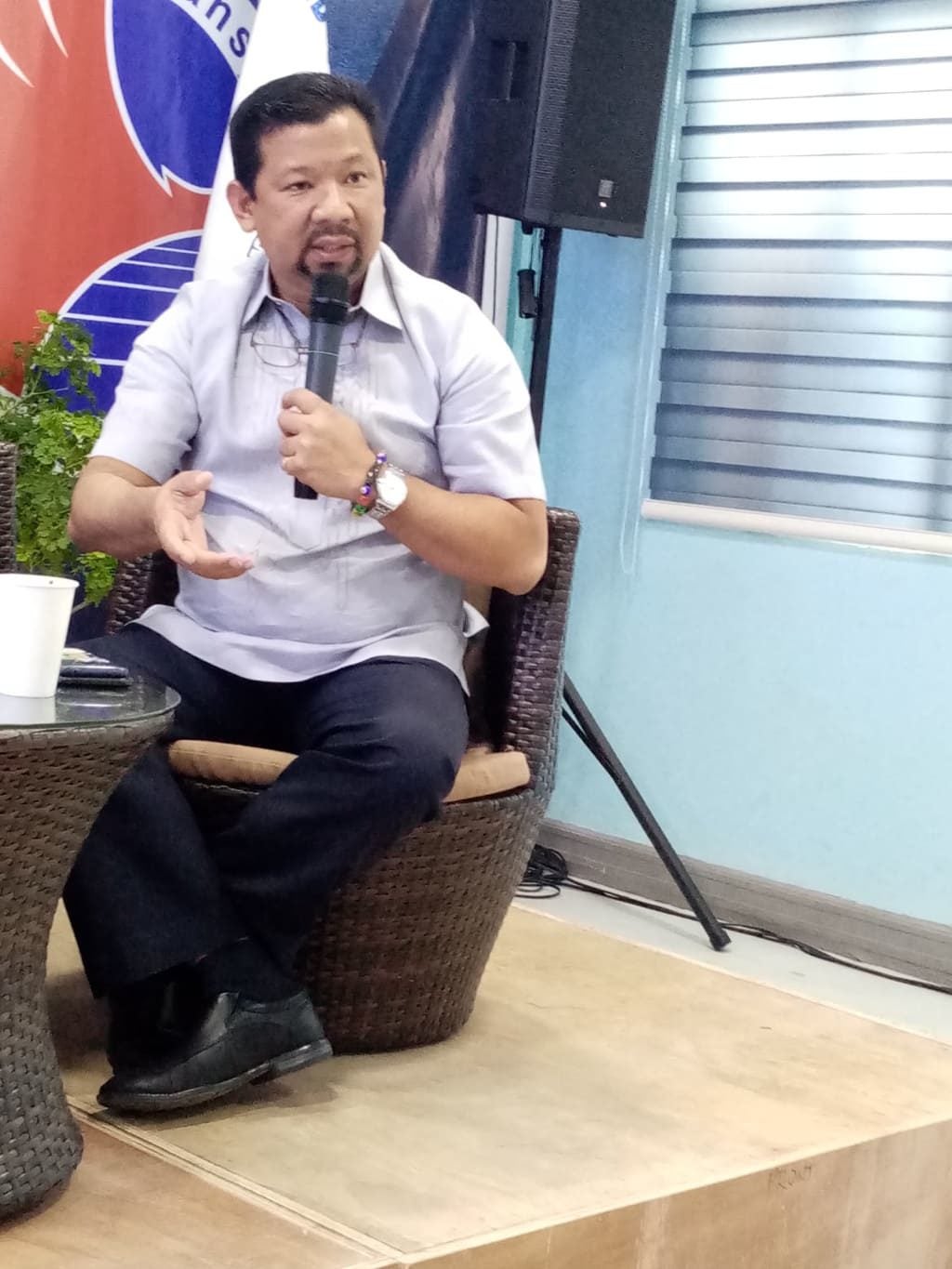 CEBU CITY, Philippines —Aside from paying towing fees, owners of vehicles parked on national roads will be issued a reckless driving ticket.

Regional Director Victor Caindec of the Land Transportation Office in Central Visayas made this announcement during the Kapihan sa LTO held Thursday at their office along N. Bacalso Ave, Cebu City.

He noted that despite the completion of the underpass located at the vicinity if N. Bacalso Ave. and F. Pacana St., traffic congestion remains a major problem.

Caindec said that the issuance of a reckless driving ticket would be based on Republic Act 4136 Article 5, Section 48.

It states that “No person shall operate a motor vehicle on any highway recklessly or without reasonable caution considering the width, traffic, grades, crossing, curvatures, visibility and other conditions of the highway and the conditions of the atmosphere and weather, or so as to endanger the property or the safety or rights of any person or so as to cause excessive or unreasonable damage to the highway.”

National roads are under the jurisdiction of the Department of Public Works and Highways.

According to Caindec, many streets in Cebu and the rest of Central Visayas have been classified as national roads.

Aside from N. Bacalso Ave., Cebu City streets classified as national roads include Osmeña Boulevard, Gen. Maxilom Ave. and Katipunan St., among others.

According to the Philippine Statistics Authority (PSA) website, there are three types of national roads — primary, secondary and tertiary.

National primary roads are those that directly connect major cities with at least around 100,000 people. Cities within metropolitan areas are not covered by the criteria.

On the other hand, national tertiary roads refer to other existing roads under DPWH, which perform a local function.

Caindec had earlier said that vehicles parked on national roads would be towed to impounding areas to clear the roads of obstruction.

So far,  the LTO-7 regional director said only one company had signified the intention to offer towing services./ dbs

Read Next
Mandaue cockpit raid: 324 bettors still held, no charge for management yet