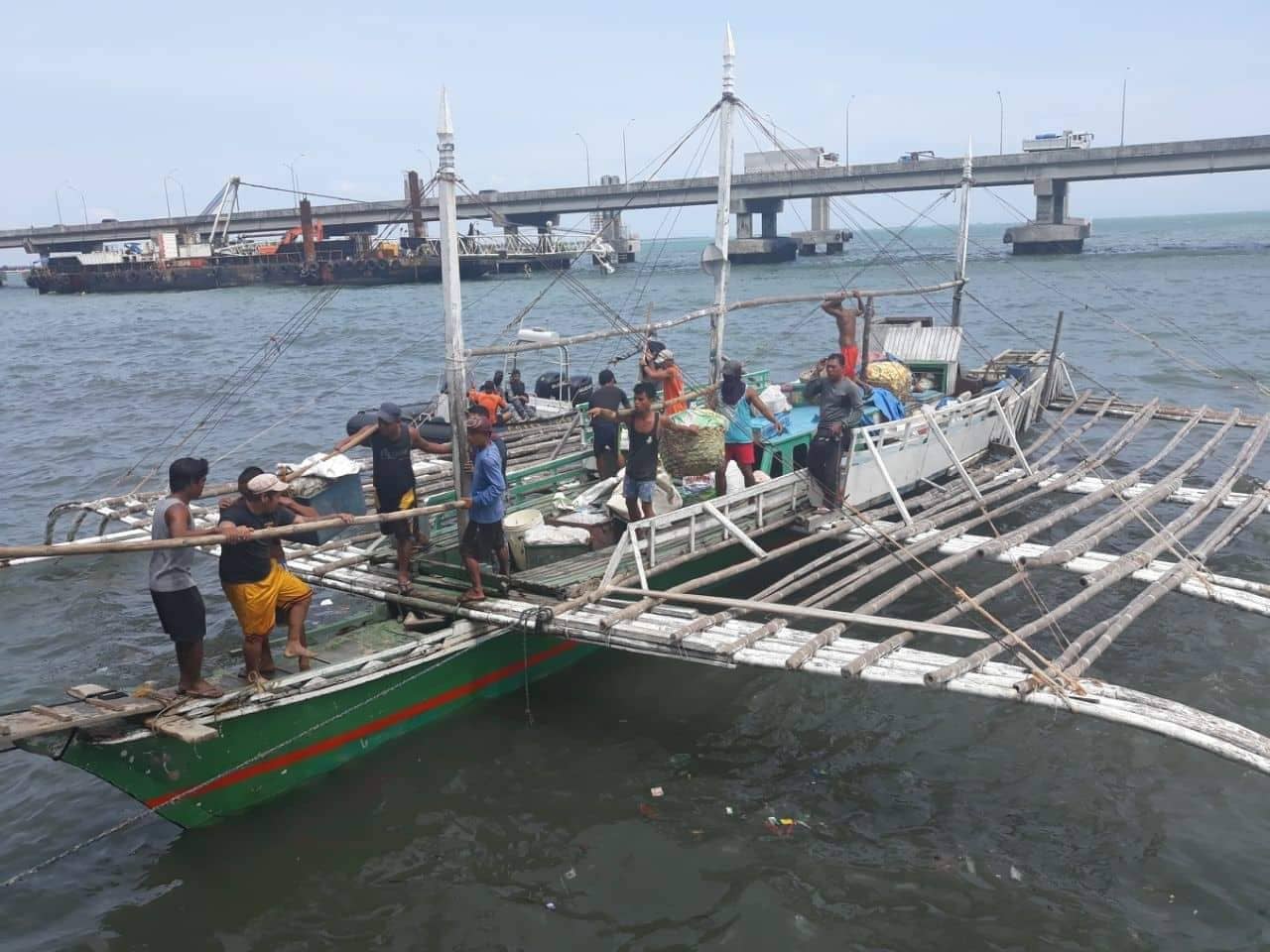 CEBU CITY, Philippines—A motorized outrigger boat bearing the name “Mon-jin” was apprehended in the vicinity of the sea water of North East Shell Island, Cordova, Cebu at 12:40 p.m. on August 9, 2019.

Personnel from Philippine Coast Guard in Central-Visayas (PCG-7) Special Operation Unit were conducting a seaborne patrol when they spotted the wooden-hulled motorized boat transiting through the vicinity of Shell Island despite being a navigation suspension due to gale warning.

A gale warning is issued when sustained surface winds of 34 knots (39 mph) to 47 knots (54 mph) are either occurring, imminent or likely to happen.

It is an official warning of the existence or imminence of gale force winds at sea and issued to keep boats and passengers safe.

They were bound for Pasil Fish port in Barangay Pasil, Cebu City carrying 20 boxes of assorted fish and at least 20 passengers.

Upon investigation the Coast Guard found out that the small is unregistered and undocumented.

The boat captain, Ferdinand Camacho, was given a notice of hearing and was advised to report to the Coast Guard Station Cebu Office for formal investigations.

All passengers safely disembarked off the boat. / celr